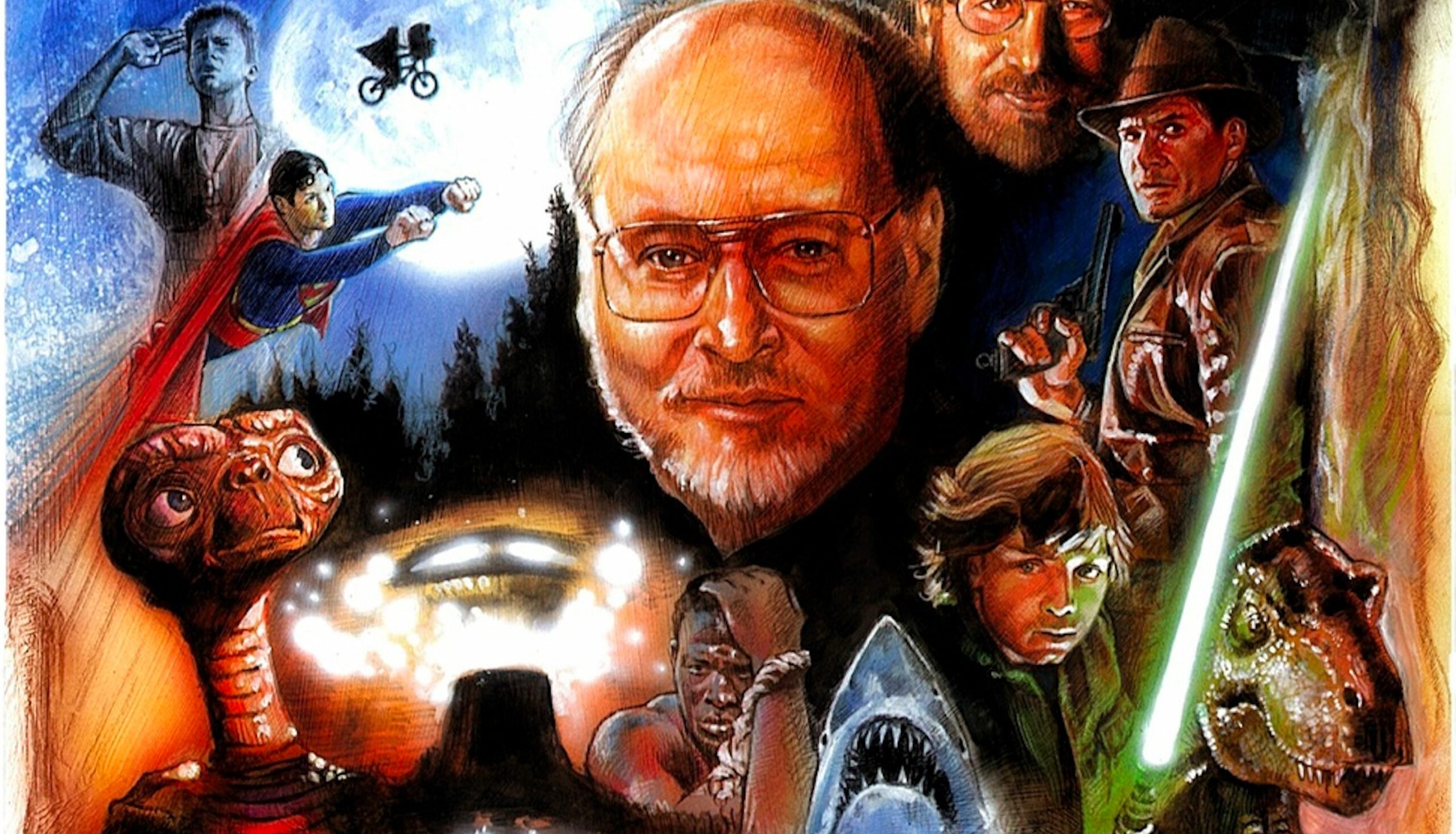 Mr. John Williams has been a busy bee this year, working on the unnamed Indiana Jones 5 score before apparently retiring. But it turns out that the legendary composer has been knighted by the late Queen Elizabeth II!

Williams was honored “for service to film music” and received the title of Knight Commander of the Civil Division of the Most Excellent Order of the British Empire, or KBE. This can be added to his 52 Oscar nominations (including five wins). In case you didn’t know, Williams scored music for nine Star Wars films, three Harry Potter films, the original Jurassic Park films, Jaws, E.T., Superman, and so many more! Williams recently made headlines for revealing the name of Phoebe Waller-Bridge’s character and theme music in the new Indiana Jones film. 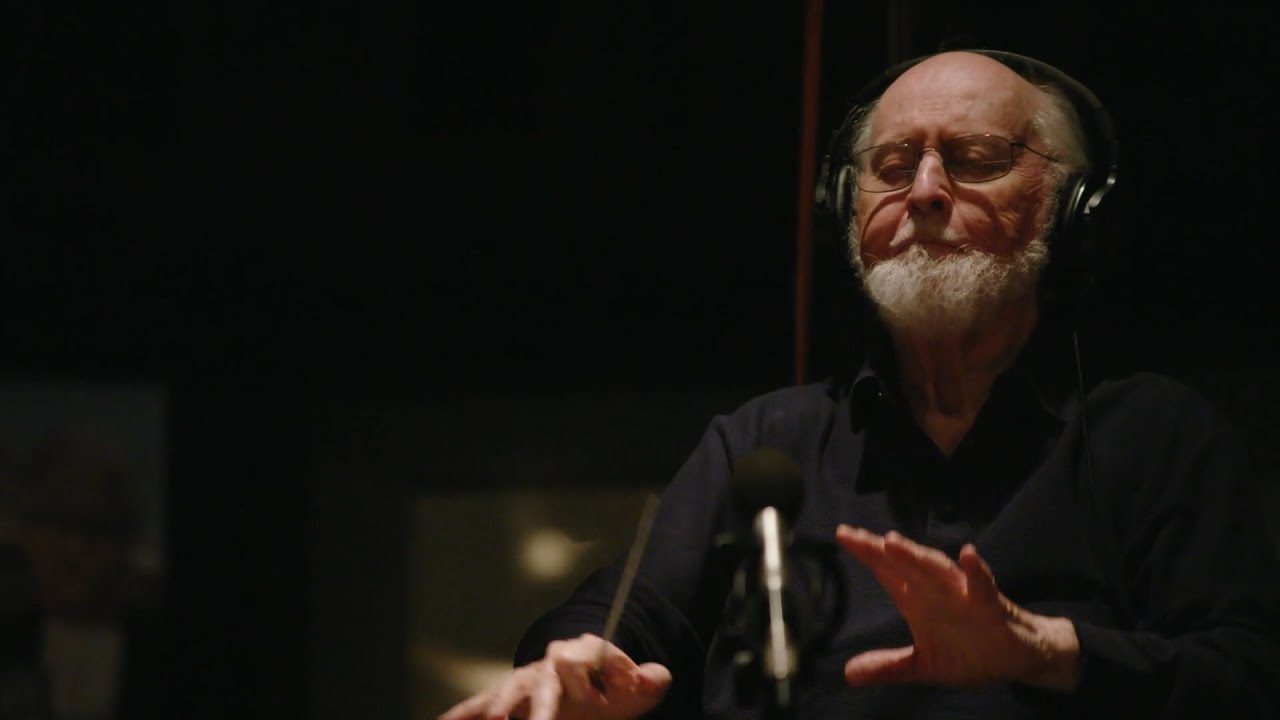