Johnny Depp-Amber Heard Trial May Get a Sequel 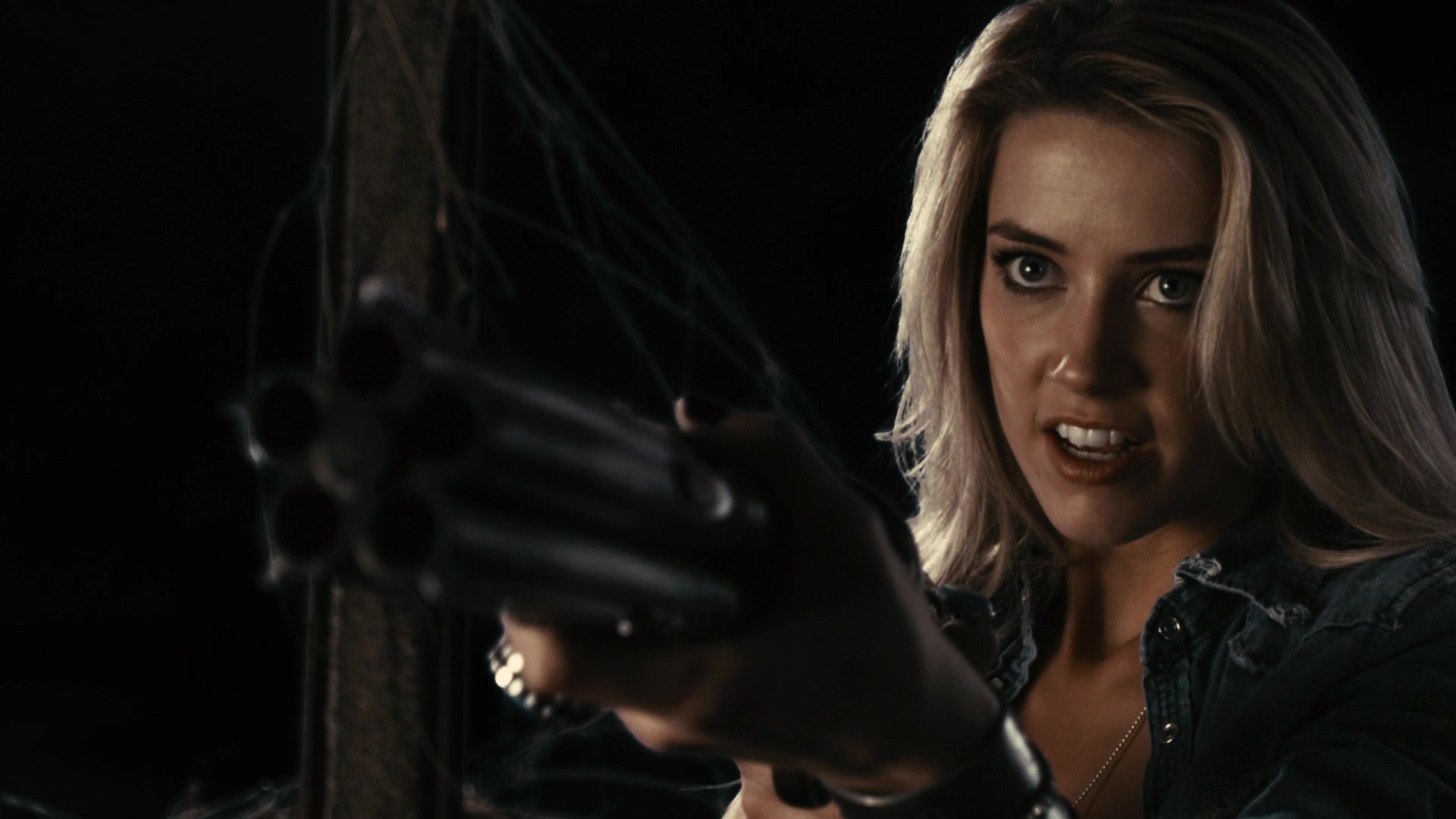 If you thought the Johnny Depp-Amber Heard legal battle was over, you don’t know how Hollywood works. After losing her suit against Depp, as well as Depp’s countersuit, Heard has now filed a motion to have the trial declared a mistrial and for a new trial to be held. The reason she gives is that one of the jurors wasn’t who he was supposed to be; he was actually someone whose residence is listed as the same address as the summoned juror, but was not that individual. The person summoned, Heard claims, is 77 years old, while the juror was 53 years old. Deadline has a copy of the filing.

Plot twist! Seriously, though, I think Amber Heard actually has a case here (not that I’m a legal expert or anything, but I’ve seen people play them on TV). If one of the jurors was illegally serving, it’s easy to argue that this person intended to unduly influence the trial – the verdict of which favored Johnny Depp. I’m not sure what leg Depp’s legal team has to stand on in this instance, other than to prove this isn’t so, or for Heard’s lawyers to fail to prove it. It looks like we may get the rematch of the century in the near future, and if the first one was as entertaining as it was, think what two actors will be ready to deliver with a few more months to practice their material.

Do you think the Johnny Depp-Amber Heard case will be re-tried? Who will win this time? Will Jason Momoa testify for real at the next one? Let us know in the comments, and stick around Geeks + Gamers for more movie star lawsuits!

What if this was a case of a parent and child having the same name? The age difference seems to fit.