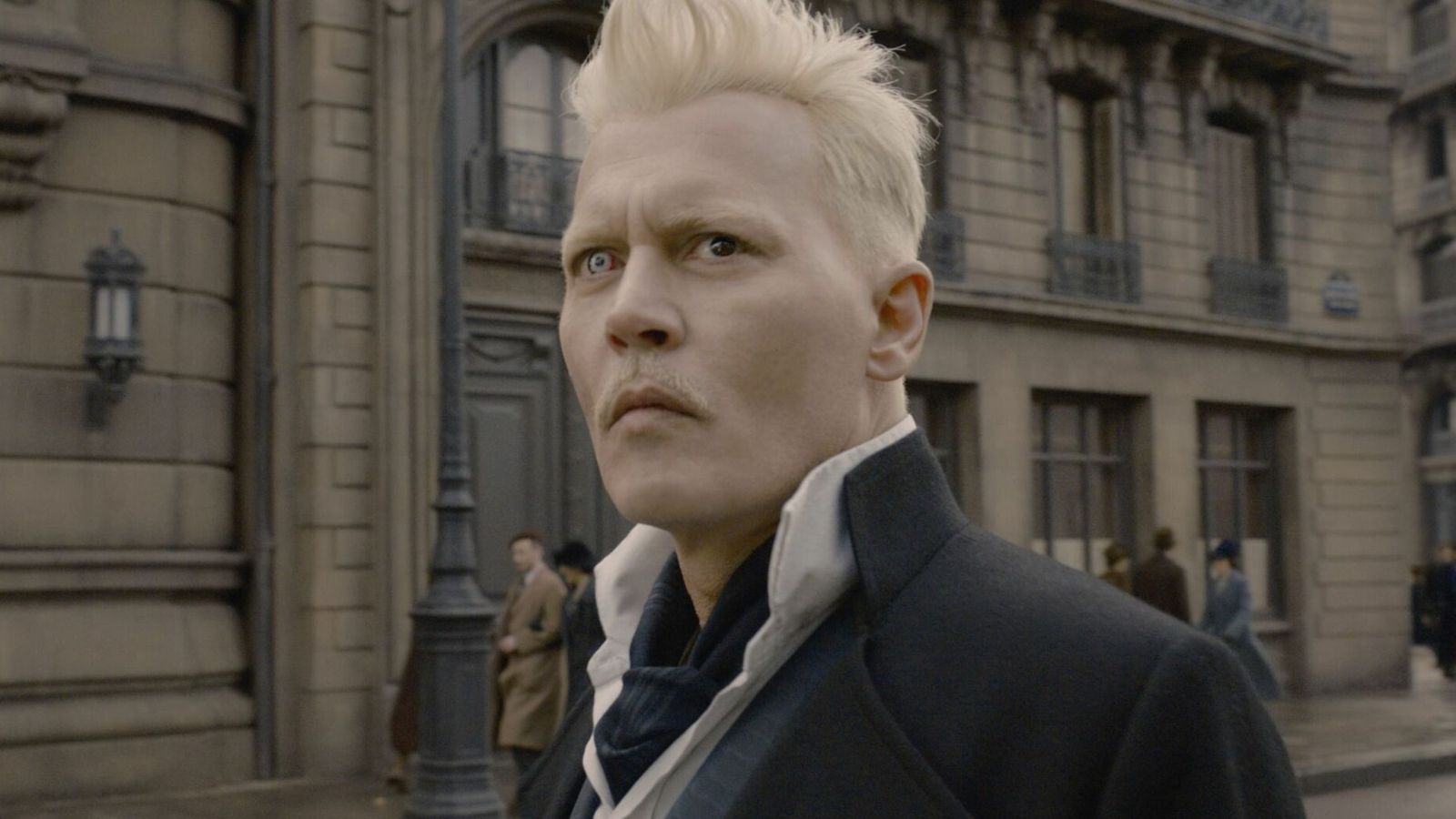 After not appearing in the Wizarding World series’ Fantastic Beasts: The Secrets of Dumbledore, it looks like Johnny Depp may make an appearance in the fourth film, should one be made.

There is no official word on the fourth film, as The Secrets of Dumbledore did not perform well at the box office. There have been plenty of rumors, but Mads Mikkelsen seems to have confirmed it. Mikkelsen was at the Sarajevo Film Festival when he spoke about replacing Johnny Depp as the series’ main villain, Gellert Grindelwald.

“It was very intimidating,” said Mikkelsen. “Obviously, well, now the course has changed—he won the suit, the court [case]—so let’s see if he comes back. He might. I’m a big fan of Johnny. I think he’s an amazing actor, I think he did a fantastic job. Having said that, I could not copy it. There’s there was no way I could just copy it, because it’s so much him. It would be creative suicide. So, we had to come up with something else, something that was mine, and build a bridge between him and me. So, yes, it was intimidating. His fans were very, very sweet, but they were also very stubborn. I didn’t interact too much with them, but I could understand why they had their hearts broken.”

The first question would be, “Will Depp even come back?” He didn’t exactly leave on the best of terms; Warner Bros. asked him to step down due to the controversy of his court case. He might just move on to another project.

It also seems a bit odd if both actors come back, as the third film didn’t address the physical change in the appearance of Gellert Grindelwald. Perhaps Depp’s version will appear as a flashback? But again, no explanation for the change of appearance!

What do you think about Mads’ comment? Now that both actors have played the role of Grindelwald, who do you prefer? Leave us a comment below!