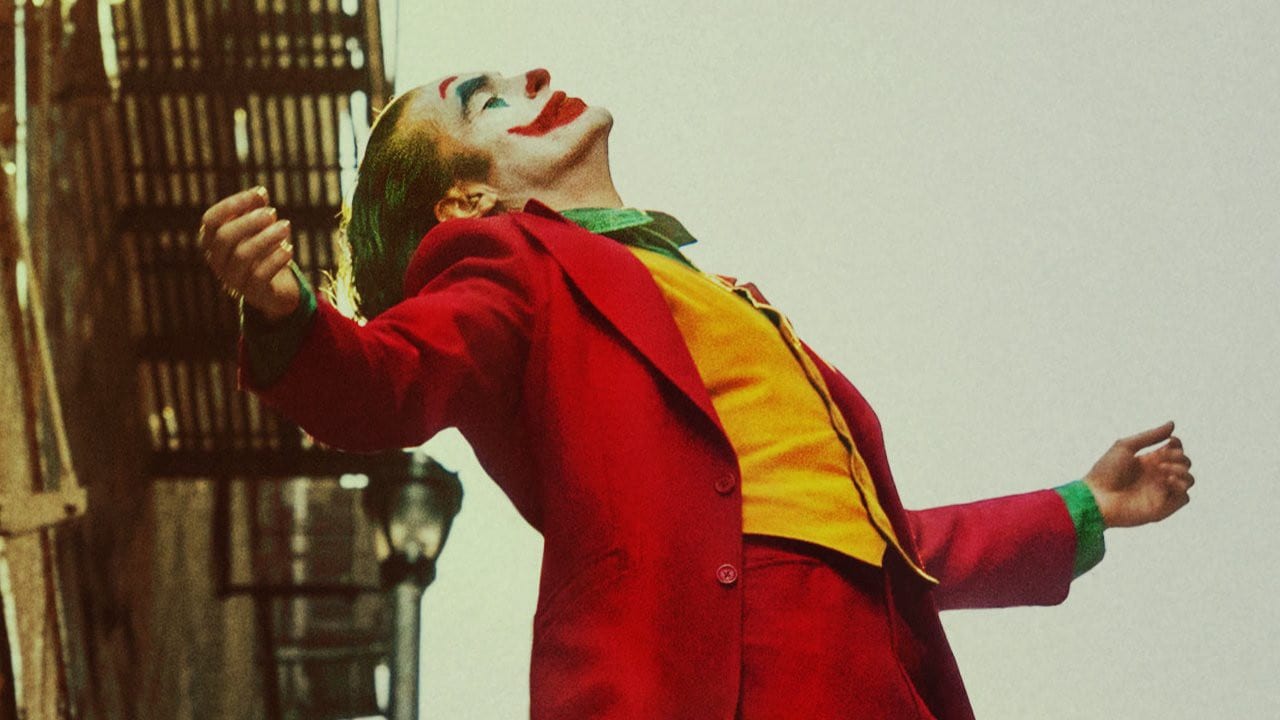 “Life imitates art” is one of those clichés that people rattle off with such regularity that one typically just nods along whenever it’s uttered. But this past year, new life has been breathed into the rote chestnut, and it’s come at the hands of the increasingly violent left. All around the country, Antifa and Black Lives Matter – the foot soldiers of the Democratic Party and their propaganda arm, the mainstream media – have been laying waste to every American city where the Stateside version of Sinn Fein gives them free rein. Rioting, looting, arson, assaults, and even murder have become part of the left’s “new normal,” and no matter on which side of the divide any of us may fall, we’re all just praying to make it through the election in the hopes this will finally end. What makes it so fascinating from an entertainment perspective is how closely our homegrown terrorists mirror what was, last fall, one of the (many, many) targets of their ire: Joker.

Joker is a new version – albeit with influences from previous stories – of the premier comic book villain’s origin, one in which aspiring comedian Arthur Fleck (Joaquin Phoenix, in a role that would win him a much-deserved Oscar) begins a downward spiral through grief, depression, and madness, facing rejection from every aspect of the society he hopes will eventually care about him, until he becomes the monster such a world will inevitably birth. It’s a tour de force that seemed to take the world by surprise, not only entering but dominating the zeitgeist and already leaving an indelible mark on the culture.

But when it was released, Joker was surrounded by controversy, and it came from the leftwing media, who castigated it as a dangerous call to violence, a dog whistle for white “incels” to take to the streets and strike out at the changing world that has left them behind. (Race is always in the mix because it’s the crutch these people fall back on to argue any point they know won’t stand up to scrutiny – like all of them.) This is represented not just in Arthur Fleck and his sexless existence as a white guy, but in the grand finale, where he serves as the inspiration for a massive riot that had been bubbling to the surface throughout the movie in the face of Gotham’s class disparities. That the conflict in Joker had no racial component eludes (or is simply immaterial to) them; a white guy had some righteous rage, and that’s problematic.

Not that it’s really all that righteous; see, unlike the movie’s detractors, the rest of us understand that the Joker is the bad guy and that the chaos he foments is portrayed as a horror show that begets violence and death that will stain the soul of Gotham forever. (80 years’ worth of Batman stories is another clue that we’re not supposed to be rooting for him.) But the pearl-clutchers saw it differently, if they even saw the film at all; they believed Joker wanted us to cheer on Arthur as he became the Clown Prince of Crime, to see him as a heroic figure as he murdered and burned and rioted. This all started before Joker hit theaters, when director Todd Phillips (sidebar: good Lord, who thought he had this movie in him?) made some comments about the state of comedy today, how people are determined to take offense at every joke made, and that was why he was starting to dip his toes into more dramatic fare. As always, the woke rushed to their Twitter accounts to prove him right, but more importantly, this is what put him and his new movie on their radar. They were determined to hate the work of a man who called them out on their neo-puritanism, and a dark, violent, thought-provoking examination of how society’s lack of empathy can turn a guy who just wants a hug into a flesh-and-blood demon provided plenty of fodder. They even went so far as to insist that there were credible threats of shootings during opening weekend, which, of course, never materialized.

“Life comes at you fast” is another of those banal sayings gaining increasing social media popularity, and in this case, it’s frighteningly real. All summer long, using the death of George Floyd while in police custody as an impetus (you’re kidding yourself if you think any of these people even remember his name), violent communist groups Antifa and Black Lives Matter have taken to the streets, emboldened by their elected enablers and their defusing of law enforcement, and are causing destruction on a scale that would make the Joker’s acolytes blush. New York City, my home town and real life’s Gotham, is just one of the targets, and not even the one hit hardest; Portland, Los Angeles, and, this week, the small town of Kenosha, Wisconsin, all got it worse (though I guess there’s still time), and plenty of other hotbeds pepper the nation. Certainly, the Marxists have rioted before, and they were likely the inspiration for Joker’s climax, but the scale of the current apocalypse brings Phillips’ film quickly to mind.

So, the question is: do these nutjobs realize that they are confirming the conclusions drawn by the movie they so revile? They have become the Joker and his army, the people they excoriated as representative of the other side, the mindless savages who unleashed their rage on anyone and everyone they could find. Police are being attacked; people are beaten in the streets; burning buildings blaze through the night; expensive items are stolen, justified with a rationale similar to “You get what you fucking deserve.” They even, in a somewhat pleasing bit of irony, cast as their opponent a crusading billionaire who left a life of luxury to save the rest of us from people like them. The riots the Joker instigates in the movie end up giving birth to Batman by leading to the slaying of the Waynes in front of a young Bruce; tragically, even this has been mirrored in reality, as the mother of a young boy was executed for saying “All lives matter.” All that’s missing are the clown masks.

Ultimately, the real and fictional riots will garner the same result. Normal people see both as abominations that must be quelled, and the harbingers of a darker world that may be changed forever. But the commies who hated Joker because they didn’t get it are now acting it out in real time, and I imagine they still don’t get it. So much the worse for the innocents caught in their path, because when the violence starts, nobody laughs but the Joker.