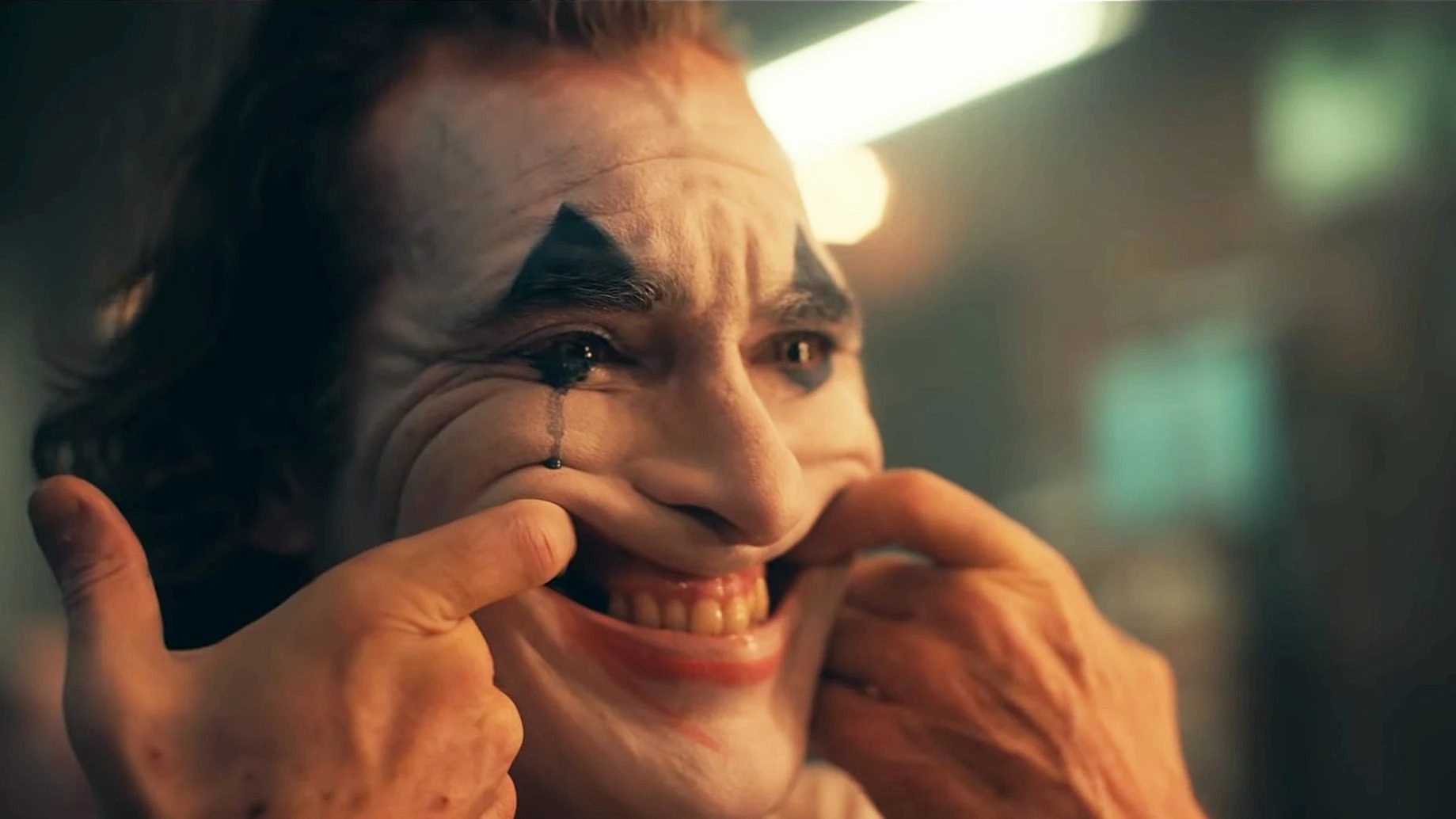 The most profitable comic book movie of all time is now getting a sequel, as confirmed by director Todd Phillips.

While Joker was a success both at the box office and on awards nights, it was also a movie that didn’t warrant a sequel. However, when studios and executives see those dollar signs, there isn’t much one can do to say no.

The subtitle of the sequel is “Folie à Deux,” meaning a “delusion or mental illness shared by two people in close association.”

This gives a huge range of speculation as to who the two people could be. One, we assume, is Arthur, Joaquin Phoenix’s Joker, but who could the other be?

One possibility could be “a Joker imposter,” as hinted at by Willem Dafoe in a GQ article from January 2022.

“There is something interesting about, like, if there was a Joker imposter. So it would be possible to have not dueling Jokers but someone that says to be the Joker that isn’t the Joker. And that kind of opens up the possibility of an interesting story, particularly if you had Joaquin Phoenix’s Joker, and then you had someone who was either imitating or riffing off what he did. I fantasised about that. But other than that I am not talking to anybody [about it], you’re the first one.”

With all the turmoil going on at DC, I can only hope the sequel lives up to the standard set by the first movie and points DC in a somewhat forward direction.

This will probably be better then anything else Marvel or DC currently in the works.