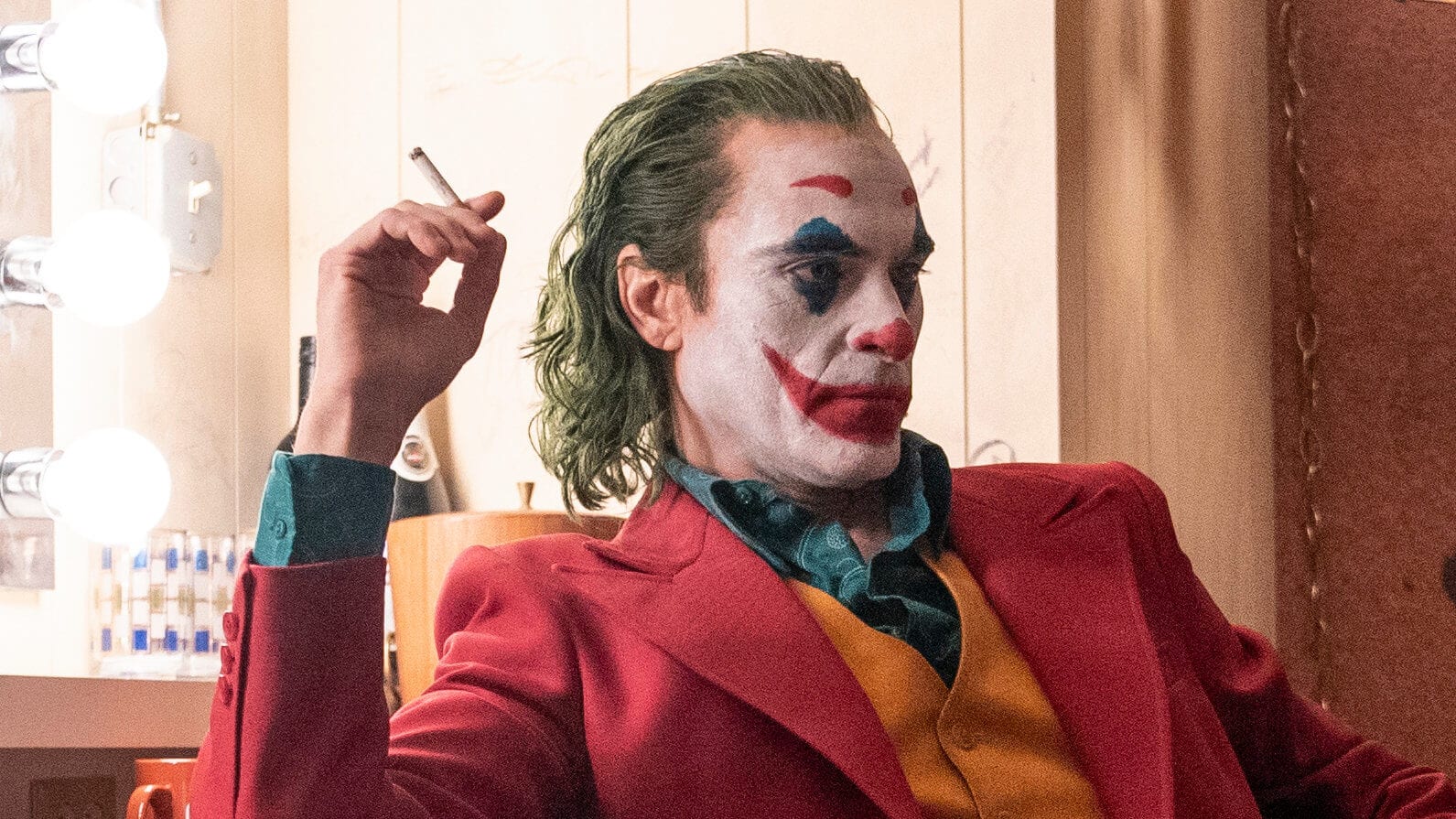 *UPDATE* Deadline is now saying they have sources denying that the Joker sequel news, as well as Todd Phillips’ desire to make other DC movies, is true. The Hollywood Reporter also has multiple sources. We’ll have to wait and see, I supposed, but if Deadline is right, could Warner Bros. be trying to pressure Phillips into doing a sequel? Original story below:

Todd Phillips is getting ready to tell another joke. According to The Hollywood Reporter, Warner Bros. is developing a Joker sequel. The studio is talking with Phillips about returning to direct, with Scott Silver once again co-writing the script with Phillips. Star Joaquin Phoenix has sequel options with Warner Bros., so he’s likely to return as well. Also of note is that Phillips has met with Toby Emmerich, chairman of the Warner Bros Pictures Group, about developing origin stories for other DC characters, and secured the rights to one of them. This meeting took place just after Joker’s opening weekend, where the R-rated comic book film netted an unexpected $96.2 million. The box office has only grown since then, with Joker becoming the most profitable comic book movie ever made, so Emmerich may have a change of heart and give Phillip’s a few more toys to play with while he puts together a Joker sequel. Joker has currently accumulated $1.019 billion worldwide, with $322.7 million coming domestically. It’s also worth mentioning that Joker’s per-screen average is higher than a couple of the movies ahead of it in the weekly listings; moviegoers are still seeing this film.

This was to be expected, of course, but people seem divided on whether a Joker sequel is a good idea. Some feel it works best as an ambiguous stand-alone film, while others want the avenues it opens (or does it?) explored. If it’s going to happen, having the same talent involved is reassuring – as is Phillips’ and Phoenix’s previously stated interest in returning to the character. As for what the Joker sequel will be about, there are lots of possibilities. Assuming this is separate from the DCEU and/or The Batman, it could be fun to see the former Arthur Fleck go up against Batman, or at least navigate a world of his own creation where Batman exists. People have noted the problem of the age difference this Joker would necessarily have with a grownup Batman, but I think making the Joker seem ageless adds to his mystique, an outward manifestation of his trickster god literary origins. I’d also love for them to retain the blurring of fantasy and reality alive in the sequel, which is a tall order but would help keep it from detracting from its mind-bending predecessor. The notion of more Joker-like tales from the DC Universe is equally tantalizing. Will they be part of the Joker continuity or their own thing? Will Phillips want to stick to villains or take on some of the lesser-known heroes? I hope the next one he does is completely different; maybe take someone who isn’t insane and tell a different kind of origin, or not an origin at all. Off the top of my head, Killer Croc could make for a neat crime story. But whatever happens, I think this could be very good for comic book movies in general, and DC Comics movies in particular, as long as Warner Bros. doesn’t do the typical Hollywood thing and learn all the wrong lessons from this. (“Let’s make one about Lex Luthor, only he’s KUH-RAYYYYZEEE!”)

Are you glad (I won’t insult your intelligence and ask if you’re surprised) that a Joker sequel is coming? In what direction do you think Todd Phillips and company should take the story? Are you waiting with bated breath for Phillips to finally tell the Clock King’s unknown story? Let us know in the comments and stick around Geeks + Gamers for more movie news!