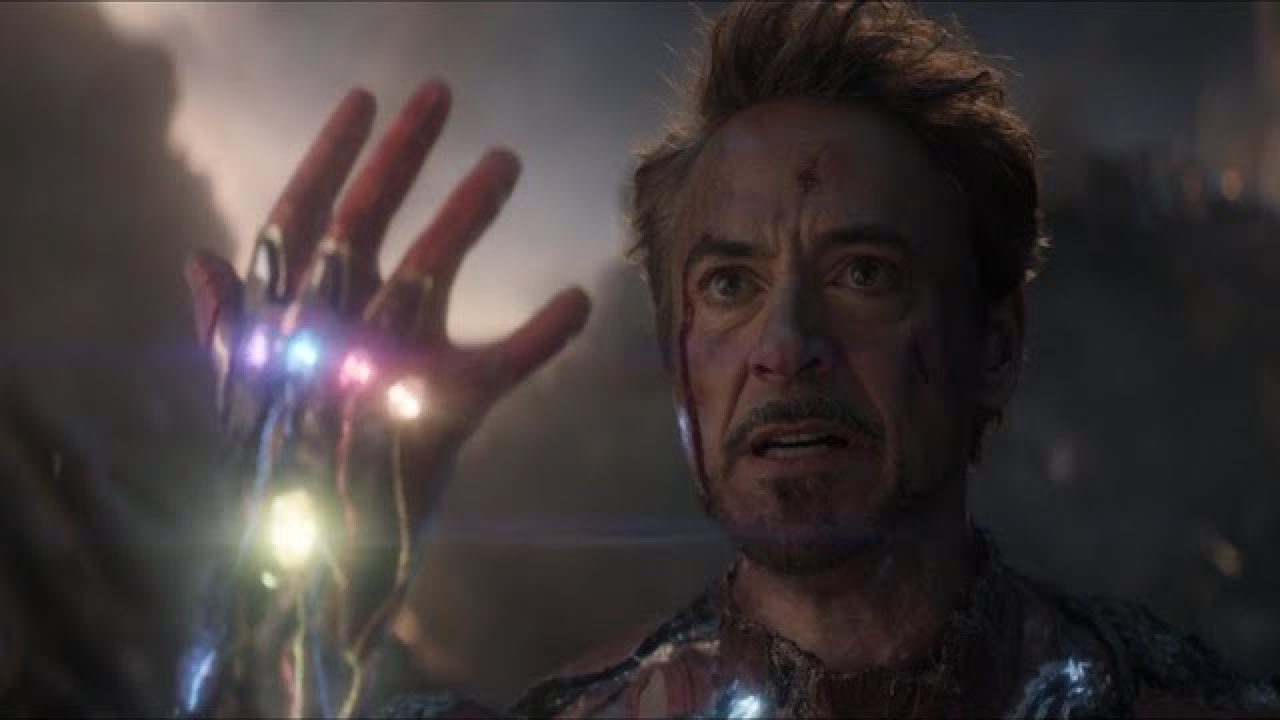 Happy Hogan was even more devastated by his best friend’s death than we thought. In one of those Vanity Fair videos where filmmakers talk about scenes from their movies, Joe and Anthony Russo discuss Tony Stark’s sacrifice in Avengers: Endgame. They call it the moment that brought them the most pressure, but it wasn’t from Marvel, Disney, or even Robert Downey Jr. The pressure came from Jon Favreau, the director of Iron Man and Iron Man 2, who called them and tried to talk them out of killing off the man who started the MCU. You can hear the story from the Russos in the video below, as well as more talk about Endgame, their other Marvel films (except The Winter Soldier, disappointingly), their TV work, and their new movie, The Gray Man:

I get where Favreau was coming from on this. The cinematic Tony Stark was his baby almost as much as it was Downey’s, and the success of Iron Man was instrumental in building the MCU. To kill off a pillar of the franchise like that is a big deal, especially when he’s so beloved by the audience. But the Russos point out that Favreau didn’t know how the story would go at that point, so he was having an outsider’s reaction to learning that Tony Stark would die in the universe’s big finish. (And that’s really what Endgame still feels like; Phase 4 and beyond comes off mostly as a desperate encore so far.)

And I think Tony’s death works for the movie and the character; as Christopher Markus and Stephen McFeely explain, Tony’s arc has always been about a man who’d lived for himself learning self-sacrifice. Moreover, this has been the core of heroism in the MCU from the beginning. The final battle with Thanos was the ultimate distillation of that. They throw everything they’ve got at the ultimate villain, and none of it works. It takes one man laying down his life to save the universe, the individual’s final act of defiance against the machine, with the perfect line to complement it. (Interestingly, the Russos attribute Stark’s valediction to an editor; I’m positive I’d previously read it was Robert Downey Jr.’s idea.) Looking at how Hollywood treats heroes and their now-inevitable deaths, it’s heartwarming to see one go out with a purpose for a change.

The biggest drawback of Tony’s death from a story perspective is that the MCU is still going, and it’s doing it without Iron Man. But the same can be said for Captain America, the other most key figure, as well as Black Widow. I tend to think they’re going to get rid of the Hulk, too, outside of his undoubtedly embarrassing appearance in She-Hulk: Attorney at Law. And Thor is technically still around, but he’s a bumbling, incompetent shell of his old self, as is his fan-favorite brother. Then, there’s the tragic passing of Chadwick Boseman and Marvel’s refusal to recast Black Panther, instead replacing him with – we’re assuming at this point – his little sister. Getting rid of Tony Stark and the other big guns removes the best parts of this universe (excepting Spider-Man and Doctor Strange), and they’re being replaced by Falcon, Shuri, Ironheart, and Shang-Chi. In losing Tony Stark and the main Avengers, they’ve lost the element audiences loved the most. Jon Favreau’s words will ring truest when we watch the Not Ready For Primetime Players take on Doctor Doom in Secret Wars.

Do you agree with Jon Favreau? Are you excited for the rest of the MCU without Tony Stark and his fellow Avengers? Did the Russos rob us of hearing Robert Downey Jr. call Kang the Conqueror “Bullet Head”? Let us know in the comments, and stay tuned to Geeks + Gamers for more Marvel miscalculations!