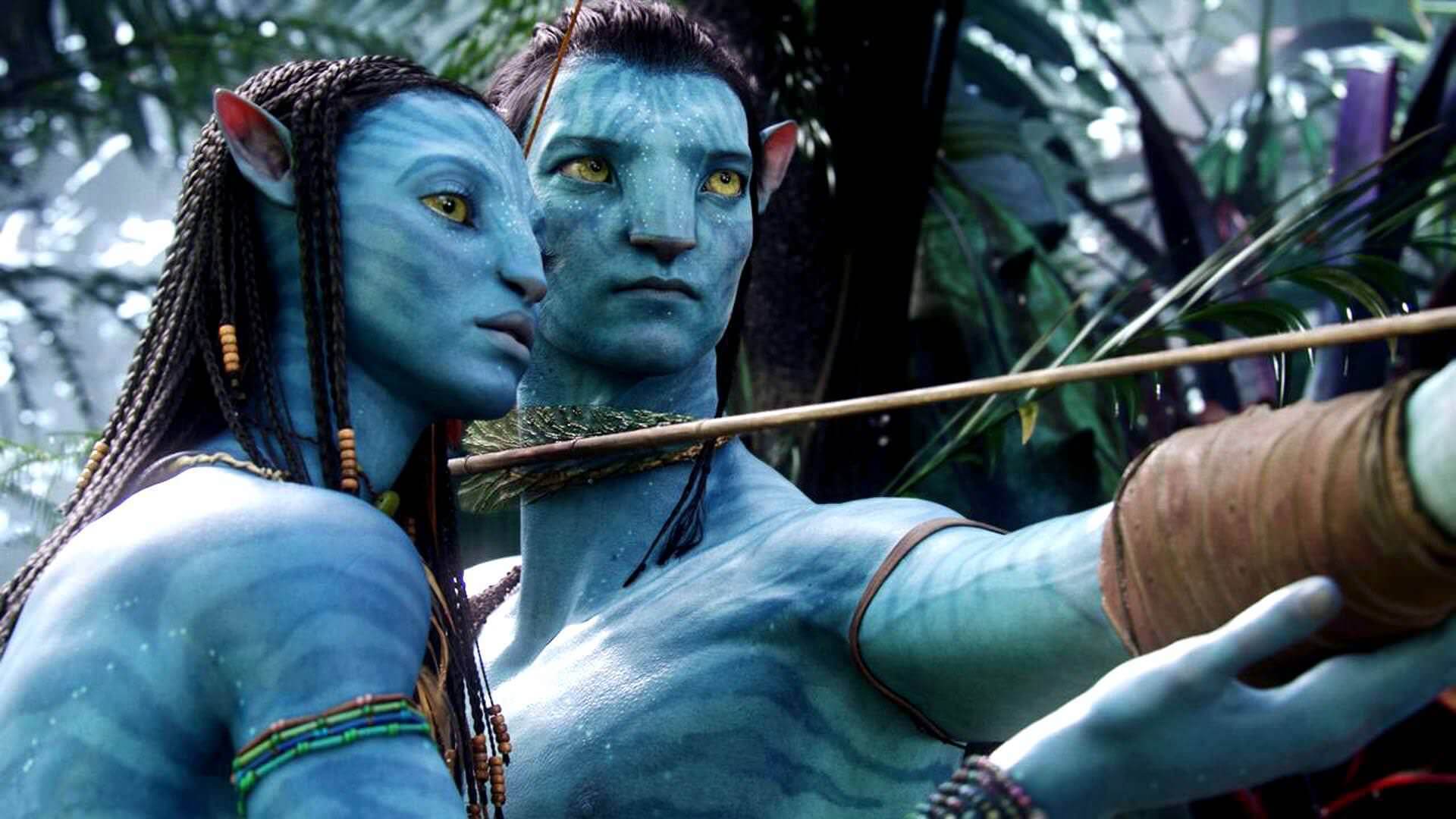 James Cameron isn’t quite done with his latest Pandora expedition. Collider exclusively reports via an interview with Avatar Producer Jon Landau that, while the motion capture work on the first two Avatar sequels (and part of the fourth, but I’ll get back there in a minute), they now have to go back and shoot the live-action sections of the movie, something that the recent casting of Sopranos alum Edie Falco will no doubt facilitate. Filming the production this way makes a lot of sense given how complicated a motion capture shoot is. In addition, the availability of his major stars, particularly Zoe Saldana, would also be a major factor in Cameron’s shooting schedule.

I remember back in the day when people were shocked by how Pirates of the Caribbean was going to take a page from Lord of the Rings and shoot multiple films back to back. When Cameron talked up his planned trilogies for Avatar and Battle Angel, he mentioned that he wanted to emulate those productions, assuming the first one was a success. This makes the information about the fourth film rather troubling. Over the years, as a seemingly endless number of Avatar movies were planned, I wondered how many they were going to be able to film at the same time. It turns out that number was two, with Cameron even stating that if two and three didn’t perform to everyone’s expectations, there wouldn’t be a fourth and fifth. I have to admit that, while my enthusiasm had waned in recent years, this news makes me wonder what Cameron has up his sleeve that made want to start in on lensing the fourth. Given Cameron’s reputation, it’s sure to be something that will delight fans and critics alike.

Are you excited for the next chapters of Pandora, or do you wish Cameron would have closed the book after the first Avatar? Let us know in the comments and stay tuned to Geeks + Gamers for all your movie news.