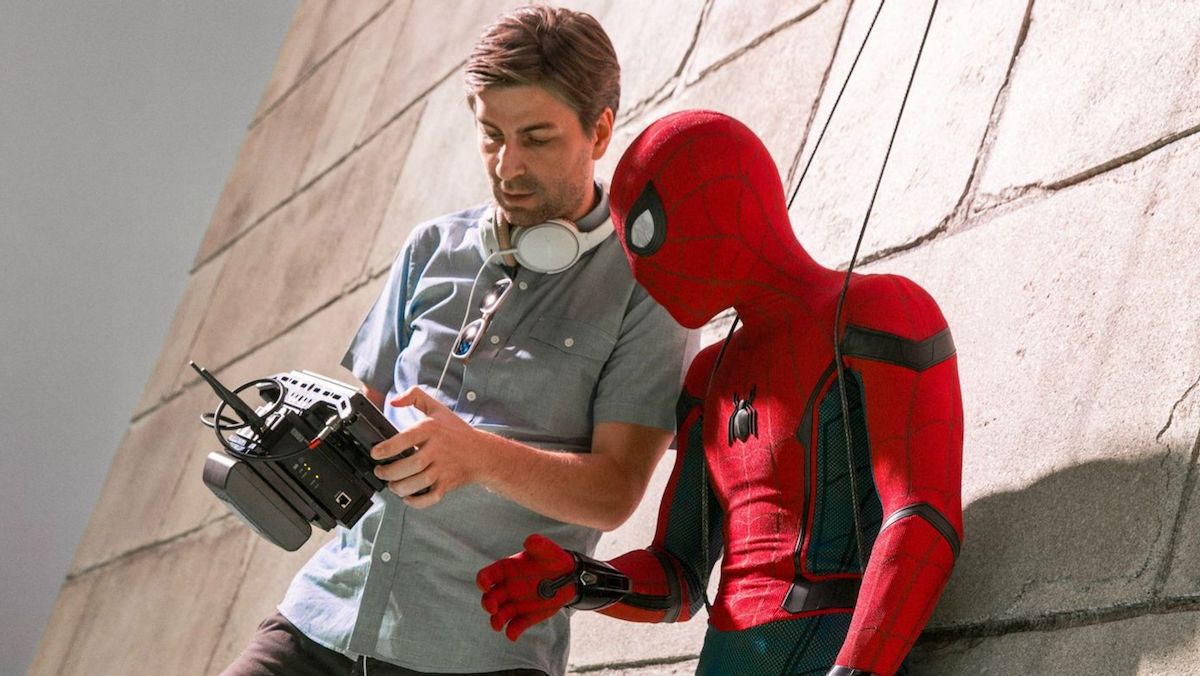 Marvel’s First Family will need a new pilot. Deadline exclusively reports that Jon Watts, director of all three MCU Spider-Man films, has bowed out of helming the next Fantastic Four movie. This will be the first time the Four have appeared in the Marvel Cinematic Universe (well, kind of; the multiverse throws all those studio old rules out the window), and the third time they’ve been adapted for the big screen – outside of the Roger Corman film, of course. According to Deadline, Watts is a bit burnt out from doing three Spider-Man movies in a row and needs a break; per Kevin Feige, Marvel is understanding and “optimistic that we will have the opportunity to work together again at some point down the road.” Indeed, all involved hope to see Watts return for more Spidey adventures. In the meantime, Watts is directing a movie called Last September for Apple Studios, with George Clooney and Brad Pitt starring as “two lone-wolf fixers assigned to the same job,” whatever that means.

Typically, when things like this happen, I’m tempted to believe that the official reasons for a creative leaving a project are a dog and pony show masking feuding visions and an intrusive studio. Marvel has garnered a reputation for that sort of thing, with rumors that their filmmakers don’t even direct large parts of their films. But in this case, I find Watts’ reasoning more likely. First, the blanket term for acrimonious departures is “creative differences.” Watts citing his own version of superhero fatigue, while it could be an excuse, doesn’t sound like a throwaway buzz phrase. Second, Watts plans to come back to direct more Spider-Man movies, suggesting there are no frustrations with the studio. And he has done three superhero movies with no other projects in-between, and all three starred the same character; I can see wanting to do something else to cleanse the creative palette. In any event, I like Watts’ Spidey films, and I look forward to seeing him use some of his Marvel cachet to make something more personal to him.

Are you disappointed Jon Watts won’t be directing Fantastic Four? Do you buy the official reason for his departure? Which director of, like, three episodes of a web series will Marvel hire for peanuts to replace him? Let us know in the comments, and stay tuned to Geeks + Gamers for more movie news!