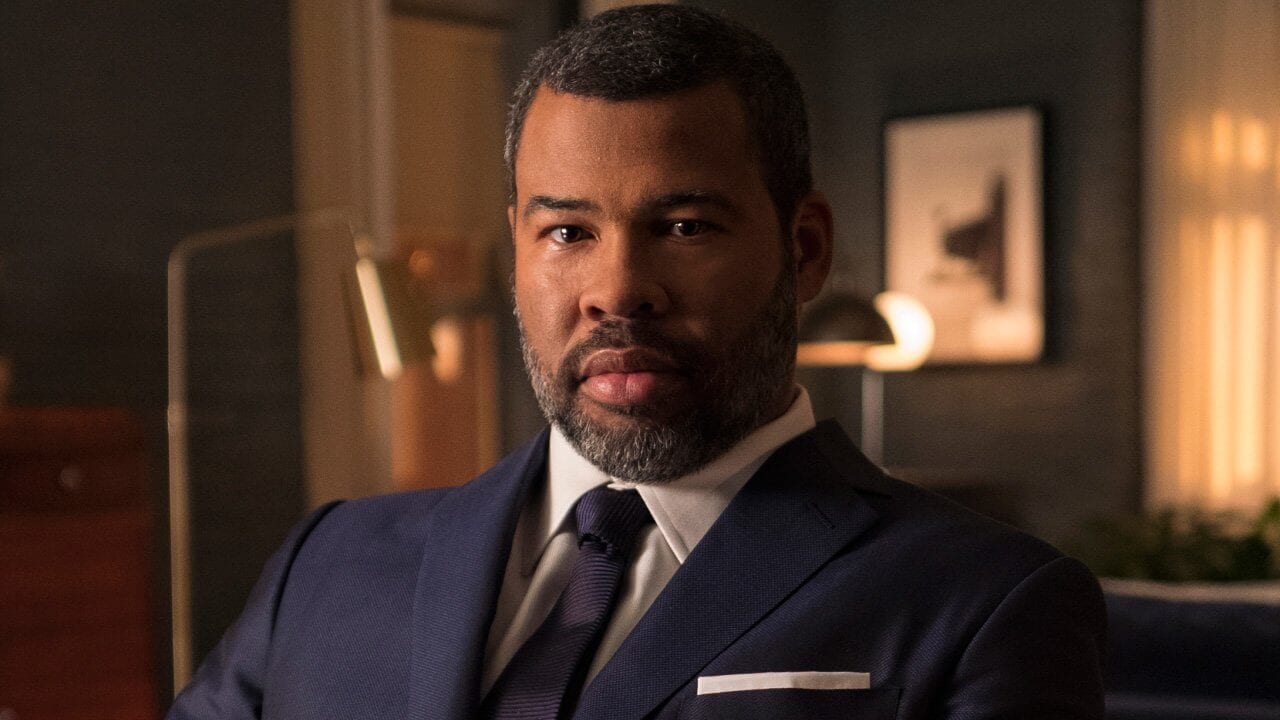 This Monday, in a conversation with students at Upright Citizens Brigade Theatre, Jordan Peele made some remarks about race and the casting of his movies. Specifically, he plans to continue casting black lead actors after his successful horror films Get Out and Us. Any time you mention race (or, let’s be real, any topic these days), there’s bound to be controversy, and controversy there is. Some people say it’s racist to seek black actors specifically for starring roles, some people think he shouldn’t have said so out loud, and others still simply believe he misphrased what he was trying to get across. Personally, in the context of the dialogue he was having with the students, I don’t see what the problem is. Even without the added context, Peele’s desire to cast people from the black community is understandable and harmless. You can read his comments below:

“The way I look at it, I get to cast black people in my movies. I feel fortunate to be in this position where I can say to Universal, ‘I want to make a $20 million horror movie with a black family.’ And they say yes.”

“I don’t see myself casting a white dude as the lead in my movie. Not that I don’t like white dudes. But I’ve seen that movie. It really is one of the best, greatest pieces in this story, is feeling like we are in this time – a renaissance has happened and proved the myths about representation in the industry are false.”

For me, the biggest part of this discussion is identity and the way our ethnicity shapes it. People on both ends of the political spectrum love to say things like, “We’re all the same on the inside,” or that we should be colorblind. These statements are not only patently false but also incredibly naïve. I don’t think any two people are the same on the inside, not even two people of the same race and from the same community. At first, the phrase sounds harmless and even inspiring, but think about it. Why should we all be the same, on the inside or out? Why would that be a good or preferable thing? Because we’re all different, we can have different ideas and even different justifications for the same thoughts. Differences in opinion provoke discussion that can lead to a greater understanding of the world we live in and the people in it. As for being colorblind, I don’t think that’s truly possible, do you? I agree with the sentiment, in that you shouldn’t treat someone differently because of their race, but that doesn’t mean we should avoid talking about race altogether. Your racial identity is part of you physically, and it has likely shaped your experiences to some degree, depending on where you live and how homogenous the populace is. Even if you grew up in a provincial area surrounded by people who look like you, that would have affect your worldview and the way you see yourself. Seeking to eradicate race as a concept and a conversation is unrealistic and, ultimately, wrong. By now, you might be asking what this has to do with Jordan Peele or Hollywood casting. Let’s find out. 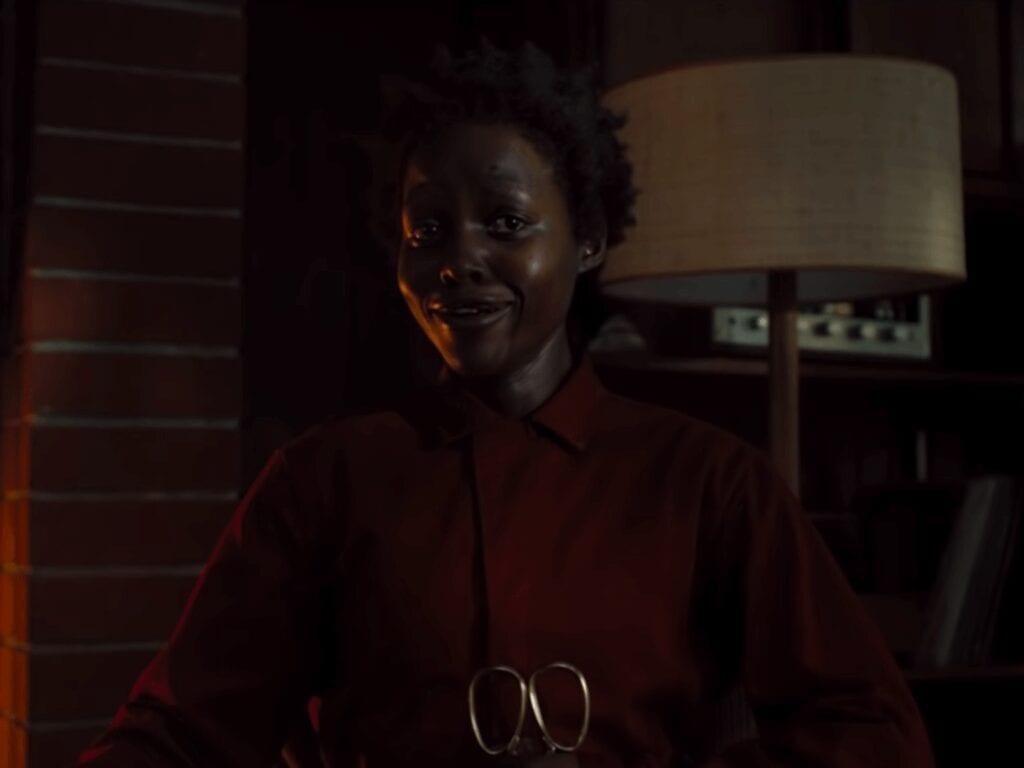 Jordan Peele wants to cast black leads in his films because they’ve been otherwise under-represented and because he wants to tell stories that reflect his experience. You can tell by watching Peele’s directorial debut Get Out that his race has had a marked impact on his experiences, his view of race relations, and even his sense of humor. Daniel Kaluuya’s character Chris has to be black for the story to work; with Get Out, Peele communicates several messages about race and fear as they relate to Chris’ identity as a black man. If you’ve seen the film, or just the trailer, it’s difficult to imagine any other way for this concept to play out. We can’t read Jordan Peele’s mind, but it seems as though his intent is to craft stories from a black perspective, and as such, it wouldn’t make sense to put anyone else at the center. I don’t think this is bad or harmful; more voices telling more stories should be a good thing. You can’t learn anything in an echo chamber, and a movie that questions society and makes people think is always welcome in my book.

This brings me to my next point: people love to complain about race-bending existing white characters to different ethnicities. They say, “Make your own stories,” featuring the representation you want to see, rather than demanding changes to an existing property people love. I actually agree with this argument; it not only cheapens the original character and story to make changes like that for diversity points, but the representation itself is soured by the fact that it will never be its own entity. If they cast a black James Bond, he would always be remembered as the black James Bond. It becomes a novelty, a cheap trick to get buzz going. However, what really strikes me as odd is that many of the same people are upset with Peele for doing what they said they wanted, and saying he will continue to do so. If he wants to see this representation in the media, he’s doing exactly the right thing: creating that media with the faces and voices he wishes to see and hear. Nora Ephron was a white woman who wrote movies starring and advertised to white women, and which dealt with the problems faced by white women. Nobody complains about this, because it’s a non-issue; she was writing what she knew. That’s precisely what Peele is doing, and again, it is and should be a non-issue. I hate the argument about someone not being part of the audience for a movie. It’s condescending, unfair and it drives me crazy. I’m not in the target demographic for most movies I love, and movies intended for women my age tend to bore me. At the end of the day, I think telling someone they don’t like a film because it wasn’t made for them is extremely pretentious, and in fact, probably racist and/or sexist. That being said, if a person is this upset about a black director choosing to feature black faces in his movies, they are probably not the audience for those movies and likely would not like the messages behind them. Ultimately, I don’t think it matters if you fit into a biological category to enjoy a movie; it’s all about your attitude, the quality of the film, and your willingness to hear what it’s trying to say. 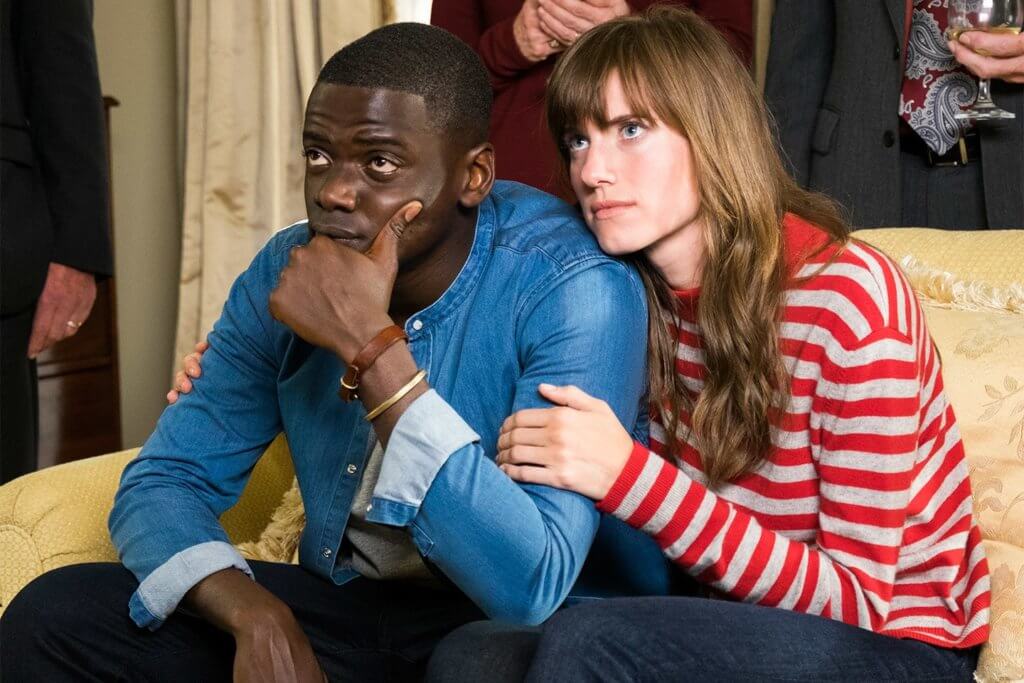 I wonder if the real reason people are upset is that Jordan Peele said this out loud, rather than just doing it. As I mentioned with Ephron, lots of directors, authors, and other creative types have written leads that look like them, and usually people don’t throw tantrums like this. I don’t think it makes any sense to be OK with something in execution, then suddenly get upset when it’s verbally acknowledged. Regardless, Peele isn’t obligated to cast or not cast any type of person in his movies; nobody is. Creators of stories, regardless of the medium, are not obliged to cater to every demographic and every crybaby in a basement who demands to be represented and coddled. Diversity in film should mean a variety of the types of stories we’re telling, not necessarily just diversity amongst one film’s cast; I’d rather see a hundred movies featuring different points of view and cultures than one movie with 100 characters of varying skin tones. This isn’t to say that a diverse cast can be a bad thing by any means; my favorite TV show is Avatar: The Last Airbender, an epic fantasy where all the characters are different Asiatic ethnicities. What I am saying is that it’s good to get lots of perspectives out there, and Jordan Peele’s is a fresh and welcome one.

controversy Get Out Horror Jordan Peele movies race Us