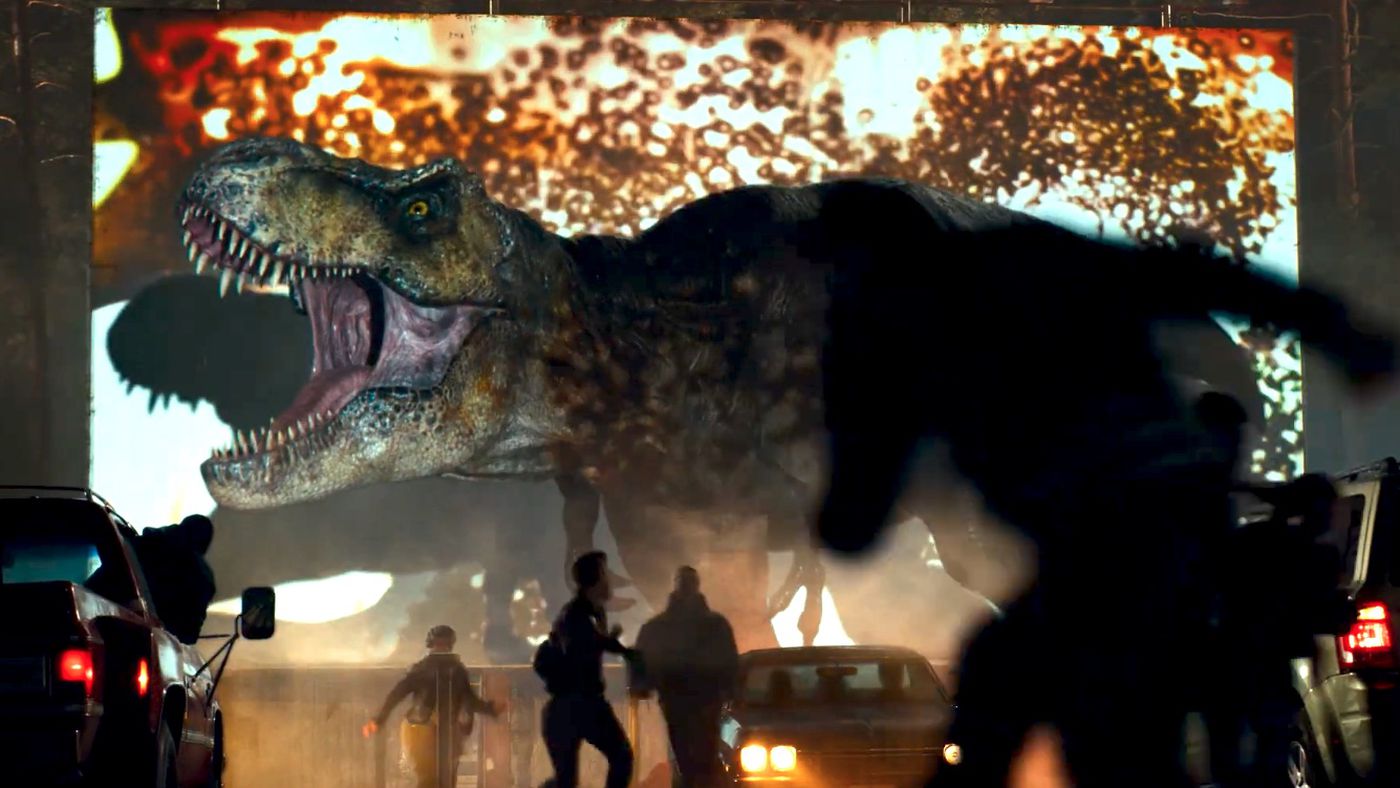 The prologue for the latest Jurassic World movie, Jurassic World: Dominion, has been released. The five-and-a-half-minute prologue features everyone’s favourite dinosaurs roaming their natural habitat 65 million years ago before a fight between the dominant species of the time breaks out. The prologue then picks up where the second movie, Fallen Kingdom, left off, as cloned dinosaurs are loose in the world and Chris Pratt’s character, Owen Grady, attempts to subdue a roaming T-Rex. You can view the trailer in the video below:

Let’s go back to the beginning. Watch The Prologue to #JurassicWorldDominion now. pic.twitter.com/zcCLYQquG6

The Colin Trevorrow-directed film will be released in June 2022.

Between Battle at Big Rock and this intro, we have a pretty good understanding of the premise. I’m still curious as to how the plot will actually work.