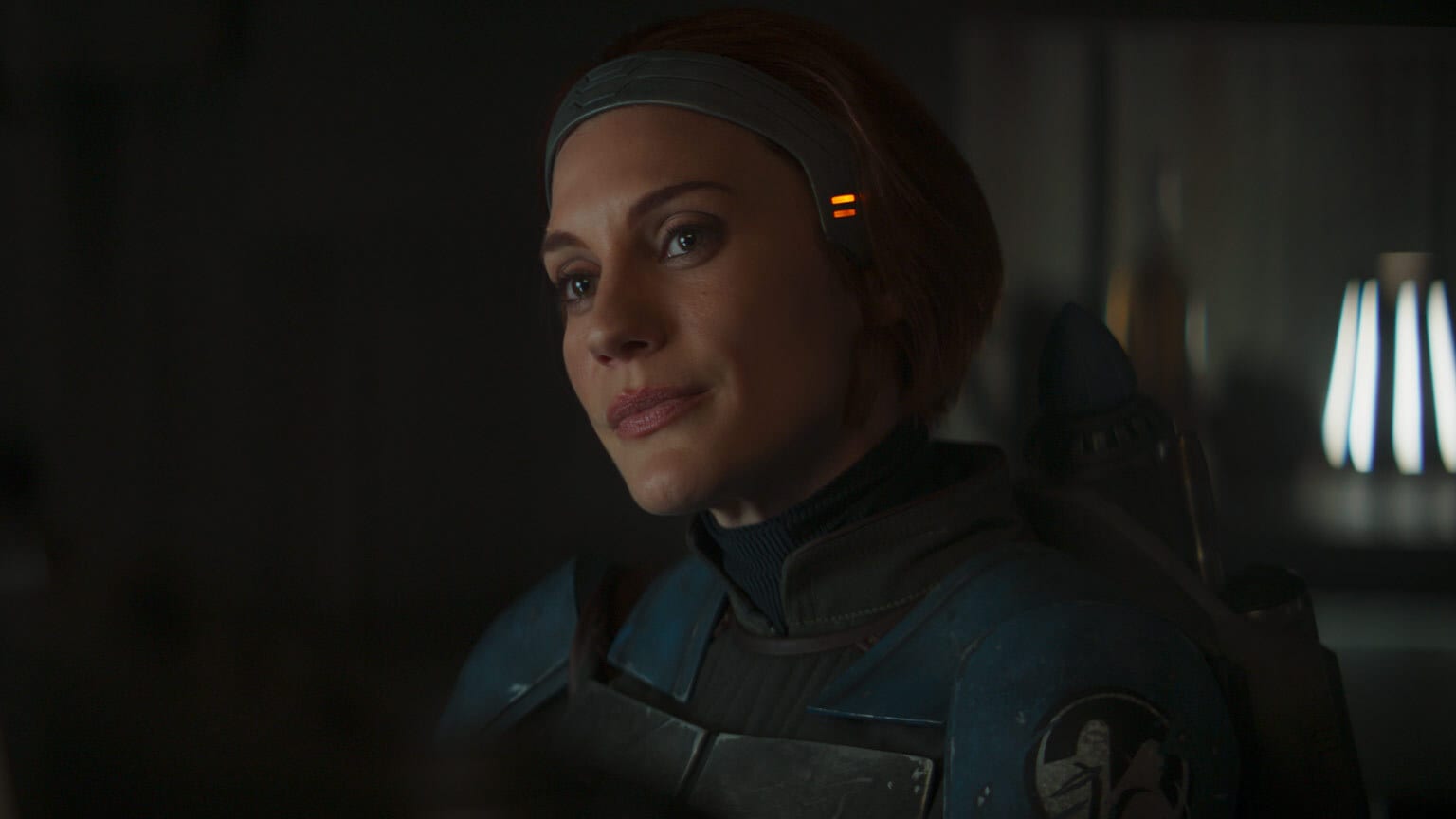 In an interview with Looper, Katee Sackhoff said she doesn’t know when we’ll see her Star Wars character Bo-Katan Kryze again. Sackhoff originated the role of Bo-Katan in season four of The Clone Wars. A few years later, she reprised her character in season four of Rebels, starting the show’s final season with two episodes of Mandalorian butt-kickery. Bo-Katan crossed into the mainstream last year in The Mandalorian, appearing in two important episodes of season 2. Read Sackhoff’s statement here:

“I honestly wish that I could tell you that I knew something. I really don’t know. I know where we ended and that’s all that I have. I can only use my imagination and hope that we see some pretty cool stuff, but I have no idea.”

Personally, I’m not shocked to hear this. I’m sure Bo-Katan will be in season 3 to resolve the Darksaber plotline, but it’s more than possible that LucasFilm hasn’t told Sackhoff anything. Conversely, she could be under an airtight NDC, keeping her from telling what she knows. Companies like LucasFilm do that a lot to avoid leaks, so it’s not like it would be unheard of. I can’t imagine they would leave such a major story thread hanging in the only successful property Star Wars has running right now. Beyond The Mandalorian, it’s possible Bo-Katan could appear sporadically or in the background of The Bad Batch. Several notable Clone Wars characters are slated to appear, not to mention Fennec Shand from The Mandalorian. I’m still eager to see/hear about the battle where Mandalore and the Darksaber were lost (again). It’s always puzzled me that Gideon got the blade from Bo-Katan without killing her; she’s not the type to accept defeat, whether it was fair or not.

Do you think Bo-Katan will return in The Mandalorian? If not, do you think we’ll see her again and where? Let us know in the comments below!