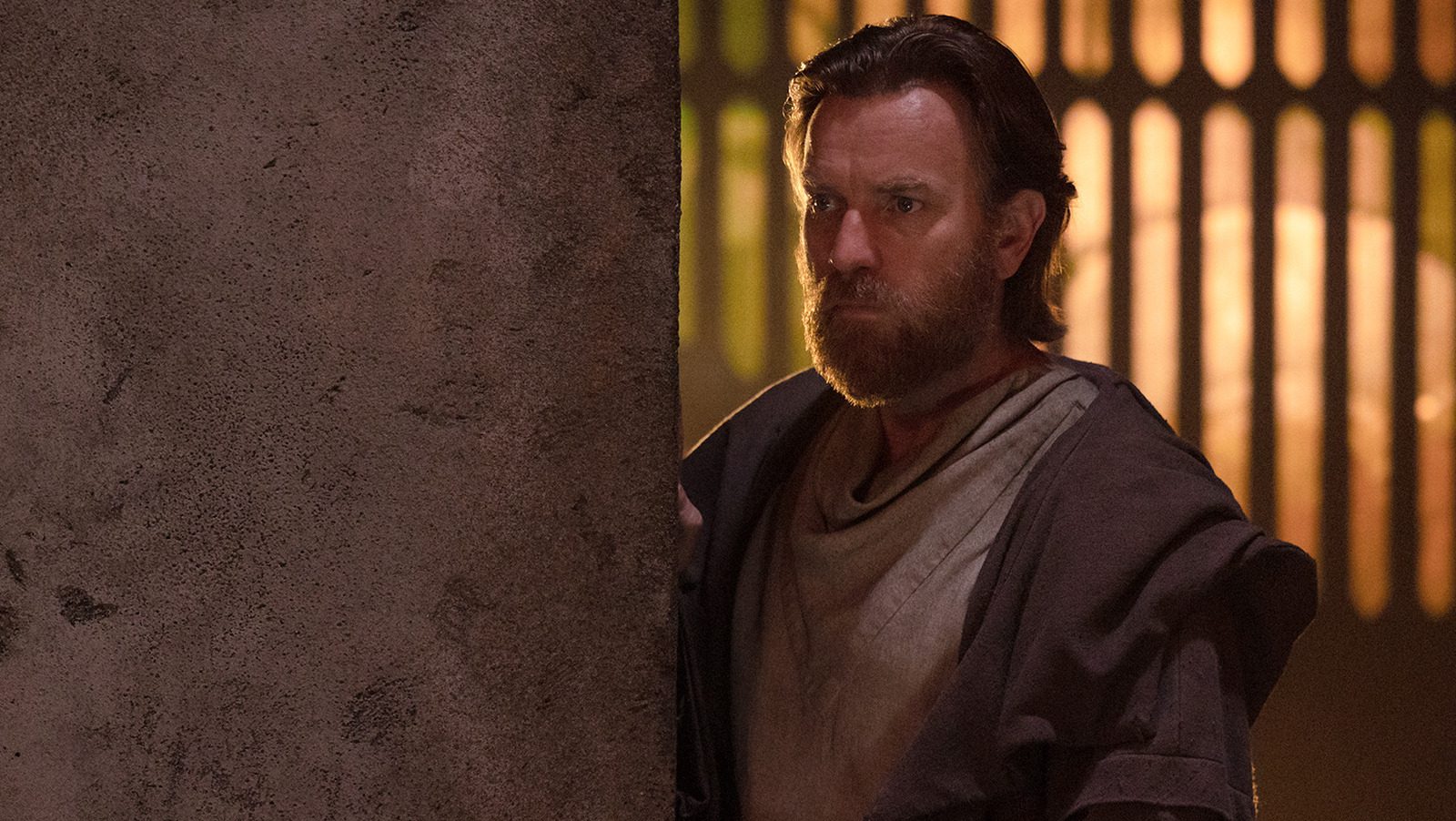 In a sprawling interview with Entertainment Weekly, Kathleen Kennedy provided rare insight into the inner workings of Lucasfilm. The notorious re-working of Obi-Wan Kenobi comes up, as well as the possibility of more seasons to come. Comments were also made by writer Joby Harold, director Deborah Chow, and stars Ewan McGregor and Hayden Christensen. Check out Kathleen Kennedy’s explanation for replacing original writer Hossein Amini with Joby Harold here:

“We’re looking, ultimately, to make a hopeful, uplifting story. And it’s tricky when you’re starting with a character in the state that Obi-Wan would be in coming off of Revenge of the Sith. That’s a pretty bleak period of time. You can’t just wave the magic wand with any writer and arrive at a story that necessarily reflects what you want to feel.”

She also mentions that Disney’s switch to prioritizing streaming had some bearing on this choice. It seems like that, coupled with the performance of recent Star Wars films, may have been why Obi-Wan was changed from a movie to a series. Read Kennedy’s and director Deborah Chow’s stances on continuing Obi-Wan Kenobi after season 1 here:

“It was definitely conceived as a limited series, and it is one big story with a beginning, middle, and end. The approach has always been that it is one full story.” -Deborah Chow

There’s a pretty sharp divide here. Chow seems uninterested in future seasons, and I think she’s absolutely right. I’m not exactly shocked to see that her priority is the story’s integrity while Kathleen’s is money. Plenty of people already think this series shouldn’t be made at all, that there’s no story here. I don’t think that has to be the case; I would love to see Obi-Wan master the ability to commune with Qui-Gon and learn from him how to become a Force Ghost. I’m afraid that’s not the story we’re getting, and just like Book of Boba Fett, their missteps may prove the skeptics right. These things are hard for me because I fall somewhere in the middle. I’m skeptical of Disney and especially Kathleen Kennedy’s intentions with Star Wars. But at the end of the day, I still love Star Wars and want it to do well. I want it to be good. I’m surprised to see Kennedy mentioning the story at all here. I guess you could say it’s “a surprise, but a welcome one, to be sure.” I still don’t know if I believe her, though. She hasn’t had any qualms with tearing up the story and characters before.

In the expansive bit of journalism from EW, writer Joby Harold had this to say about Obi-Wan and telling this story:

“When we last saw Obi-Wan in the prequels, he’s very emotional. There’s a passion to him. And when we get to see him again in A New Hope, he is the Zen master. That was the story that I wanted to understand — what had happened to Obi-Wan between the guy that Ewan had brought to life and the guy that Sir Alec Guinness brought to life.”

I don’t have too much to say about this, but it convinced me to have hope for Harold like I have faith in Chow. I don’t believe in Kathleen Kennedy as a businesswoman, and much less as someone who cares about the story and legacy of Star Wars. But these excerpts gave me some confidence that Harold and Chow are absolutely the right people to tell this story. I only hope Kennedy lets them do their jobs right.