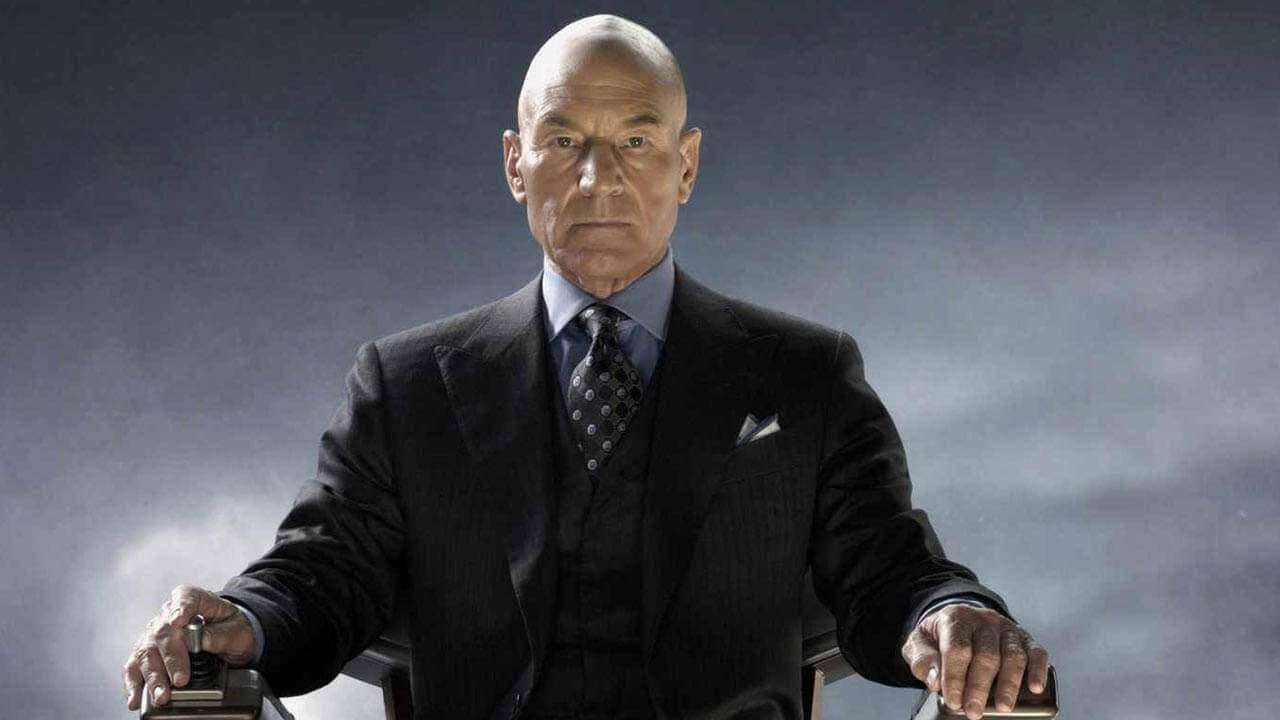 Everyone’s favorite telepath might have looked very familiar when Marvel’s Merry Mutants made their big-screen return. While promoting the upcoming Picard TV series, Patrick Stewart told Digital Spy that he had a meeting with Marvel president Kevin Feige regarding Professor Xavier, intimating that a return to the character may have been on the table, perhaps inadvertently giving some insight into what Feige’s plans are for the MCU’s iteration of Xavier’s School for the Gifted. However, because of his appearance in Logan, Stewart decided against it.

I like where Feige’s head is at. It can be easy to forget the Marvel head honcho’s first screen credit was as an associate producer on the first X-Men, so he no doubt has a great affection for the film. Much like J.K. Simmons as J. Jonah Jameson, Patrick Stewart was perfect casting as Xavier, so it makes sense that Feige would try to bring him back. It’s also understandable why Stewart would say no. I remember watching Stewart and Hugh Jackman’s appearance on The Graham Norton Show, where he had proclaimed that he was retiring from his iconic Marvel character alongside Jackman. I understood Jackman’s reasoning behind leaving Wolverine behind, given the tremendous physical commitment required for the role, but I believed there was a chance Stewart would reconsider since he had mentioned thereafter the possibility of returning for Deadpool 2. However, it appears that the genre icon has reaffirmed his idea of leaving Charles Xavier behind him. Then again, Stewart had said for years he was done with Jean-Luc Picard, having turned down reprising his Star Trek role for many years before finally saying yes to the upcoming series. With the X-Men’s cinematic comeback still several years away, perhaps Stewart will change his mind down the road. For now, fans can look forward to Stewart’s return to Star Trek this Thursday on CBS All Access.

Are you glad Patrick Stewart’s not coming back to the X-Men, or do you hope he reconsiders? Let us know in the comments and stay tuned to Geeks + Gamers for more Marvel Movie news!