I’m a massive fan of both Kingsman films. Kingsman: The Secret Service was an incredibly well made, superbly directed, funny, and thrilling spy film that came out in the same year as SPECTRE and blew it out of the water. Kingsman: The Golden Circle was a slightly inferior, but insanely entertaining follow-up, and was one of the most underrated films of 2017 in my eyes. Recently it was announced that Matthew Vaughn, director of both Kingsman films and Kick-Ass, was developing a third film to cap off the trilogy, as well as a Statesman film, a television series, and a prequel set just after the creation of the Kingsman agency. All of this sounded perfect to me, but I knew that it was possible that these plans could fall through. Well, I’m happy to say, that will not be the case, as Kingsman 3 is set to begin filming in January 2019, presumably for a 2020 release. 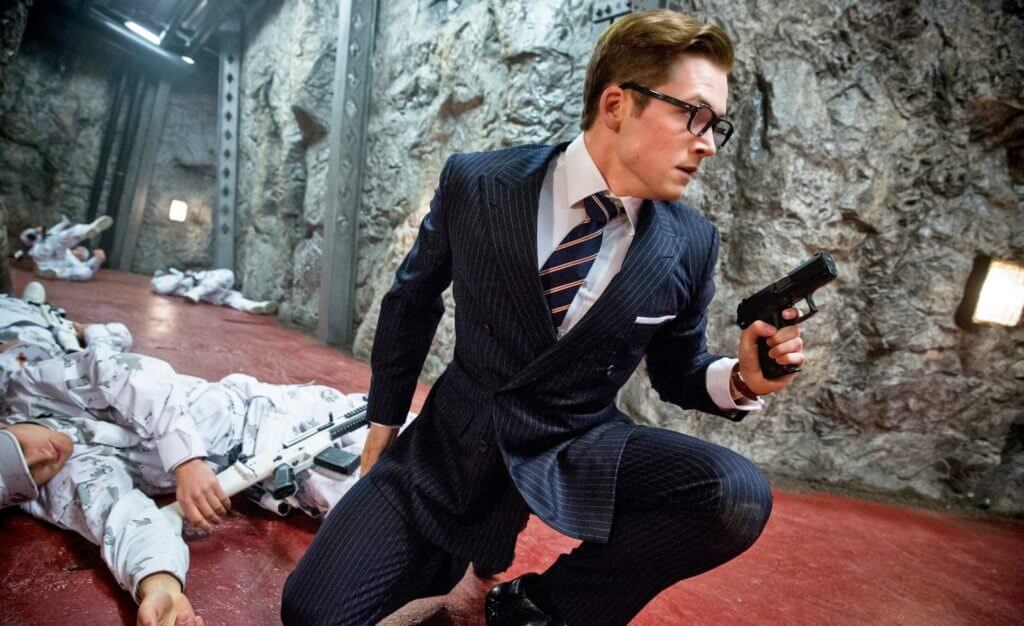 Not only that, but apparently the film sows the seeds for the prequel, Kingsman: The Great Game. The report details that the casting department is looking for a younger man and older man, similar to the ages of Eggsy and Harry (Taron Egerton and Colin Firth, respectively). The front-runner for the older man appears to be Ralph Fiennes, which excites me greatly as Fiennes is one of the most talented actors working today and would relish delivering the dialogue typical of this franchise.

I’m excited to see where Vaughn and his writing partner, Jane Goldman, take this franchise. After the events of The Golden Circle, there are a million ways it could go. They could bring the Statesmen back, they could rebuild the Kingsman completely. Who will they fight? What new threat will they face? I can’t wait to experience this new addition.

Are you excited for all the new Kingsman content coming our way? Let me know in the comments below! Stay nerdy everyone!