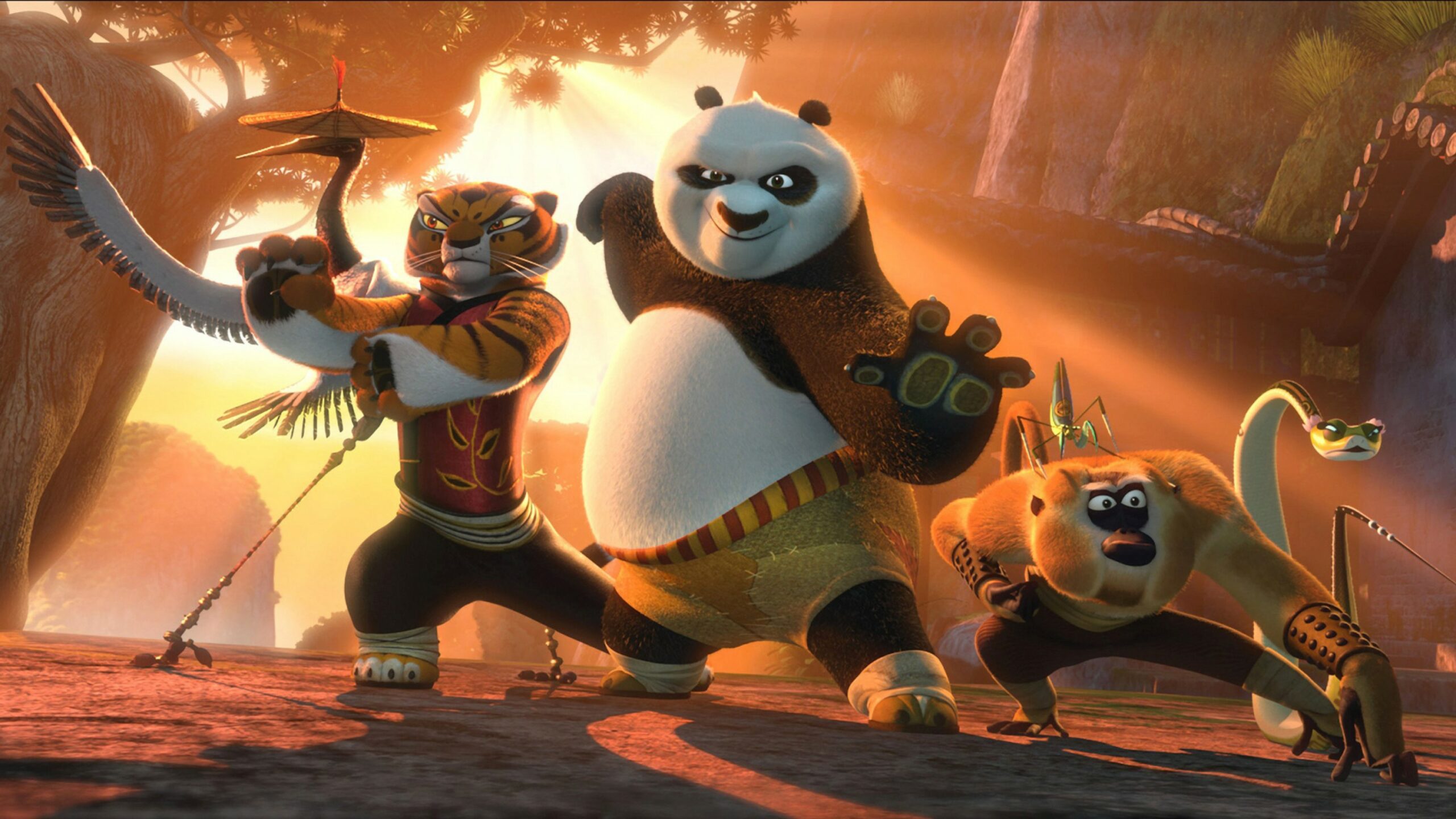 The Dragon Warrior returns! Universal has announced and set a date for Kung Fu Panda 4: we can expect to see Po in the cinema again on March 8th, 2024. Jack Black voiced the character of Po across three films and the Netflix series The Dragon Knight.

This news could be good, but I’m leaning towards the side of caution. I love the first Kung Fu Panda and quite like the second one. In fact, this news reminded me that I need to review the third one. One thing Kung Fu Panda 3 does is provide an ending to the story. You can argue that it’s not a definitive ending, similar to Toy Story 3, but that doesn’t mean the story should go on. All this being said, I’m not opposed to more adventures with Po, provided the right people are involved. The original 2008 film captured lightning in a bottle and creates feelings unlike any other movie I’ve seen. I don’t think either of the sequels matches up, but they were worth making; the same could be true of this new sequel. Only time will tell, but I feel about as excited for this as Shrek 5.

Not sure, but I heard the first one was a big hit in China. It was just so well done.