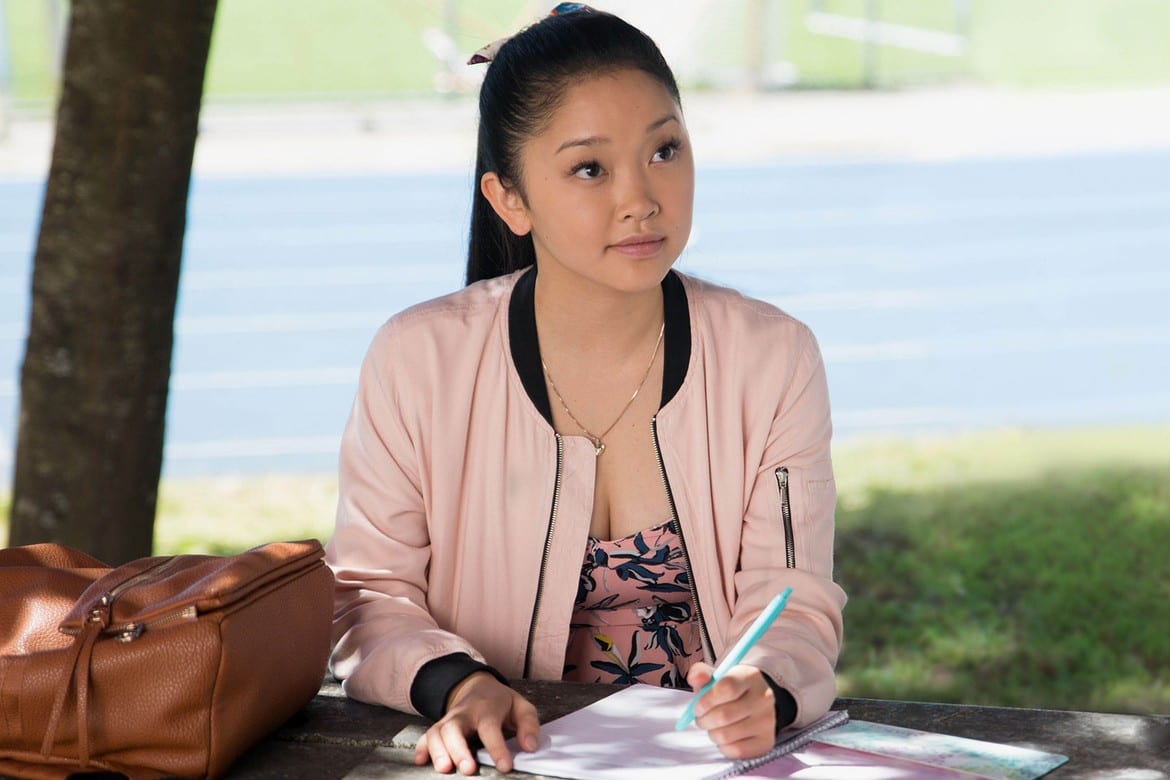 Netflix has ordered an eight-episode season of Boo, Bitch, a new limited series that will star and be produced by Lana Condor. Condor may be recognized for roles such as Lara Jean Song Covey in the To All the Boys series, set to end next week. She also played Jubilee in X-Men: Apocalypse, among other roles. Erin Ehrlich and Lauren Iungerich are penning the scripts based on a concept from Tim Schauer and Kuba Soltysiak, both of whom are unknowns and will be credited as co-creators. Iungerich and Ehrlich are the showrunners and executive producers with Condor, Jonathon Komack Martin, Blake Goza, and Jamie Dooner. Schauer and Soltysiak are set to co-executive produce. The show’s premise goes as follows: “Over the course of one night, a high school senior who has lived her life safely under the radar seizes the opportunity to change her narrative and start living an epic life – only to find out the next morning that she’s a ghost.” 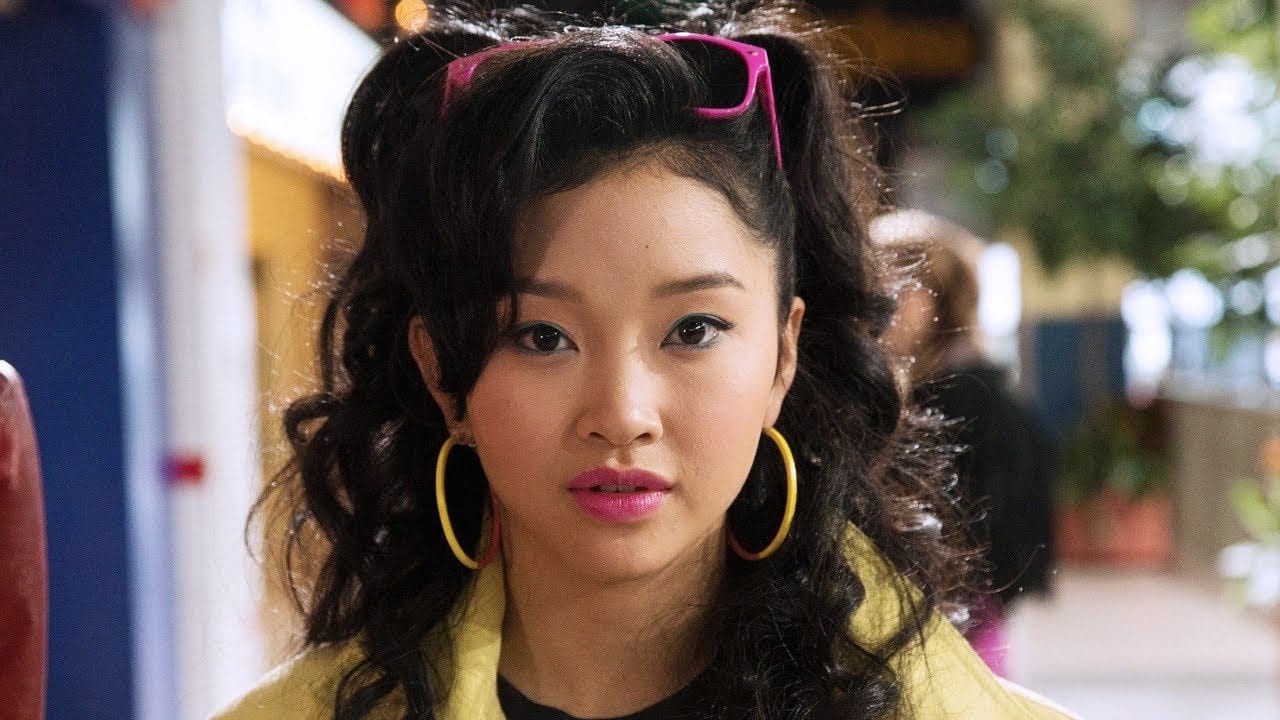 Overall, I’m somewhat ambivalent to this news. I love Lana Condor in To All the Boys, particularly the first film. I’m hoping the third and final film can re-capture some of the magic from that initial installment that, at least in my opinion, was lost in P.S. I Still Love You. I can see the charm of a concept like this; they could easily play it for campy laughs or go for high drama. I have a feeling it’ll be the former more so than the latter, although great shows can successfully blend genres or tones that seem mutually exclusive. Regardless of what vibe the show leans into, it could be really good, really bad, or anything in-between. I don’t tend to like high school stories or teenage characters, for that matter. But there are exceptions, namely To All the Boys, as well as child-led fantasy stories like Avatar: The Last Airbender. I’m not sure if I’ll watch Boo, Bitch, based on this information alone. But I’m glad to see Condor keeping busy because I think she’s a delightful young performer.