Bullet time is back! Deadline reports that Warner Bros. has signed a deal with Lana Wachowski to bring the Matrix universe back to the big screen. Keanu Reeves and Carrie-Anne Moss are set to star in the new installment, for which no plot details are available. To say I’m excited about this news is an understatement. Whenever a rumor about Matrix 4 would pop up, I would talk about it simply because this was a universe that needed further exploration. In addition, the fact that the original stars are returning is a very pleasant surprise when you consider how the third film ended, so I’m really glad Lana Wachowski found a way to make it work.

While it’s fair to say she’s had a few bumps in the road (despite the underrated brilliance of Speed Racer) Lana Wachowski’s last project, Sense8 (which she co-created with J. Michael Straczynski and Lily Wachowski), was a stroke of genius and expanded on some of the themes present in The Matrix in a big way. I’m very curious to see what the Matrix looks like through her solo lens, in much the same way as in the second season of Sense8, when Lily Wachowski left the show. While it’s unfortunate Lilly Wachowski will not be joining Matrix 4 either, I have no doubt she will be kept apprised of the team’s progress (in an informal capacity), and perhaps she will join down the road. Hopefully, this film will mark a new beginning for the franchise, setting off a plethora of future Matrix content.

Are you excited that the Matrix series is getting a new film or do you wish Warner Bros. would pull the plug? How do you think Trinity and Neo will come back? Are you disappointed that Lilly Wachowski will not be returning? Let us know in the comments and stay tuned to Geeks + Gamers for more Matrix 4 movie news! 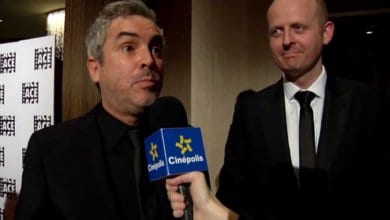 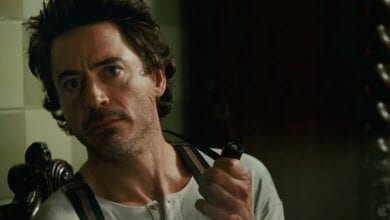 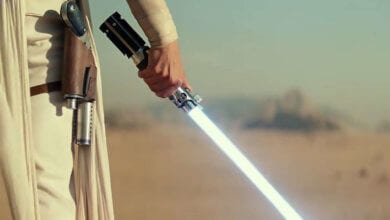 Why I’m Excited: Star Wars: The Rise of Skywalker 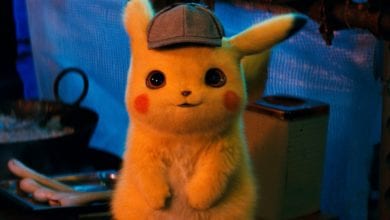