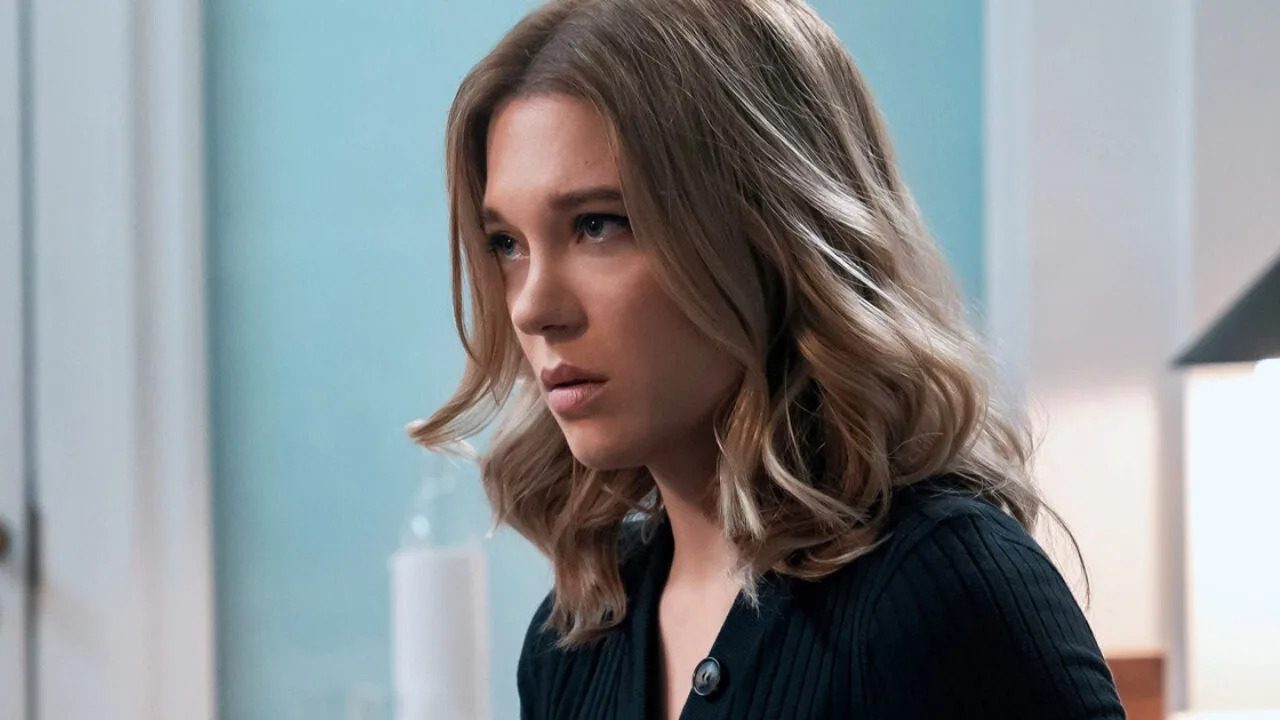 A Deadline exclusive reveals that French actress Léa Seydoux has joined Denis Villeneuve’s Dune Part 2. Seydoux is known for her performances in films like Blue is the Warmest Color. She famously appeared in Daniel Craig’s final two James Bond installments as love interest Madeleine Swann. In the follow-up to last year’s Dune, Seydoux will appear as Lady Margot, a servant of the Bene Gesserit order.

I’m not an expert either on the Dune novels or Ms. Seydoux’s career. I did enjoy both movie versions of Dune, though, especially the newer one. And I liked Seydoux’s performance in SPECTRE and No Time to Die, even if I didn’t like the latter much as a whole. I look forward to seeing Dune Part 2, and I plan to do so in the theater, unlike the first movie, which I saw on HBO Max. I expect another awesome film with a great performance from Léa Seydoux.

Are you excited for more Dune? What do you think of the casting, especially if you know Margot from the books? Let us know in the comments!