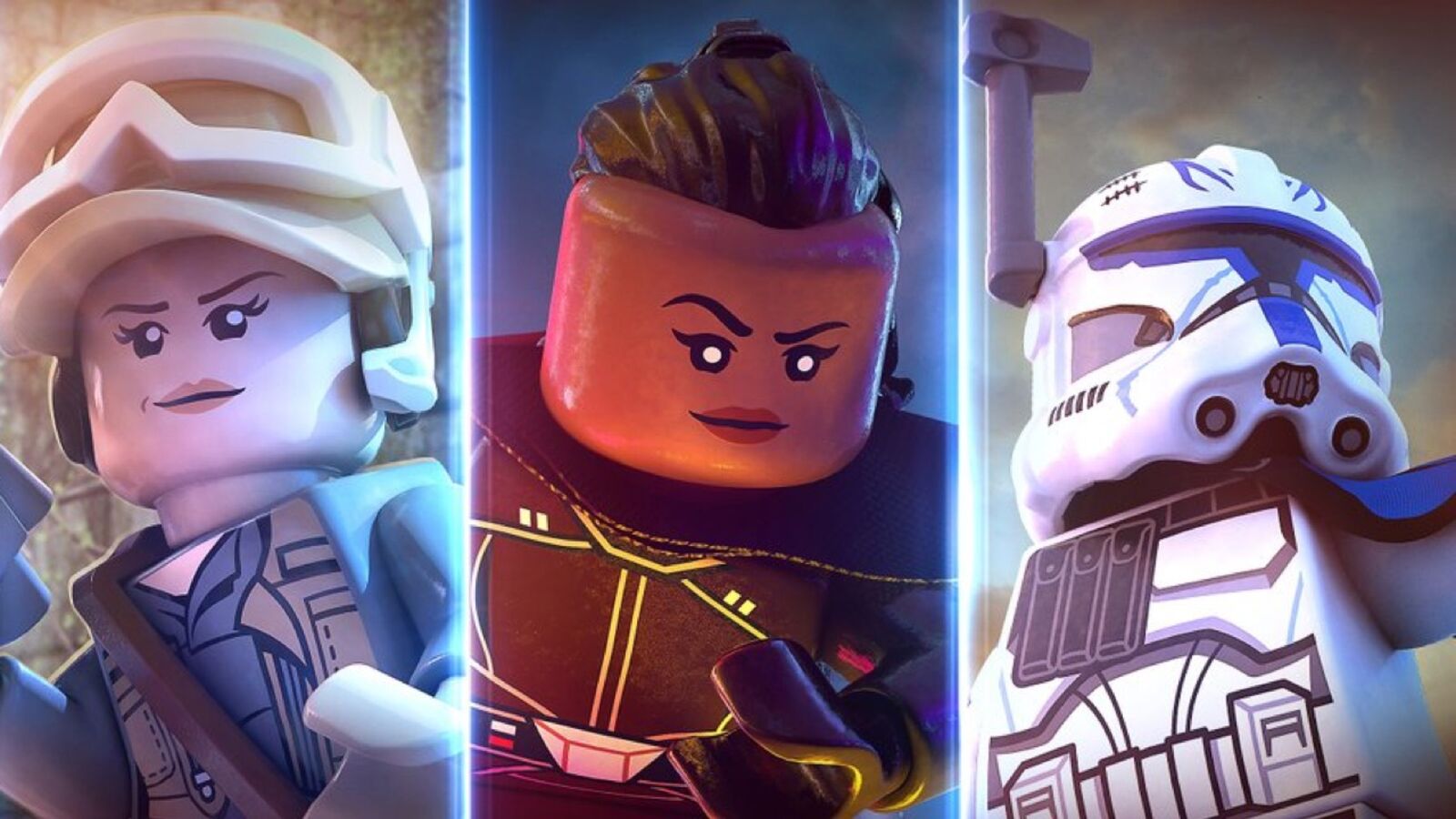 It looks like LEGO Star Wars: The Skywalker Saga will be getting new DLC character packs.

First up, the characters from the latest Disney+ show, Obi-Wan Kenobi.

He's been in hiding for years, but she will find him. Add Reva, Ben Kenobi, and more to your #LEGOStarWarsGame this November! pic.twitter.com/uKrtgDWy2I

Besides the packs already out and the new Kenobi pack, Andor, Summer Vacation, Book of Boba Fett, Rebels, and The Clone Wars will also be receiving character packs.

The Galactic Edition includes 6 new packs in Character Collection 2, plus the 7 original packs from Character Collection 1. Players that purchase the game digitally can also unlock the Classic Obi-Wan Kenobi™ playable character that is not available for purchase à la carte. pic.twitter.com/cSLpOKR5Vs

Clone Wars characters are headed to #LEGOStarWarsGame! Add them to your collection this November. pic.twitter.com/t5YqrYJ7KL

Lastly, a new edition of the game called Galactic Edition comes out on “November 1st on digital storefronts with 13 DLC character packs, including 6 all-new character packs!” Prices are listed below.

We ain't done yet! The Galactic Edition comes out November 1 on digital storefronts with 13 DLC character packs, including 6 all-new character packs! #LEGOStarWarsGame pic.twitter.com/FqFHKKlDr7

A Character Collection 1 & 2 bundle will be available for $24.99 or can be purchased separately for $14.99 each. Individual character packs will also be available à la carte for $2.99. #LEGOStarWarsGame

What do you think? Are you excited to play these new characters? Who do you think will be added? Have you finished this game? It seems disappointing that those who purchased the Deluxe Edition ages ago will not automatically get these packs. Let us know what you think below.