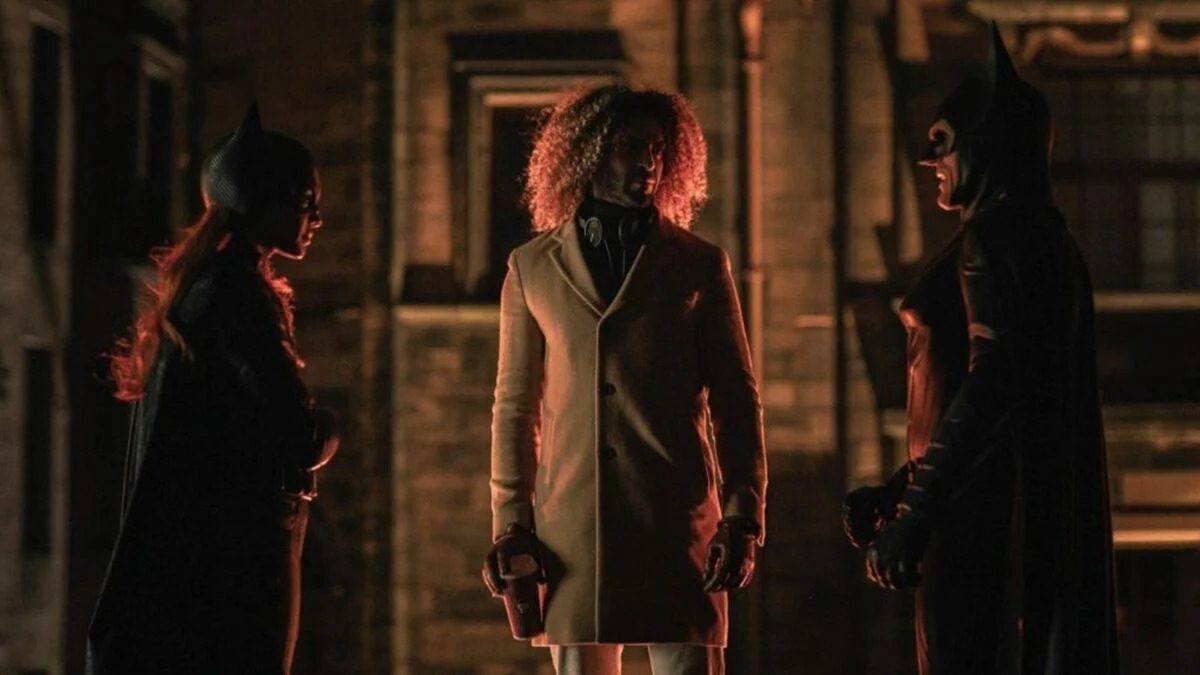 It’s been almost two months since Warner Bros. Discovery canceled Batgirl, but the news hasn’t stopped. In the Heights star Leslie Grace shared a behind-the-scenes look at the unreleased film on her Tik Tok account today. Grace was set to portray Barbara Gordon/Batgirl alongside Brendan Fraser as Firefly, Michael Keaton as Batman, and J.K. Simmons as Commissioner Gordon. You can see the video here.

Regardless of how you felt about the movie, I really feel for the actors and crew for this project. Grace, Fraser, and directors Adil El Arbi and Bilall Fallah have voiced their disappointment, and I doubt any of the creatives were happy with the decision. It’s cool to see a little bit of what went into a film that will likely never see the light of day. The sign that says Leslie one way and Batgirl another way is really neat, and it looks like Leslie Grace really put her all into this role.