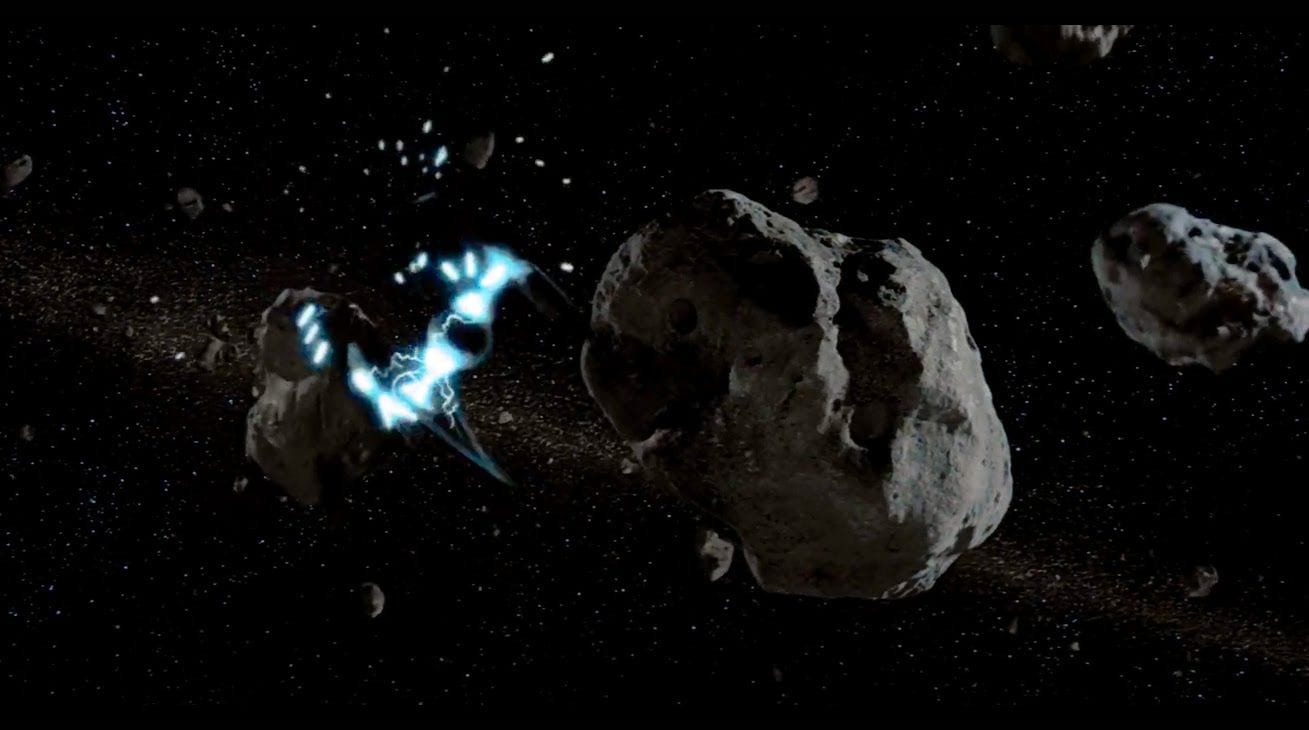 Fantastic Frankey’s interview with Leslye Headland has shed some light on the latter’s upcoming Star Wars series. The mysterious new show has previously been described as “female-centric,” and that’s all we had heard until now. In the new interview, Headland informs us that her foray into the Star Wars galaxy will explore a relatively unknown time and place. In addition, she clarifies the claim that the show will be “female-centric” that circulated some months back. “I would say it’s in a pocket of the universe and a pocket of the timeline that we don’t know much about. That’s what I can say,” the show-runner remarked on the show’s enigmatic setting. Most interestingly to me, she had this to say regarding the show’s gender politics:

“Just because my show is technically, yes, ‘female-centric’, meaning it centers around a female protagonist, I don’t think that necessarily excludes men from that space. I relate to male characters all the time. I root for Mando. I root for Luke… An inclusive space means an inclusive space. But at the same time, I think that just because something has a female protagonist doesn’t necessarily mean it’s only for women.”

Very rarely have I felt so vindicated. In all seriousness, though, this is exactly what I wanted to hear. Earlier this year, the term “female-centric” was arbitrarily thrown around regarding this series, and I never thought that seemed right. A well-regarded news outlet (I want to say Variety) started this. I think it shows a lack of journalistic integrity, and honestly, it’s just dumb. A woman is making a Star Wars series, so suddenly it’s “female-centric”? Nobody ever called The Clone Wars, Rebels, The Mandalorian, etc., “male-centric” because that would be ridiculous. And you know what? This was ridiculous, too. I don’t care if this series has a female director, a female star, and an all-female crew. That still doesn’t mean it’s only for a female audience or even specifically for one. Words matter and I think in this case, this one was applied to rile up an already divided, agitated fanbase. It worked, and I’ve heard very little positivity or excitement around this series as a result. I’m bound and determined to give this show a chance, especially since Star Wars TV has been great, and the movies are over (for now). I also think it’s wonderful to hear that the series will be exploring new characters and locales. Honestly, the movies should have done that instead of rehashing old things that had been done better.