Will the latest trailer generate the most Buzz yet? 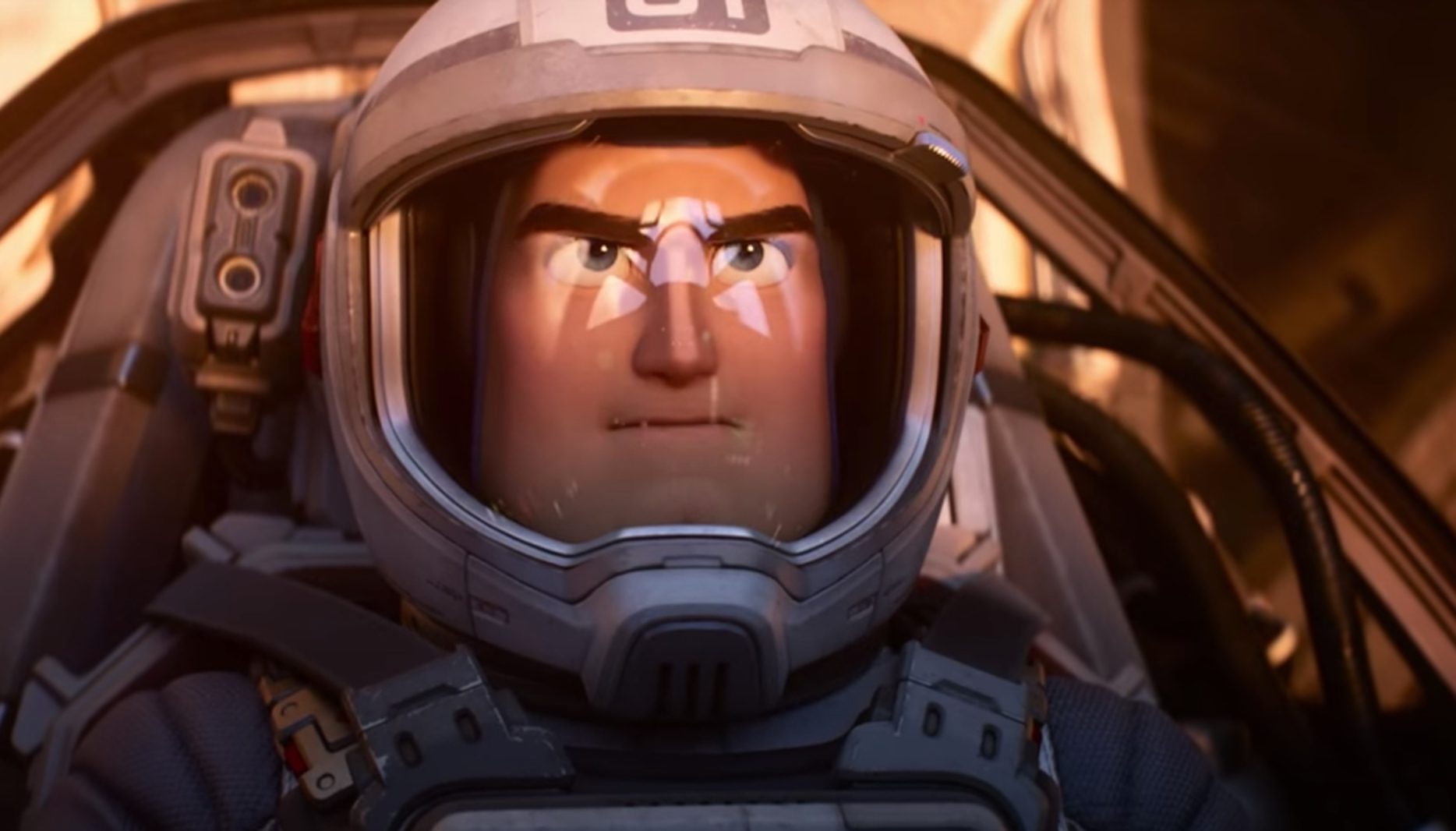 We’re just under two months out from Lightyear’s theatrical release, and Disney/Pixar have given us another trailer for the film. This trailer provides the biggest clues to the film’s plot and characters, revealing that Buzz will be in space alone for 62 years, Interstellar-style. Buzz’s friend Hawthorne will apparently only be in the first part of the movie, with her granddaughter greeting Buzz in the future. We also get a glimpse at the “real” Zurg behind Andrew Stanton’s hilarious action figure in Toy Story 2. This is not only the darkest trailer yet but the most revealing. Lightyear hits the big screen(exclusively) on June 17th. Check out the new trailer here:

I’m still not entirely sold on this movie. In a perfect world, Toy Story 2 is the last addition to the franchise, aside from minor things like short films. So it’s absurd to me that in the Year of Our Lord 2022, we are getting a second Buzz-centric spin-off film. I know Buzz Lightyear of Star Command was produced by Disney Television Animation and wasn’t good, although you’d have been hard-pressed to convince me of that when I was 5 years old. But it still exists, and I can’t help finding humor in getting another one, albeit with state-of-the-art animation and an all-star cast. 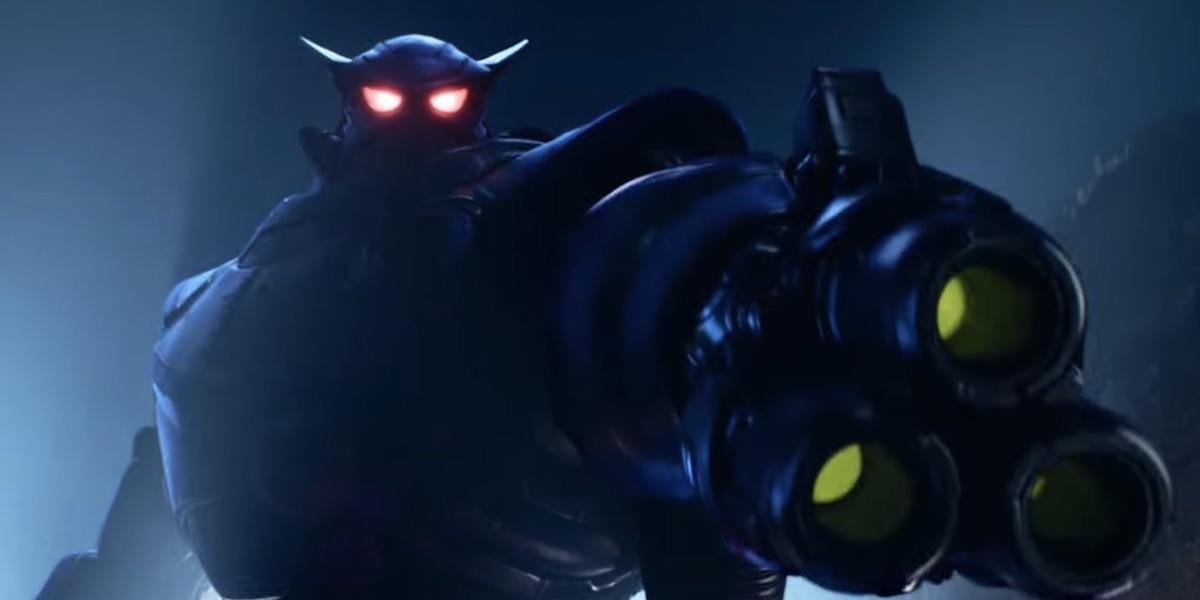 As for the trailer itself, it’s good! This is the first promotion for this film in months that has revealed any plot details or had new footage. I got tired of the bit with Socks the robot cat, and Buzz being dragged away by that vine. It looks like Buzz will have a heartwarming relationship with both Hawthorne and her granddaughter; I only hope they don’t steal the movie per Disney’s recent trend. I don’t really want a big-budget Buzz Lightyear sci-fi epic, but if we’re getting one anyway, he needs to be at the center of the story. I hope Socks isn’t in the movie too much because he’s already getting old. Regardless, I hope his relationship with Buzz is fulfilling if it is a big part of the story. I’m getting major Treasure Planet B.E.N. vibes with this character, and that’s never a good thing. I expected to like Socks because I love cats, but was making him talk really the best call? I thought this movie was supposed to be more serious than that.

What do you think of the new trailer? Are you seeing Lightyear when it premieres? Let us know in the comments!

I created a YouTube channel recently and here is my reaction to that trailer actually.

In case you haven’t heard, our latest animated feature from Disney is called “Strange World.” It will be directed by Don Hall who did Big Hero 6, Raya and was one of the co-directors for Moana. About a family of explorers on an alien world. Reminds me of Swiss Family Robinson and Lost in Space. I really want to hope that this movie will be better since I was brought down by Raya and Encanto.

Also, we have two animated films coming to Netflix despite the struggles they’re having now that I’m looking forward to a lot. First is “The Sea Beast” in July directed by Chris Williams. Set during the time when we used ships to sail the seas and we have one that searches for sea monsters and one of the crewmen befriends a young girl who stowed away. It looks cool, has that visual Disney vibe even with the character design. We have Dan Stevens, Karl Urban, Zaris Angel-Hator, and Jared Harris voicing characters.

Now I’m not sure what to expect from “Wendell and Wild” featuring Key and Peele as demons and will be directed by Henry Selick.

Wow, you’re very caught up on the news! I agree about Raya but Encanto has really grown on me. Those films all sound interesting but I’m sure the quality will vary widely.