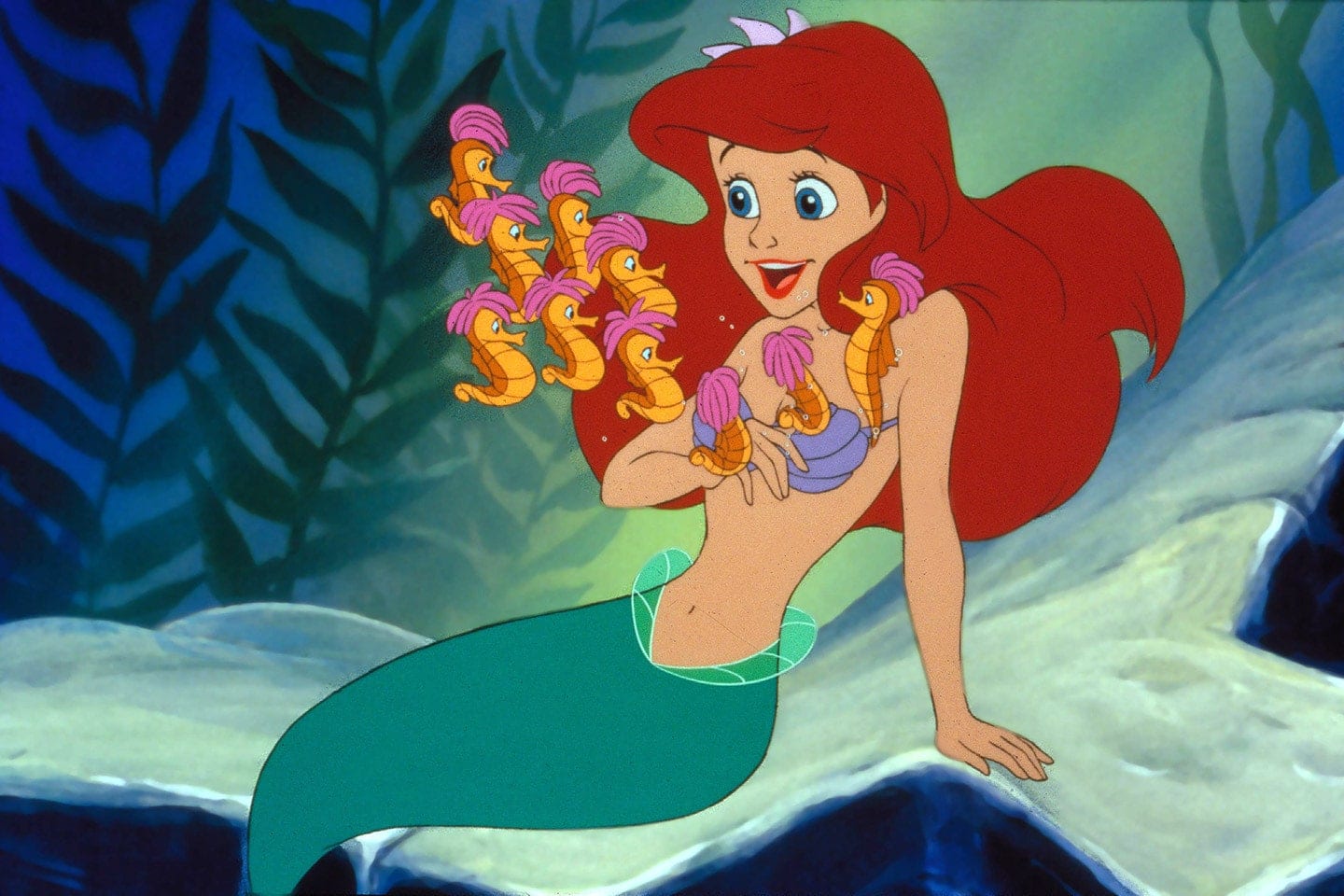 In a recent Instagram post, actress Halle Bailey shared a photo of herself in costume for The Little Mermaid. Announcing filming has wrapped on the Disney remake, she discusses the difficulties of filming during a pandemic, as well as the opportunity to have “experienced (the film) in all its glory.” She also gave kudos to her co-stars and the crew behind the scenes. The photo shows a smiling Bailey in a mermaid tail on the shore of Sardinia, Italy. The Little Mermaid will also feature Awkwafina, Jacob Tremblay, Jonah-Hauer King, Daveed Diggs, Javier Bardem, and others. The film is directed by Rob Marshall. Take a look at the photo below: 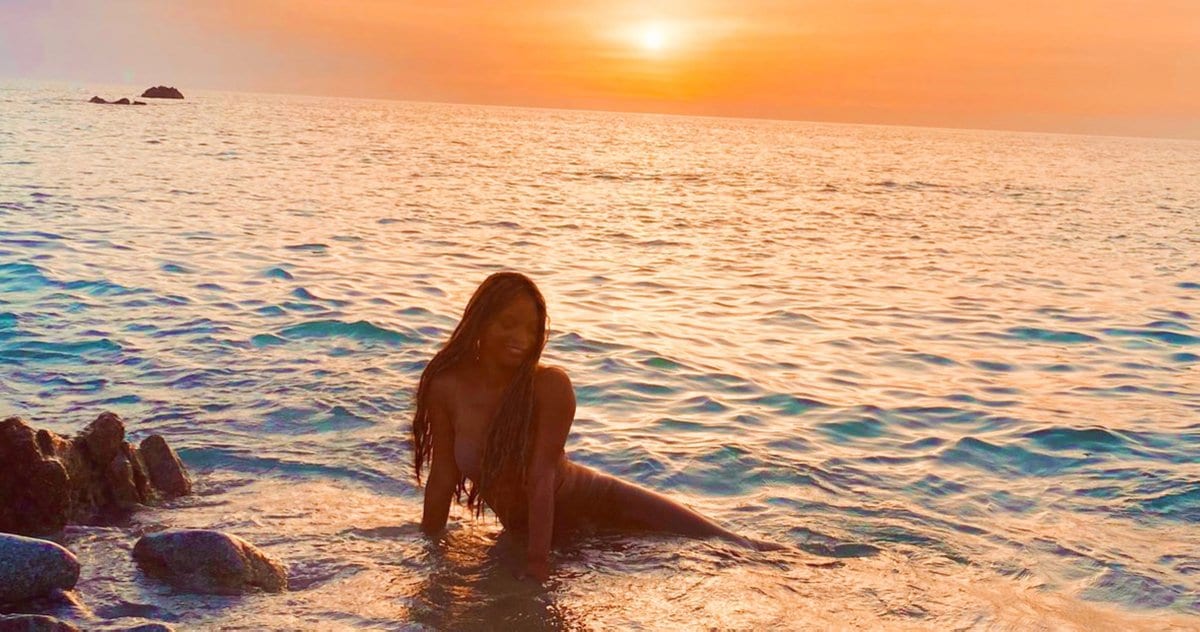 Although she’s obscured by the lighting and distance, I think Bailey looks good in the costume. At least from what we can tell, it doesn’t look exactly like the animated character’s tail and seashell bra, which would be a wise choice. One of the worst aspects of these remakes, at least artistically, is their reliance on the music and visuals of the originals. If they’re going to remake movies, they could at least do something different with the concepts. That’s why I’m glad they cast Halle Bailey in the role instead of the pale ginger we’d expect. It’s impossible to say how much they’ll do with the music and storyline of The Little Mermaid, but so far, it doesn’t look like a carbon copy, at least.

I’m also excited for the supporting cast, especially Jacob Tremblay and Daveed Diggs. I have my concerns about Melissa McCarthy as Ursula and Awkwafina as Scuttle. I actually liked Awkwafina best in The Farewell when she focused on acting rather than firing off jokes nonstop. And while I believe McCarthy does have some acting talent, thanks to Can You Ever Forgive Me, I don’t really want her as Ursula. Ursula is big and campy and loud, and I think that’s when Melissa McCarthy is at her worst. I’m also not getting my hopes up for any of the remakes because for every good one, there’s a mediocre one and two bad ones. Nevertheless, I think The Little Mermaid has enough going for it that it may not be a total disaster.

What do you think of our first look at the new Little Mermaid? Are you excited about this film, or should this fish have stayed in the water? Let us know in the comments below!