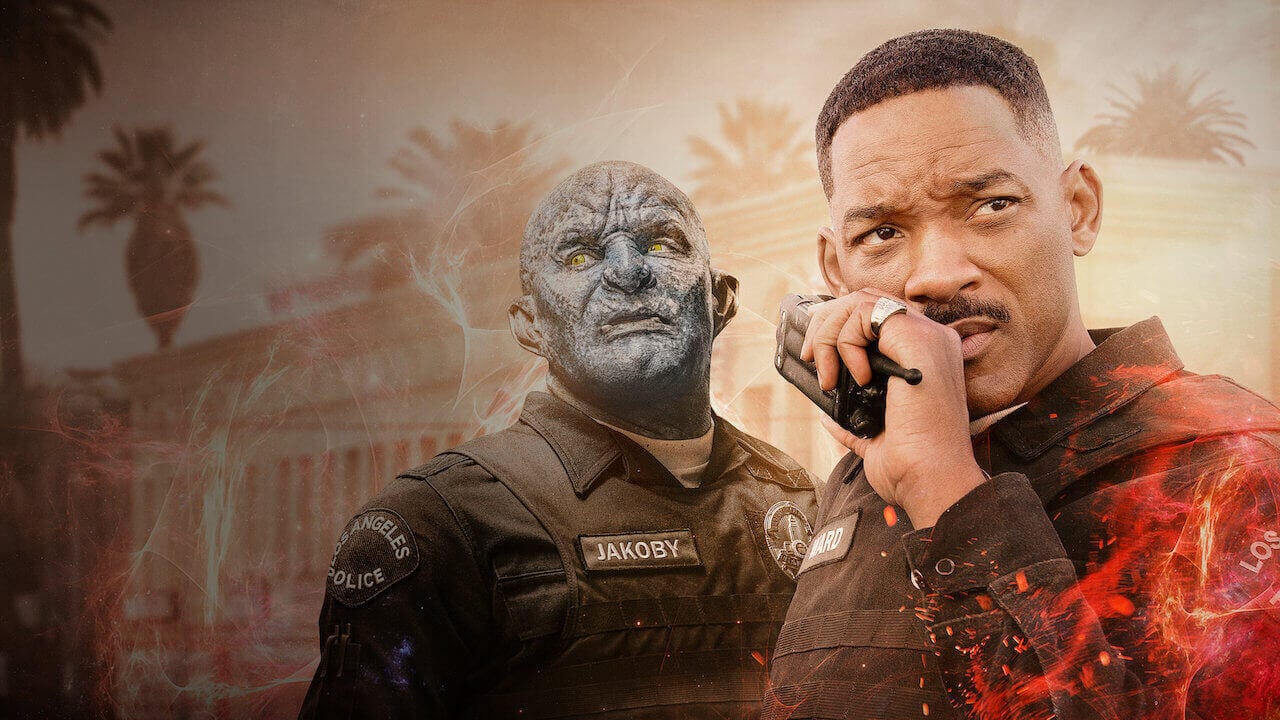 Louis Leterrier is going from the Jade Giant to orcs on the beat. Deadline reports that the Incredible Hulk director is in negotiations to helm Bright 2, with the original film’s director, David Ayer, focusing on his Dirty Dozen remake and Netflix films like an adaptation of Harlan Coben’s Six Days. The sequel, which sees both Will Smith and Joel Edgerton reprising their roles as Daryl Ward and Nick Jakoby, respectively, will take the franchise international. Production is expected to begin as soon as it’s possible to do so. Ayer will remain on board as producer and co-writer.

As much as I was hoping Ayer would stick around, I have to admit having Louis Leterrier come aboard the franchise is an incredibly exciting prospect. Leterrier, who recently directed Netflix’s Dark Crystal series, has always been a solid journeyman director, starting with The Transporter and making films every two or three years, ranging from the superhero genre with the MCU’s sole Hulk movie to the heist genre in Now You See Me. I’ll never forget watching the special features for the former, where we got to see how he initially envisioned the film. If he brings that same vision to Bright 2, this movie will be in good shape. This is to say nothing of his obvious versatility; time and again, he’s proven that to be one of his greatest strengths. As he’s never done a straight-up fantasy film like Bright, nor worked with Smith, I’m excited about what their collaboration will bring to not only the franchise but – particularly in Leterrier’s case – the genre. Here’s hoping that this will be a new start for the series that will see Leterrier stay on for the long haul.

What do you think of this news? Will Louis Leterrier bring new life to this nascent franchise, or were you not a fan of his previous work? Are you disappointed that David Ayer isn’t sticking around, or is that for the best? Let us know in the comments and stay safe and healthy as Geeks + Gamers continues to bring you more movie and TV news!