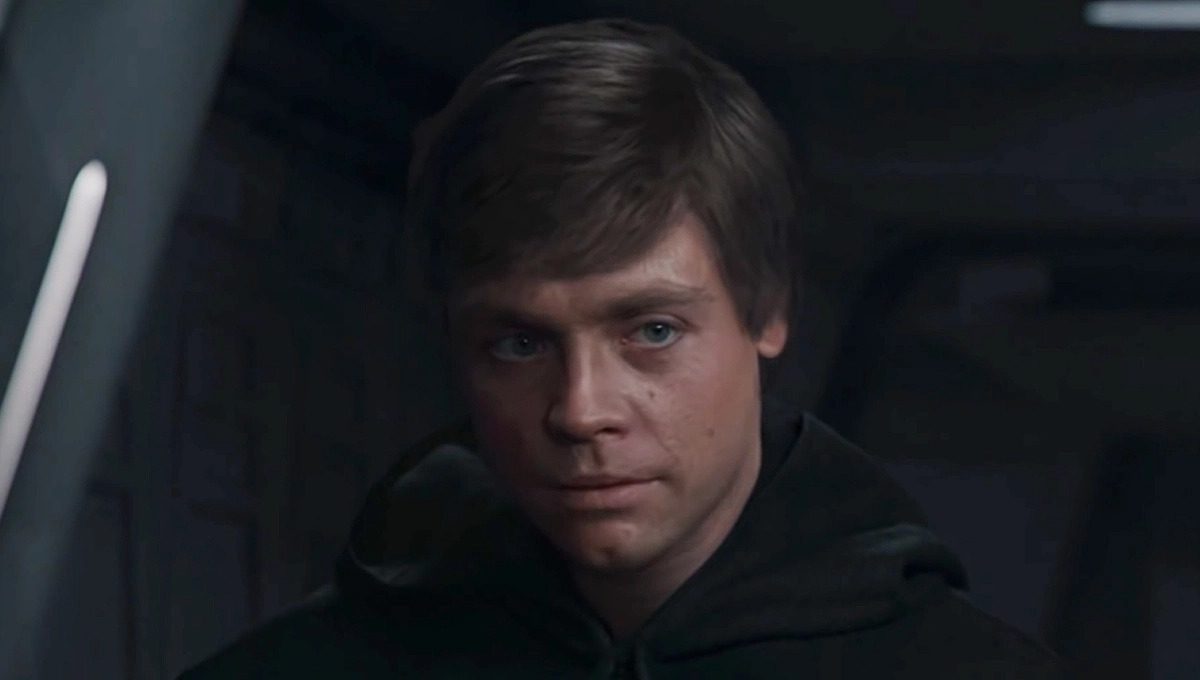 Lucasfilm has announced they have hired YouTuber Shamook as their Senior Facial Capture Artist for Industrial Light and Magic. Shamook confirmed this in a comment on one of his more recent videos: “As some of you may already know, I joined ILM/Lucasfilms[sic] a few months ago and haven’t had the time to work on any new YouTube content. Now I’ve settled into my job, uploads should start increasing again. They’ll still be slow, but hopefully not months apart.”

Most people know Shamook as a master Deepfaker; he’s done everything from putting Harrison Ford in Solo: A Star Wars Story to completely replacing Keanu Reeves with Will Smith in The Matrix. Shamook’s talents are unparalleled, and his deepfakes correcting the CGI on Luke Skywalker in The Mandalorian (which has over 2 million views), Leia in Rogue One, and perfecting the de-aging CGI in The Irishman have long been praised as vastly superior to what ILM gave us.

Normally, Lucasfilm strikes down content like Shamook’s, sending out cease-and-desists or having YouTube pull the videos. But this time, they went in a completely different direction, catching everyone by surprise. A statement by LF reads, “[Industrial Light and Magic is] always on the lookout for talented artists and have in fact hired the artist that goes by the online persona ‘Shamook.’ Over the past several years ILM has been investing in both machine learning and A.I. as a means to produce compelling visual effects work and it’s been terrific to see momentum building in this space as the technology advances.”

This is a smart move on LF’s part. Kudos to them for recognizing talent and being willing to put that talent to good use for their company instead of shutting them down.

Congratulations to Shamook. We can’t wait to see what you do!

Cool to see Lucas Film actually hiring YouTubers However it is kinda funny that the “trained professionals” cant do a better job then someone who I presume just dose it for fun in their bedroom.