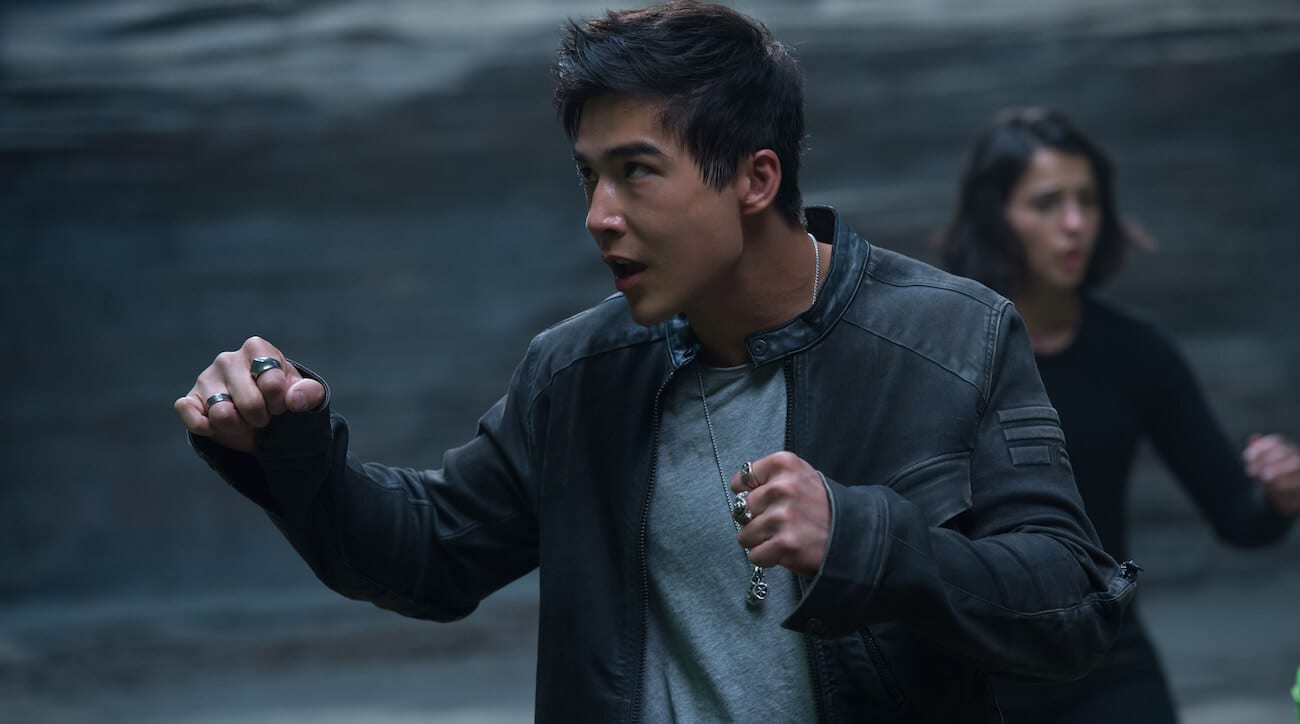 Power Rangers and Aquaman star Ludi Lin is in talks to portray Liu Kang in the upcoming film adaptation of video game franchise Mortal Kombat. If the negotiations bear fruit, he will succeed Robin Shou, who played the character in 1995’s Mortal Kombat and 1997’s much-maligned Mortal Kombat: Annihilation. The new reboot will be produced by James Wan and is to be directed by Simon Mcquoid in his feature debut. McQuoid has cut his teeth on a myriad of commercials, a tried-and-true method for directors to build experience in the industry. In addition to Thor franchise star Tadanobu Asano potentially playing Raiden, newcomer Sisi Stringer and Supergirl’s Mehcad Brooks will play the roles of Mileena and Jax, respectively. 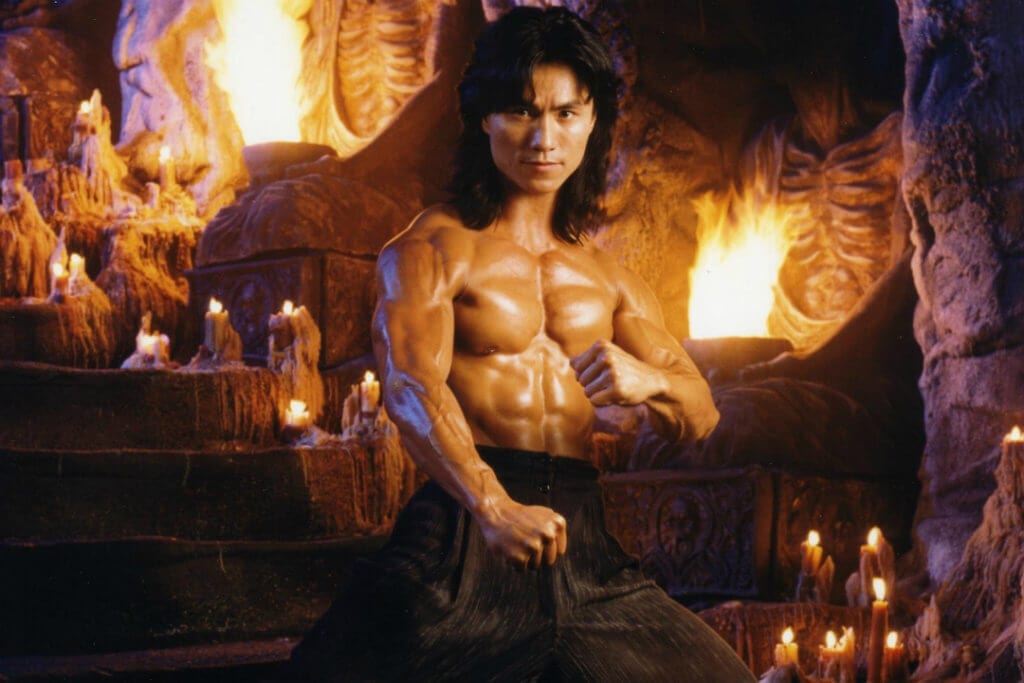 While I’ve been a fan of Brooks since the very underrated USA show Necessary Roughness, Lin’s casting is the most intriguing in this film. There is no denying Lin is a star on the rise in Hollywood. While I wish he’d been better utilized in the Aquaman film, I loved his performance in Power Rangers. In fact, I was hoping he’d get more play on the big screen, as I believe he has the talent and charisma to be a leading man. I’m glad to see that Lin is getting the chance to show what he can do.

Are you excited for Lin’s possible casting in the new Mortal Kombat film or were you hoping for somebody else to take on the role of Liu Kang? Are you hoping that Shou and original Raiden actor Christopher Lambert make cameos? Let us know in the comments and stay tuned to Geeks + Gamers for more movie news!