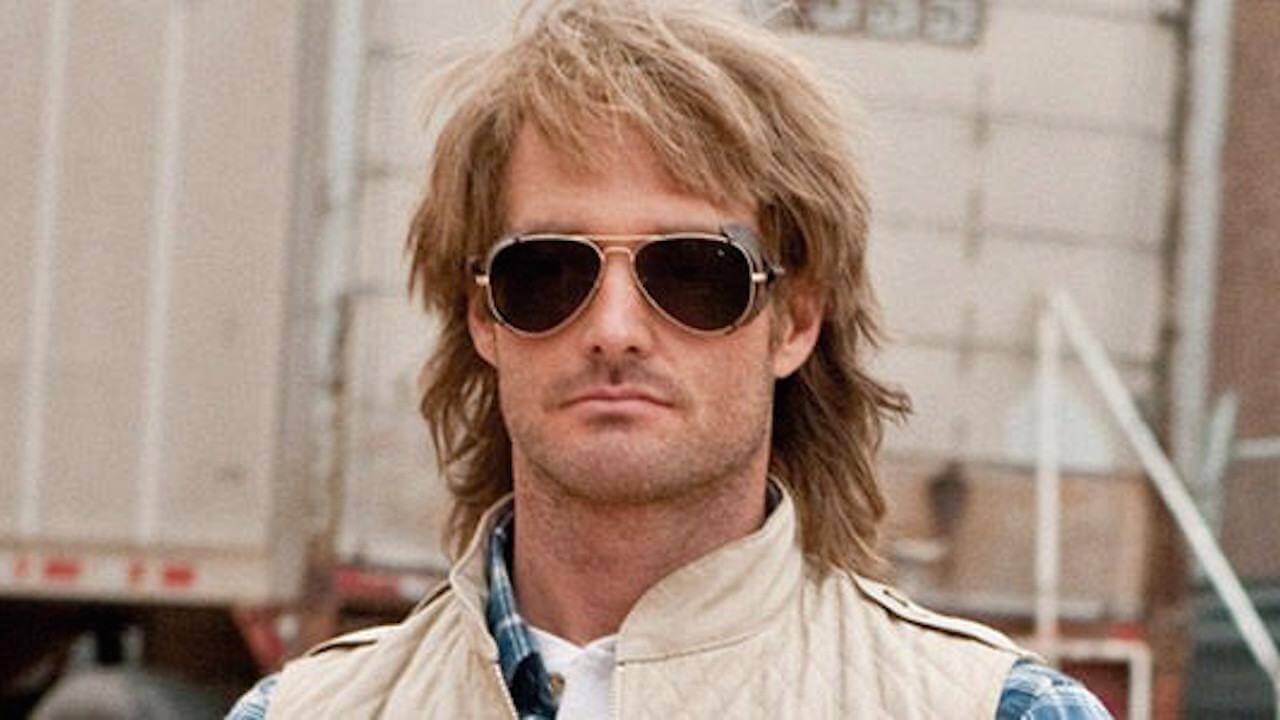 America’s favorite MacGyver spoof (by default) just defused a bomb with a paper clip, as NBC’s Peacock streaming service will resurrect MacGruber as a TV show. MacGruber began as a sketch on Saturday Night Live back when it was a comedy show, in which Will Forte portrayed an incompetent adventurer who could use everyday items to “get in and out of ultra-sticky situations,” but would stall and screw up, leading to the bomb exploding. In 2009, it was turned into a movie that, much like a MacGruber predicament, bombed spectacularly. Forte has been teasing a MacGruber sequel for some time, but it always seemed unlikely he would find the funding. Now, Peacock is bringing back the world’s worst hero in a MacGruber show. Forte will be returning to write, produce, and star, as will producers and writers Jorma Taccone and John Solomon. There’s no word on who else will be returning, although Vicki and Piper are mentioned as characters, so hopefully, Kristen Wiig and Ryan Phillipe will reprise those roles.

This news made my weekend. I’m a big fan of MacGruber, from the sketches to the movie to the Pepsi commercials, and after the dismal performance of the film (thanks, moviegoers), I took it as a given that we’d never see the character again. Peacock’s MacGruber show feels like it came out of nowhere, but it really didn’t; Forte, Taccone, and Solomon never gave up on MacGruber, and have been trying to bring him back for a decade. The series comes from their dedication, not NBC searching its back catalog for a potential Peacock series. When he first brought it up, Forte assured fans that the at-that-time-potential show would not be watered down from the tone of the movie, with him and his collaborators being able to “say the F-word, and talk about penises for 90% of the show.” That’s good; while the sketches were TV-friendly, the movie was a hard R, and you can’t go backwards in tone. The villain’s name is suggestive of that as well; the film’s Dieter Von Cunth is being succeeded by Enos Queeth. Who will play the heavy this time is not known, nor is whether Kristen Wiig and Ryan Phillipe will return, but however this shakes out, I’m glad MacGruber will be ripping out throats and failing to defuse bombs once again – and I’m even gladder that Peacock will have a free option.

Are you excited about the MacGruber show? Will you be checking out Peacock when it debuts? Were you one of the three or four people who saw the movie in theaters? Let us know in the comments and stick around Geeks + Gamers for more TV news!