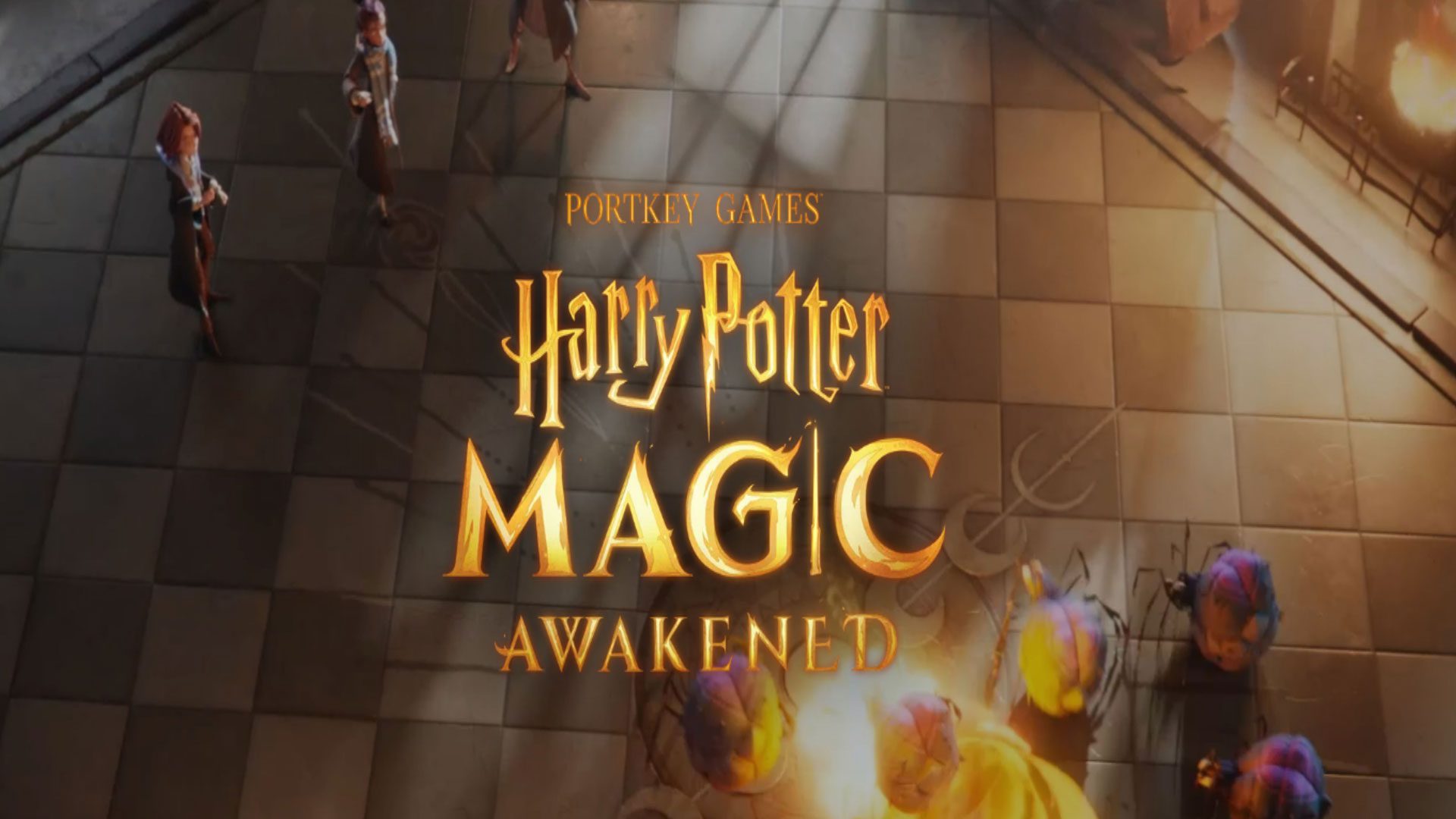 A new Harry Potter mobile game, Magic Awakened, is coming to witches and wizards this year!

Watch the trailer below:

This style of animation is different from what we are used to, which is refreshing, although I still haven’t decided if I like it.

The description of the game is as follows:

“Your journey to master the magic starts here! You are invited to attend the Hogwarts School of Witchcraft and Wizardry. Duel in thrilling multiplayer, real-time matches. Browse the dazzling shops of Diagon Alley, solve mysteries as you roam the school halls, play Quidditch, dance at the Ball, explore the Forbidden Forest, and more in this new card collection and role-playing game!” 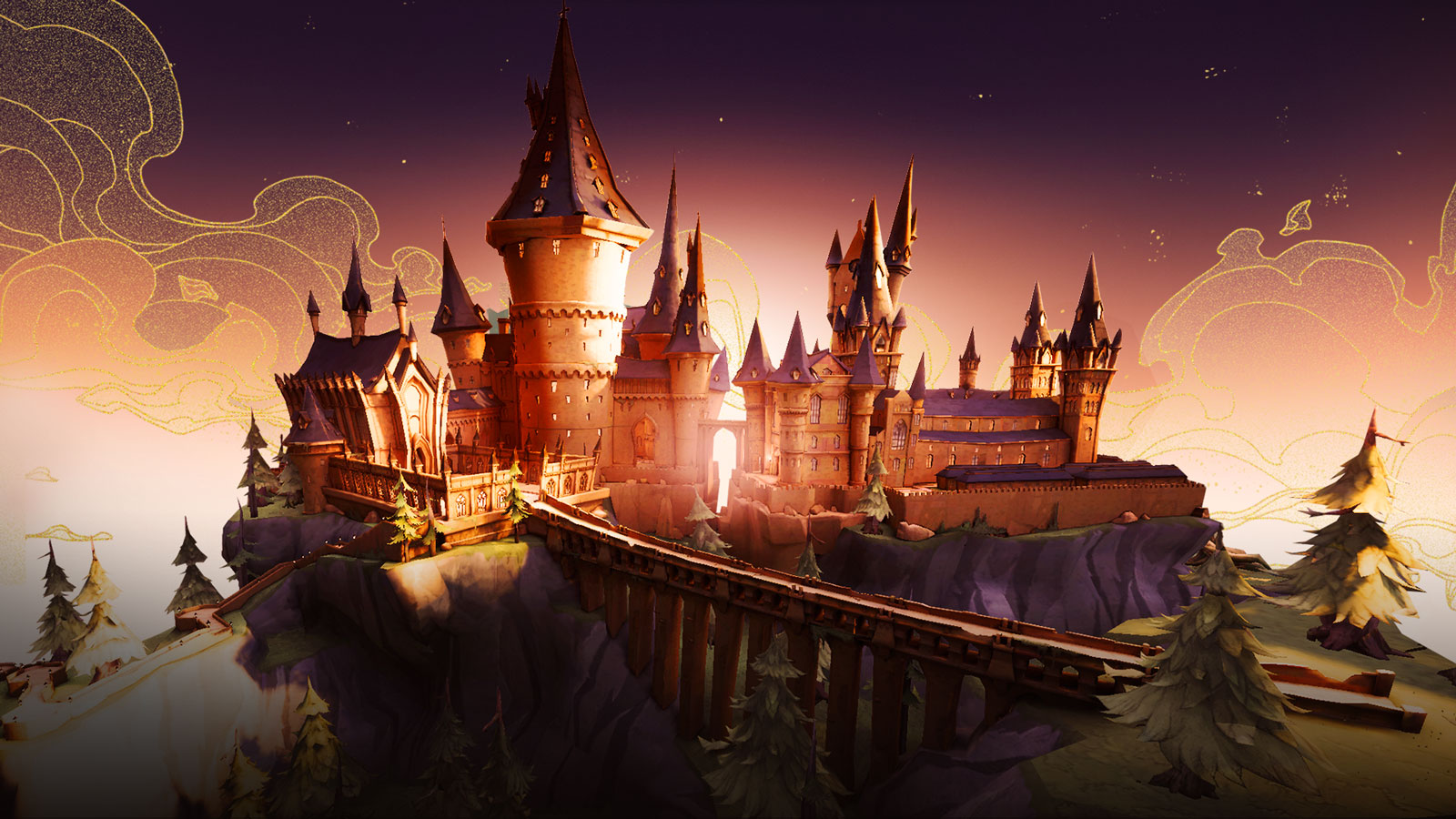 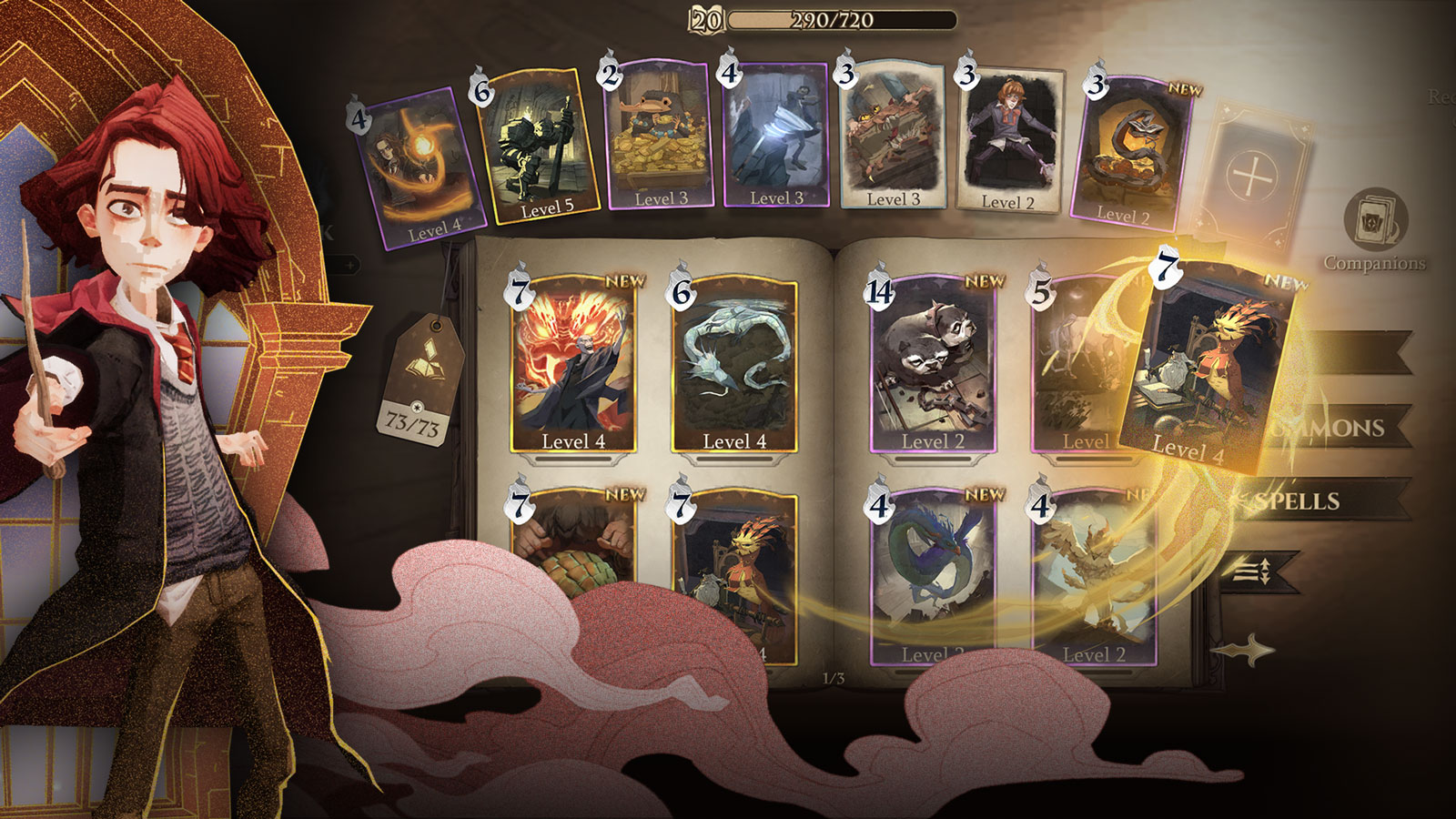 I’ve played Portkey Games’ other Harry Potter mobile game, Harry Potter: Hogwarts Mystery, and I’ll be honest – it wasn’t for me. It was just a bunch of pointless tapping and waiting around for your character to “gain energy” because apparently, even talking drains your character’s energy. Relatable.

Portkey Games’ other mobile game is called Harry Potter Puzzles & Spells. I’ve not played this one, but apparently, it is just like Candy Crush! See for yourself!

Portkey Games’ console game, Hogwarts Legacy, should be releasing this year, and I look forward to playing this video game!

Will you be playing Magic Awakened?