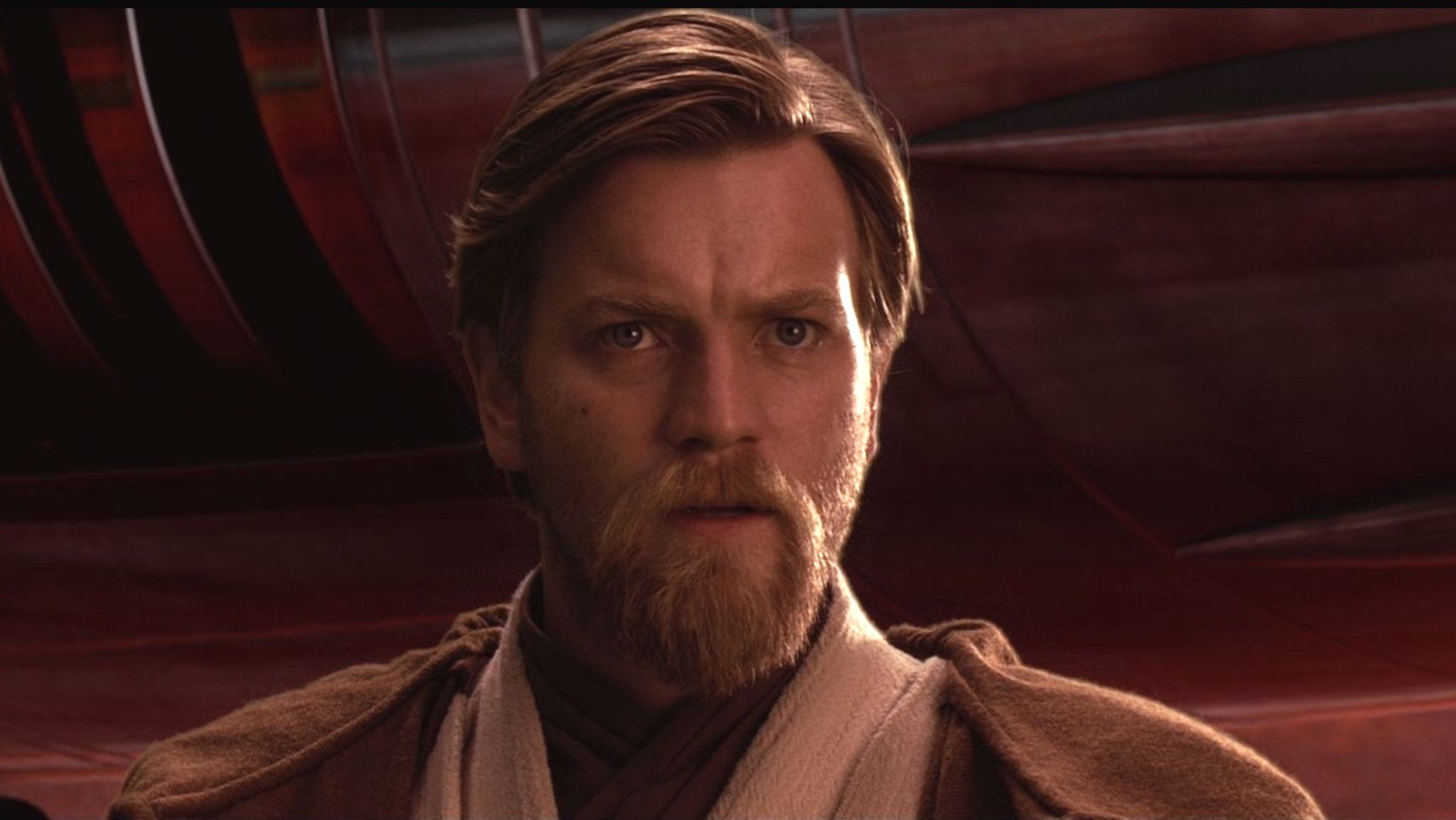 The Hollywood Reporter’s sources say that Darth Maul was initially supposed to appear in Obi-Wan Kenobi. Hossein Amini was the original writer when Obi-Wan was planned to be a feature film, and, according to the sources, he intended Maul to be a major player in the movie, the character being removed in the project’s eventual re-tooling. Furthermore, Ray Park was going to reprise his role from The Phantom Menace and was actively preparing for the project. Apparently, Jon Favreau and Dave Filoni also pushed series director Deborah Chow to “go bigger” with the show’s scope and subject matter. Additionally, young Luke Skywalker was also recast in pre-production, with Grant Freely taking the role.

I have mixed feelings about this news. Maul and Kenobi aren’t supposed to meet in-between the events of The Clone Wars and Rebels, and I generally trust Dave Filoni’s judgment where Star Wars is concerned. I also don’t want Maul to become overused in Star Wars shows, especially since we know how he finally dies in Rebels.

However, I think Maul would be a better choice than The Grand Inquisitor for this story. I like the Grand Inquisitor a lot in Rebels, especially when we learn more about him in season 2. But I don’t see any reason to tie him to Kenobi when Anakin and Maul are already both so integral to his story and character arc. I’m not bothered by Luke’s recasting, as we don’t know how this actor will do or anything about the first actor, to my knowledge. I think Maul could have served Vader’s current purpose in the story, hunting Kenobi from afar. That could have kept the story small and intimate as opposed to the all-star cameo-fest we appear to be getting in May.

Would you have preferred to see Maul in the series? Let us know in the comments!

After all this time, I’m assuming the series will be a disappointment. Disney has ruined the name of Star Wars, so I can’t get excited anymore when they announce something new.

I can certainly understand your sentiment. I’m pretty worried.

Star Wars was ruined when Lucas films sold to Disney. It has been a shit show ever since.

I’ve liked some of the TV shows, but I agree that was definitely when things started going bad.