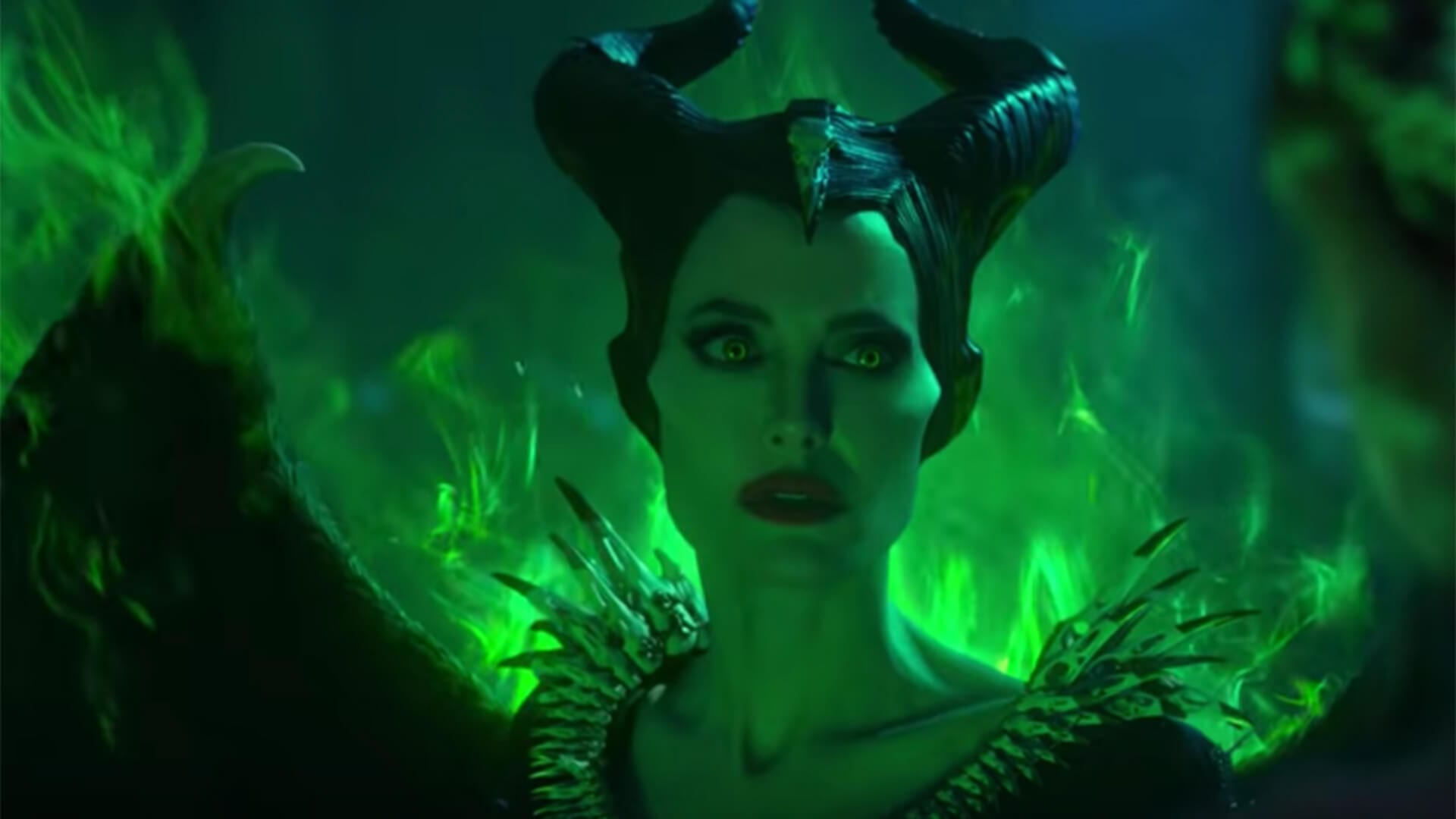 This morning, hot off the heels of their Mulan teaser, Disney has released a second trailer for Maleficent: Mistress of Evil. As expected, this trailer fleshes out the plot and Maleficent’s motivation a bit more, as well as introduces a new character. You can watch the new clip below:

Virginia: I don’t consider the first Maleficent to be a good movie in the technical sense, but it is entertaining, and I love Angelina Jolie’s performance as the Wicked Fairy. The first trailer for Mistress of Evil caught my eye, and I like this one even more. Michelle Pfieffer is killing it even in this short clip, and I’m glad they got rid of that awful cover of Donovan’s “Season of the Witch” from the first trailer. What do you think, Munir?

Munir: I, on the other hand, absolutely hate the first film. The only good things I can say about it are that it’s not a shot-for-shot remake of Sleeping Beauty and that Angelina Jolie is good in the title role. Other than that, I found it very disappointing. This new trailer didn’t do much for me. Jolie looks good, and Pfeiffer is a nice addition, but the story seems predictable and generic. There’s lots of CGI, and it’s pretty clear where everything is going. I wish the film would honor its title, but I doubt that Maleficent will indeed be the “mistress of evil.” I’m guessing that she will end up being the hero again, just like in the first film. 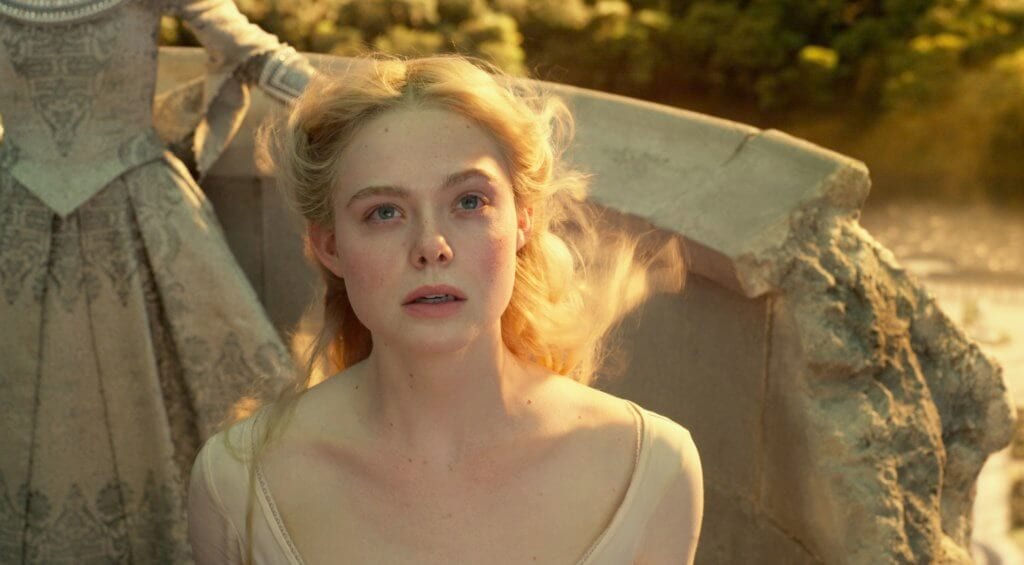 V: I find it interesting that we agree about the faults and strengths of the first film but still have different opinions on it. I can definitely see why you don’t care for it. Frankly, I was surprised that I liked it (and one scene made me really emotional). I agree that the plot of Mistress of Evil appears to be pretty basic. It seems that Philip proposes to Aurora, threatening Maleficent’s close relationship with her surrogate daughter. Pfieffer’s Queen Ingrith insults Maleficent in the trailer and says that Aurora will be her daughter now, prompting all-out war. I’m really interested to see the performances of the three central actresses. I’m sure they’ll be spectacular, as Jolie and Elle Fanning were in the first one, and Pfeiffer is always great. Certain expressions Ingrith has during the trailer also make me wonder if she’s intentionally baiting Maleficent into acting like this. However, I would then have to ask how that would be beneficial for anybody.

M: I think it’s pretty clear that Pfeiffer is the villain now (just like Stephan was the villain in the first one). What I didn’t like is that Aurora looks more naive than before. She falls for Ingrith’s act and goes against Maleficent when she ought to know not to trust kings or queens by now. The only thing that slightly intrigued me was the end when more fairies like Maleficent appear. That could be interesting, but I’m not terribly excited about it either. 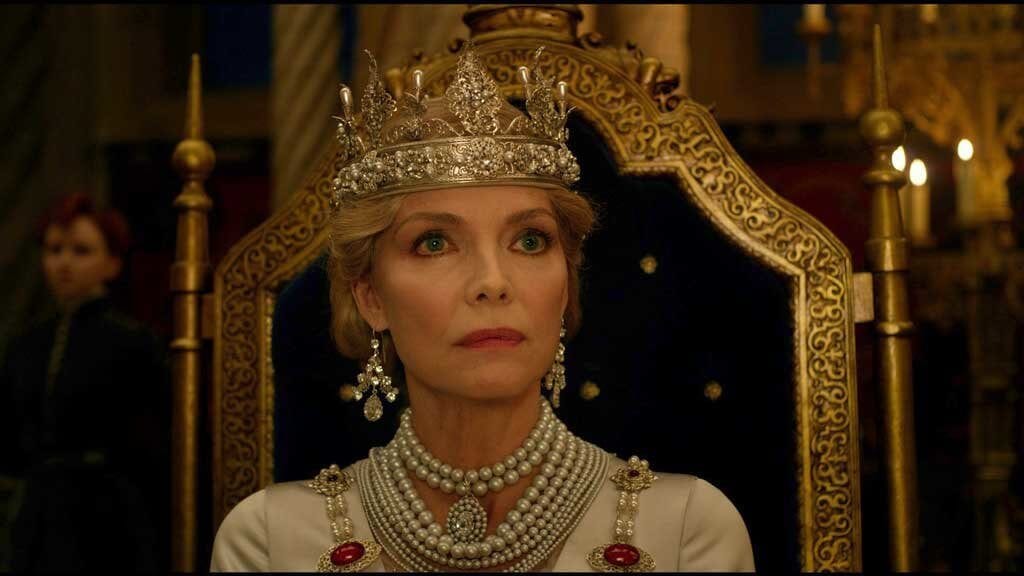 V: I think she wants to believe Ingrith is a good person because she’s Philip’s mother. Ingrith’s comment about wanting to be Aurora’s mother could seem fairly harmless to anyone other than Maleficent. It could also be more complicated in the completed film, although truthfully, I doubt it. The fairy who says Maleficent should care for her own kind is played by Chiwetel Ejiofor, who is interestingly also playing Scar in the Lion King remake.

M: Casting is the film’s greatest asset, and I’m sure the actors are going to do a good job. However, I don’t think the story will give them the material they deserve to make the movie soar. I’ll wait for reviews, but I doubt I’ll see this one in theaters.

V: As per usual, I’ll be seeing it opening night and will have a review you can check out right here on Geeks + Gamers.

M: What do you think of the new trailer? Are you excited for Maleficent: Mistress of Evil? Let us know in the comments!