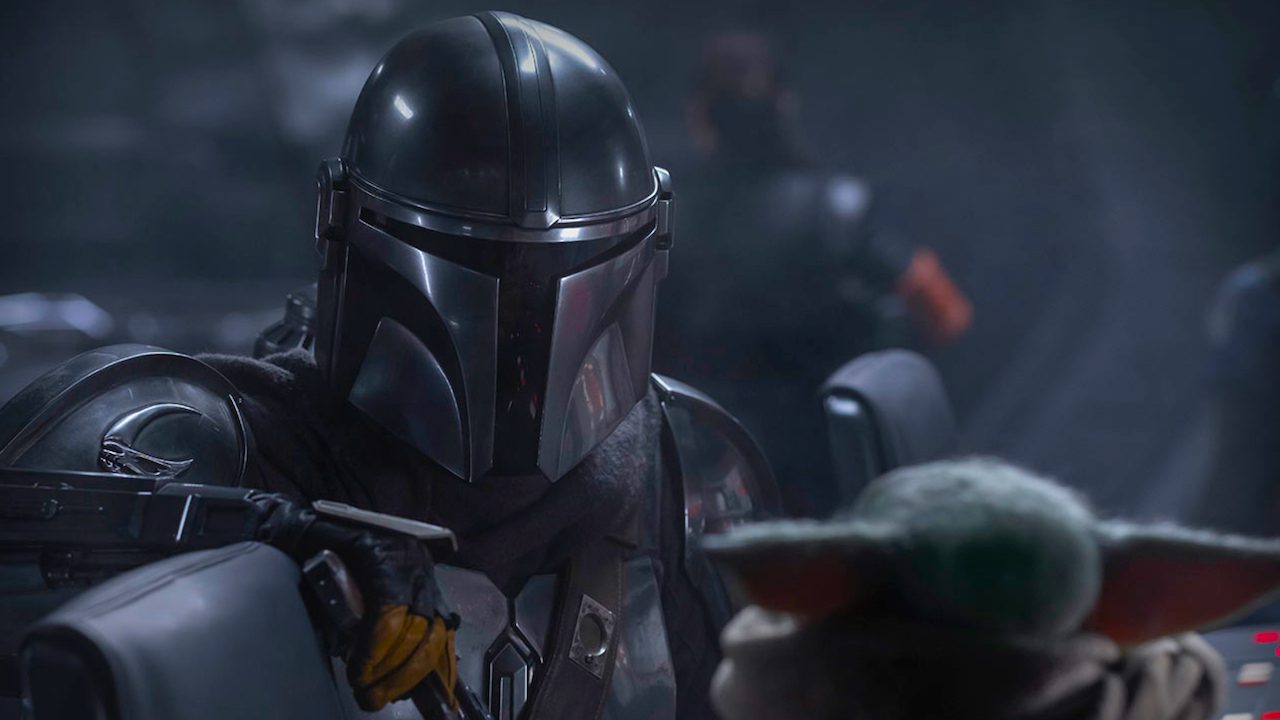 Following May’s Star Wars Celebration, more details are coming out regarding season 3 of The Mandalorian. The trailer is still unavailable online, at least in any official capacity. But the show’s stars have given some details regarding the highly-anticipated, long-awaited third season. Read their statements to Entertainment Tonight here:

“Three is even better than the previous one. It’s safe to say that you’re going to love it.” -Pedro Pascal

“It’s just an expansion, in many ways, of last season. It’s a season that has great ideas, great teasings, and great tips for the future [in Season 4].”  -Giancarlo Esposito

“What I love is the idea of who’s protecting who because Grogu is discovering more and more of his powers. And it’s very important for Mando to nurture it and to also make sure it’s harnessed in the right way.” –Pedro Pascal

Meanwhile, Carl Weathers (Greef Karga) says it’s “fuller” and has “a lot more heft. It’s so dense with so much action but also character.”

It’s good to finally start hearing more about Mando season 3, even if the statements are intentionally vague. Katee Sackhoff has previously said Lucasfilm makes you sign “badass NDAs,” and this is common practice in Hollywood. As such, they’re probably not allowed to divulge any more than they have. There’s not much revealed here, or at least not much we couldn’t have guessed. Season 2 seemed to already hint at bigger things to come. I hope we get an official, wide-release trailer soon. I eagerly look forward to season 3. I think most of us can agree that The Mandalorian is the only one of these live-action shows we can call a total success so far.

What do you make of the cast’s statements? Are you looking forward to Mandalorian season 3? Let us know in the comments!

Seen teaser for Castlevania spin-off? please check it out!