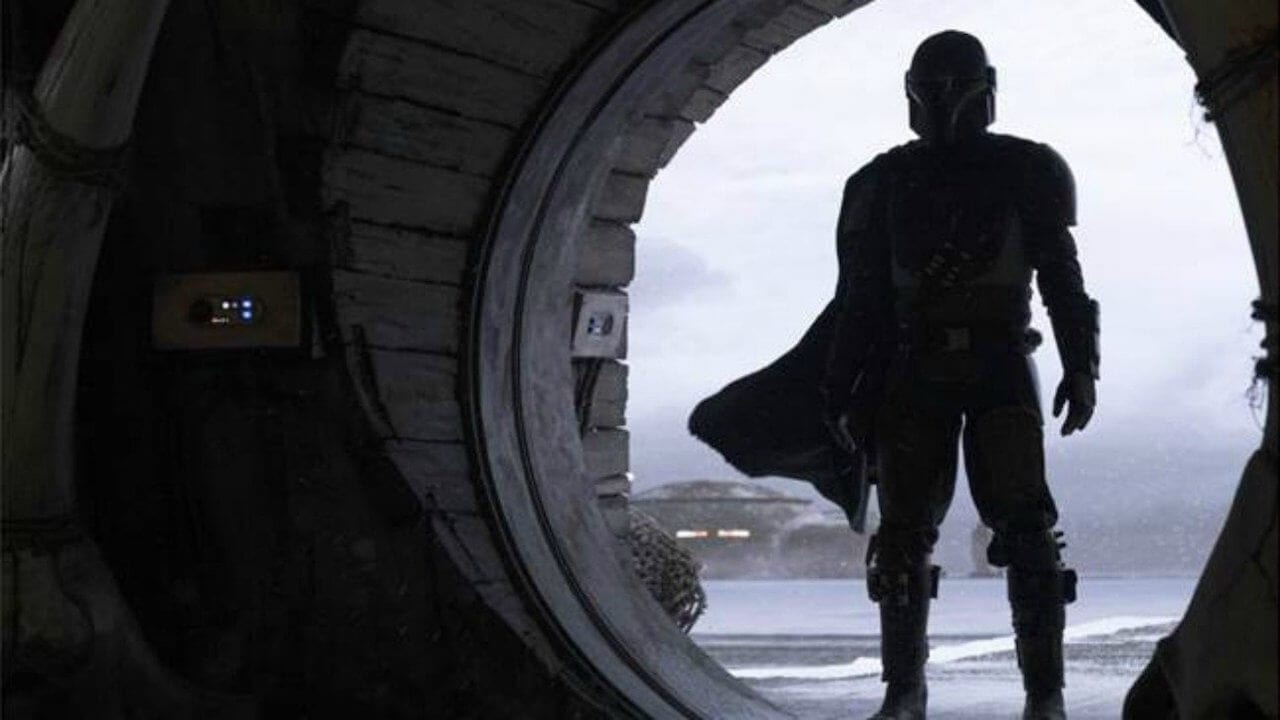 The first official Mandalorian teaser has arrived online courtesy of D23. Having watched the previous footage, I was curious to see how this teaser would differ. Thankfully, it does so quite a bit. The Mandalorian teaser opens with our titular bounty hunter walking through the desert on Tatooine amid several stormtrooper helmets on spikes, instantly giving the show a different feeling than anything we’ve experienced before in the Star Wars universe. From there, we get a view of a ship landing on a lush green planet as the Mandalorian meets with Carl Weathers’ Greef. In addition, amid glimpses of both Gina Carano’s Cara Dune and Giancarlo Esposito’s character – who seems to be having a stare-down with the Mandalorian – we get shots of what it’s like for everyday citizens who are trying to go about their business surrounded by chaos. The trailer wraps up with some familiar footage that fully embraces the Western vibe that Jon Favreau is going for: stormtroopers and the Mandalorian, guns aimed at one another, as Werner Herzog comments on how bounty hunting is “a complicated profession,” a clip that is inter-cut with our first glimpse at a victim of the Carbonite-freezing process in over 35 years.

Everything about the Mandalorian teaser made me happy. Favreau’s love for the original trilogy is all over this piece, yet you can tell he isn’t afraid to do something different with his show, truly embracing the “war” in Star Wars at certain points. While I had initially wondered how much this series would be reminiscent of some of the ideas that Mr.Lucas had in mind for the unproduced Star Wars: Underworld TV series, I’m really glad the Lion King director was able to establish his own take on the galaxy far, far, away. At long last, the underworld of Star Wars will finally take center stage in the live-action arena under his and Filoni’s stewardship. With this trailer, the poster, and the casting of Ming-Na Wen, The Mandalorian is shaping up to be something special, and I can’t wait for it to premiere on November 12th!

Does the Mandalorian teaser make you excited for the show or do you want this bounty hunter to put his guns down? Let us know in the comments!