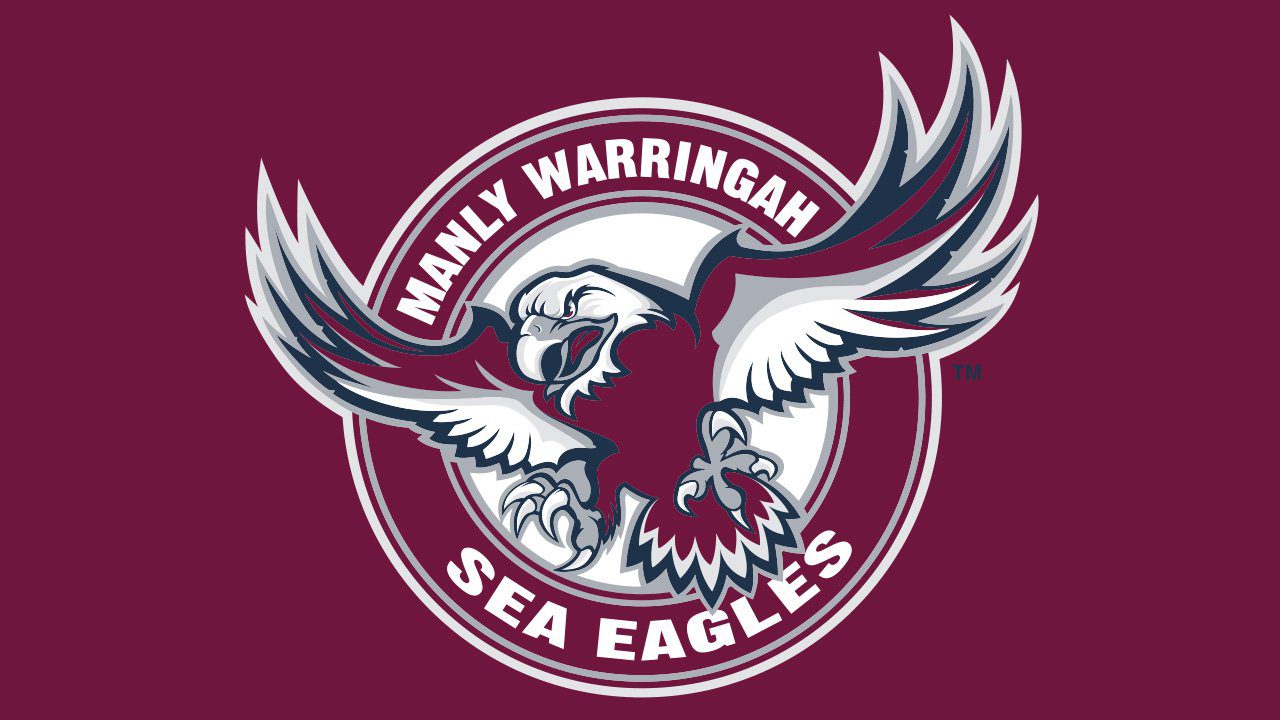 Australian Rugby League club the Manly Sea Eagles has been forced to respond to backlash caused by the announcement of a pride-themed jersey.

Coach Des Hasler and captain Daly Cherry-Evans faced the media on Tuesday to address the issue. They stood by the decision to wear the rainbow-themed jerseys saying, “We will wear the jersey on Thursday night.”

Hasler opened up the press conference by saying, “We are here today to apologise for a significant mistake made by the Manly Sea Eagles football club. The intent of the rainbow colour application of our jersey was to represent diversity and inclusion.”

The controversy erupted when seven players said they would not be playing in Thursday night’s pivotal game against the Sydney Roosters.

The seven players who are refusing to wear the rainbow-striped jersey are doing so on religious grounds. All of these players are from islander backgrounds such as Tonga, Samoa, and New Zealand.

The other issue Hasler addressed was that players weren’t consulted on whether they wanted to wear the pride jersey, saying, “None of the coaching staff nor the players had prior knowledge [of] the jersey. They are not wearing the jersey as it conflicts with their cultural and religious beliefs.”

Some people on social media have pointed out the hypocrisy of the “religious beliefs” argument, as Manly’s main jersey sponsor is a sports betting company.

I don't want to hear one single thing about 'respecting other people's opinions' or using religion as a crutch to hide behind while being homophobic.

No issues playing at a stadium covered in alcohol and gambling sponsors, which is also a sin. What a joke https://t.co/9K4N1HlWSb

7 Manly players have stood down from Thursday night’s game because they refuse to wear the club’s one-off inclusive guernsey. They cite religious beliefs saying homosexuality is a sin. How about gambling? You’re sponsored by Pointsbet but that’s ok? What a disgrace. Sack them. pic.twitter.com/b5era065Z0

Regardless of why players have chosen not to wear the jersey, Hasler and Manly had to admit, “There was little consultation or collaboration with key stakeholders both inside and outside the club. Sadly, this poor project management has caused significant confusion, discomfort and pain. In particular, those groups whose human rights we were, in fact, attempting to support.”

According to news.com.au, “Manly held an emergency meeting on Monday night with the players in question. The club will now face the Roosters without them.”

The first question from the media gave an interesting response, “You say that you and the players had no forewarning of this or [were] involved in the decision. Why are you making the apology and not someone from management?” Hasler responded, “Um, you’ll have to talk to management about that.”

Another great question from the media asked, “The NRL policy of inclusion mentions sexual preferences, gender, religious views, etc. So, in making this decision and splitting the club in who’s playing and who’s not playing and going ahead with wearing the jersey, is that not picking sides, one group over the other, in what should be all-in inclusion according to the policy?”

Hasler responded, “I can understand what you’re trying to say with that question, but at the end of the day when considering the events and the lack of, which I outlined, of planning around it, to take into account their convictions and their beliefs, and then they made that decision. They won’t play, and we as a club will wear that jersey.”

Manly has gone out of their way to make their players wear a pride-themed jersey during the Women in League round while only notifying them the week of the game. In doing so, they caused a storm of controversy for the club, which could have been avoided if they had notified and consulted the playing group before making the decision.

With only six games remaining in the regular season, both clubs are fighting for a finals spot and are on the cusp of the top eight. Both teams sit on 20 competition points, and a win Thursday night could determine who plays finals and who doesn’t.