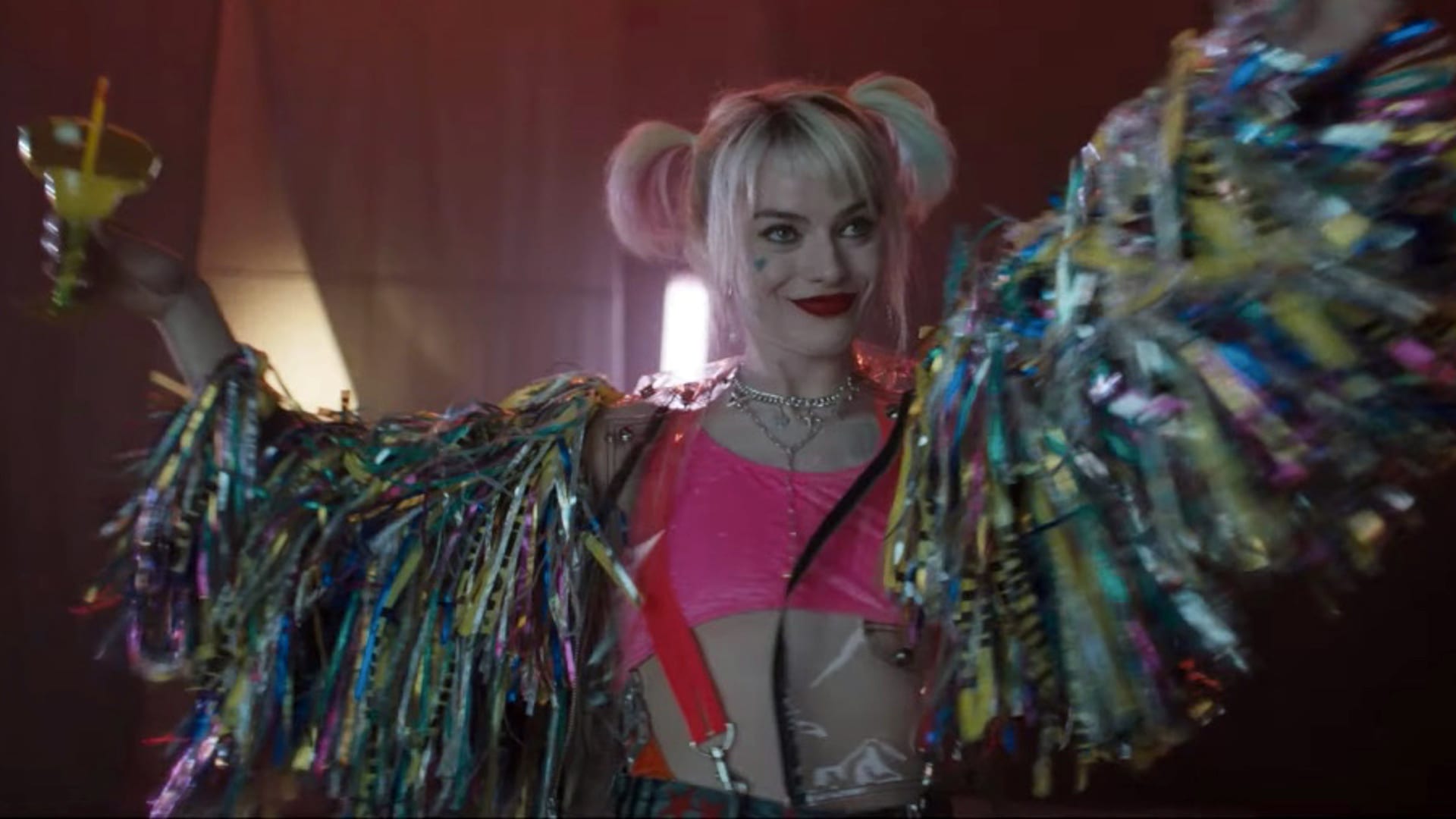 Harley Quinn is finally emancipated as production on the Cathy Yan-directed DC adaptation Birds of Prey has finally wrapped. This is a project I’ve been following for a long time, going back to when it looked as though the next appearance of Paul Dini and Bruce Timm’s character was going to be in David Ayer’s stalled Gotham City Sirens. I was so excited when I found out they were going to be making a Birds of Prey movie, in large part because I had watched the short-lived 2000s WB show. Add in the fact that Margot Robbie would be involved behind the camera as well and I was even more intrigued.

While it may seem odd to be making a movie set in Gotham without the Caped Crusader at the forefront (Gotham notwithstanding), I feel this is going to be an opportunity to explore one of its most famous denizens without having to rely on the Clown Prince of Crime. I’ve been a fan of Harley Quinn ever since Dini and Timm created her, so I’m thrilled to see her coming to the forefront in her own movie (and, if rumors are true, make an annual cinematic appearance). But Robbie’s return is far from the only reason to anticipate the film, with the likes of the Black Canary and the Huntress joining Harley on her quest to carve out her place in the DCEU separate from the Joker. I suppose the only question I have left is when we’ll get our first full trailer. Yes, we had a glimmer of one a few months ago (check it out above), but with filming finally complete and the film ten months away, here’s hoping we’ll be getting a better look at Cathy Yan’s first foray into the superhero genre by Comic-Con.

Are you excited that Birds of Prey has wrapped or do you think the Joker will still have the last laugh? Let us know in the comments!