Margot Robbie’s Pirates Movie Back On? 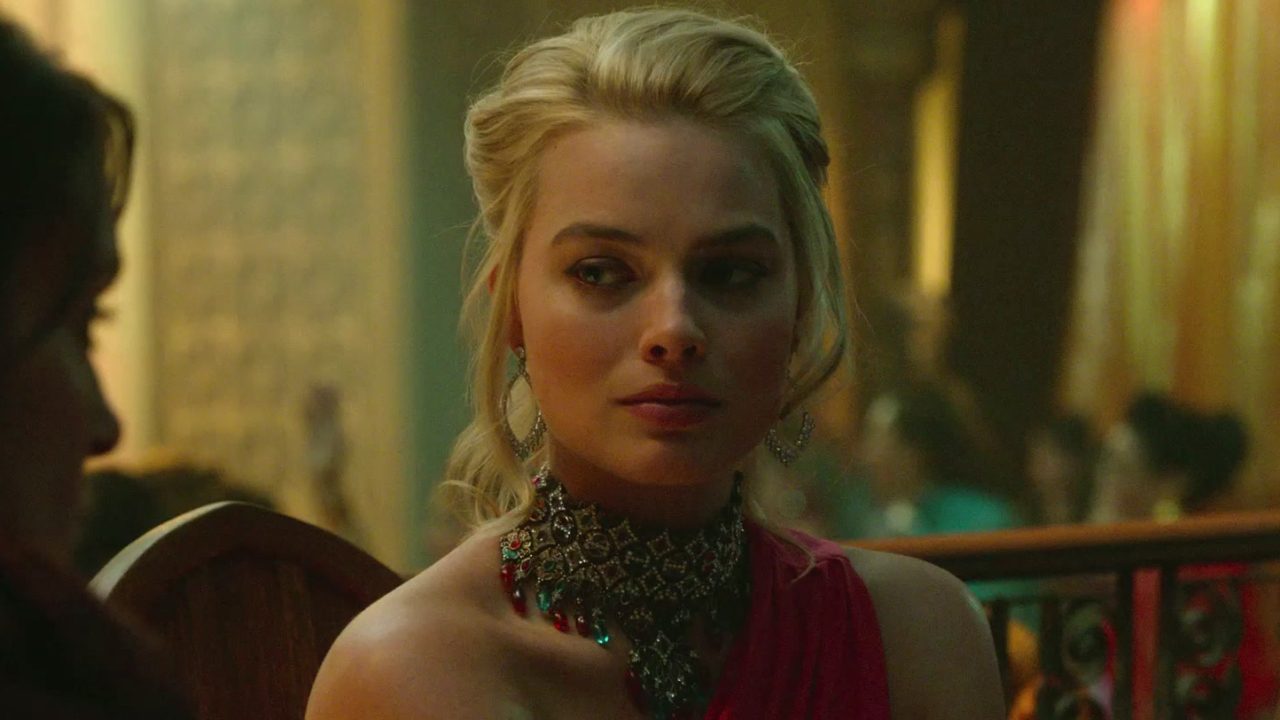 Margot Robbie may be shivering our timbers after all – and there’s something about a movie, too. A couple of weeks ago, Robbie told Vanity Fair that her Pirates of the Caribbean spin-off/reboot was dead, but today, producer Jerry Bruckheimer indicated it may still happen. Speaking with Collider, Bruckheimer said this of the Robbie-led Pirates movie:

“I think that that script will come forward at a certain point. We developed two different stories for Pirates and the other one’s going forward first, so that’s what we’re working on, to try to get that one made.”

I don’t think it’s a coincidence that this movie is being resurrected in the wake of Bob Iger’s return as CEO of Disney. A lot of people were celebrating when Iger talked about his plans for wokeness and political messaging in Disney movies going forward, but I don’t know why. I agree with Virginia; he said a whole lot of nothing and phrased it so that virtually anyone could take whatever they wanted from it. But, as many others have said, the things happening under Bob Chapek that people hated actually began under Iger’s previous tenure, and after his song and dance at the town hall, I have no doubt he’ll be doubling down now that he’s back. And what do you know? The gender-swapped Pirates of the Caribbean movie is suddenly back on the table!

Bruckheimer also said that a different Pirates film is in the works and is closer to being made than Robbie’s, which unsurprisingly led to speculation that this one is intended to entice Johnny Depp to return as Captain Jack Sparrow. In a video at the bottom of the Collider article, Bruckheimer says that they’re “not sure quite what Johnny’s role is going to be.” In other words, they’re on their knees praying Depp comes back because, while Iger may see an opportunity to force his agenda into a formerly fun franchise, Bruckheimer and the actual creatives know these movies rest on the shoulders of Captain Jack.

Of course. Let’s not count chicken before they hatch.