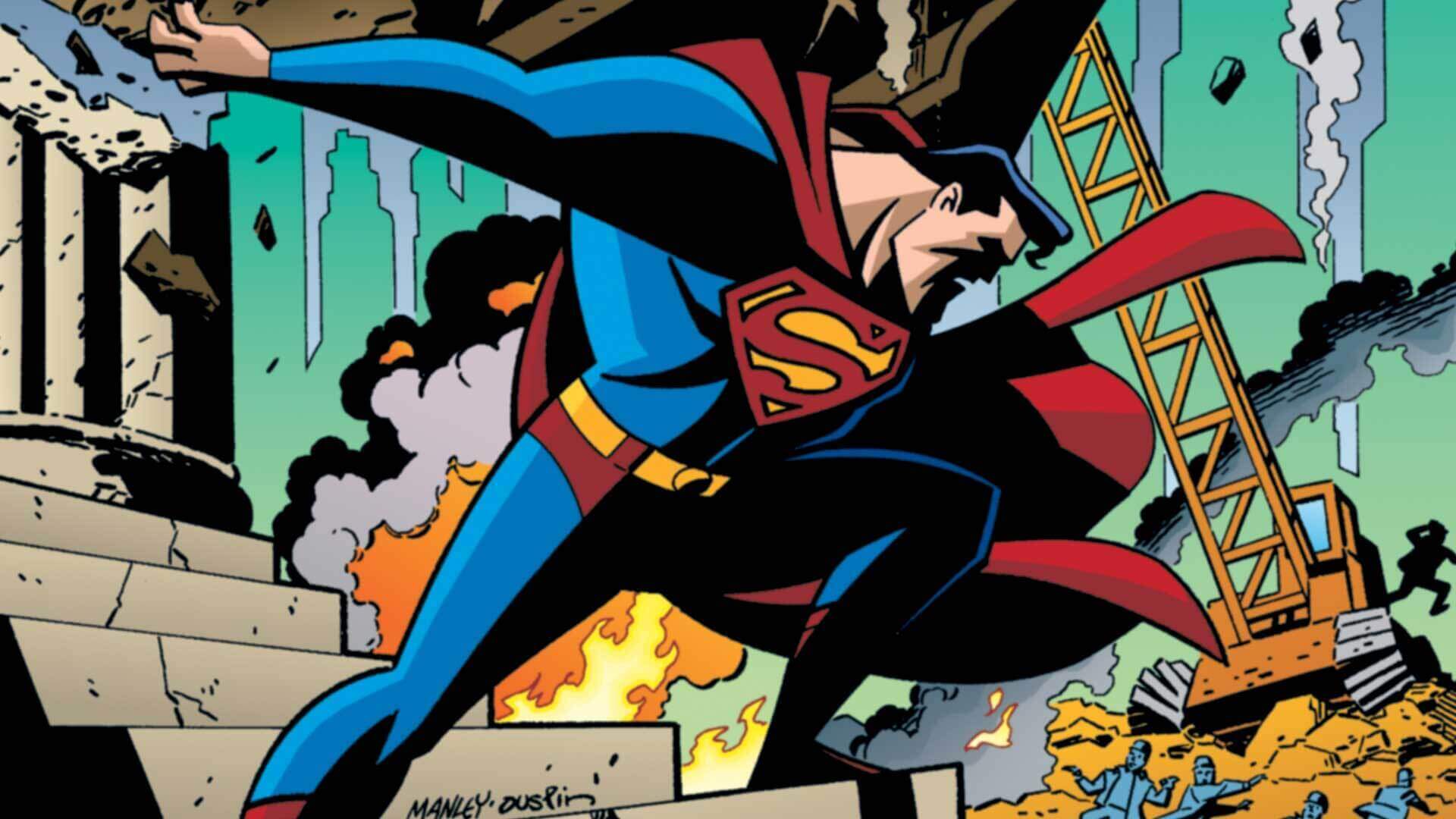 The Man Without Fear might have become the Man of Tomorrow. In a recent interview with Aspiring Kryptonian, Mark Millar illuminated a bit more about his take on Superman and how that project was going to shake out. Millar explained that he never actually pitched his take to director Matthew Vaughn, and he claimed that Vaughn’s choice for the character was none other than Charlie Cox. While this may seem a bit at odds with the traditional Superman given his smaller stature, Millar noted that Cox looked very much like the Golden Age version of the character.

This was fascinating, to say the least, even if it muddies the waters a bit. I’ve been following this mythical project since Mark Millar’s interview with Blair Butler in 2008, where he discussed his plans for a three-picture Superman story. While updates had been sparse since then, we did end up getting one courtesy of Matthew Vaughn last year. That being said, Millar’s comments here definitely change my perspective on things, as the Millar and Vaughn projects now seem to be two separate entities if we factor in Vaughn’s remarks. If all of these interviews were taken out of context, it’s probably for the best that Millar cleared up the nearly decade-long speculation. Should Mark Millar ever decide to bring this vision to comics, I’ll definitely be interested. Unless that happens, it looks as though this is the final word on Vaughn and Millar’s Superman project.

What do you think of Mark Millar’s comments? Was this simply a matter of hype? Do you think we’ll see Vaughn or Millar take on Superman? Do you think Charlie Cox would’ve been a good choice to don the red cape? Let us know in the comments and stay safe and healthy as  Geeks + Gamers continues to bring you more movie and TV news!