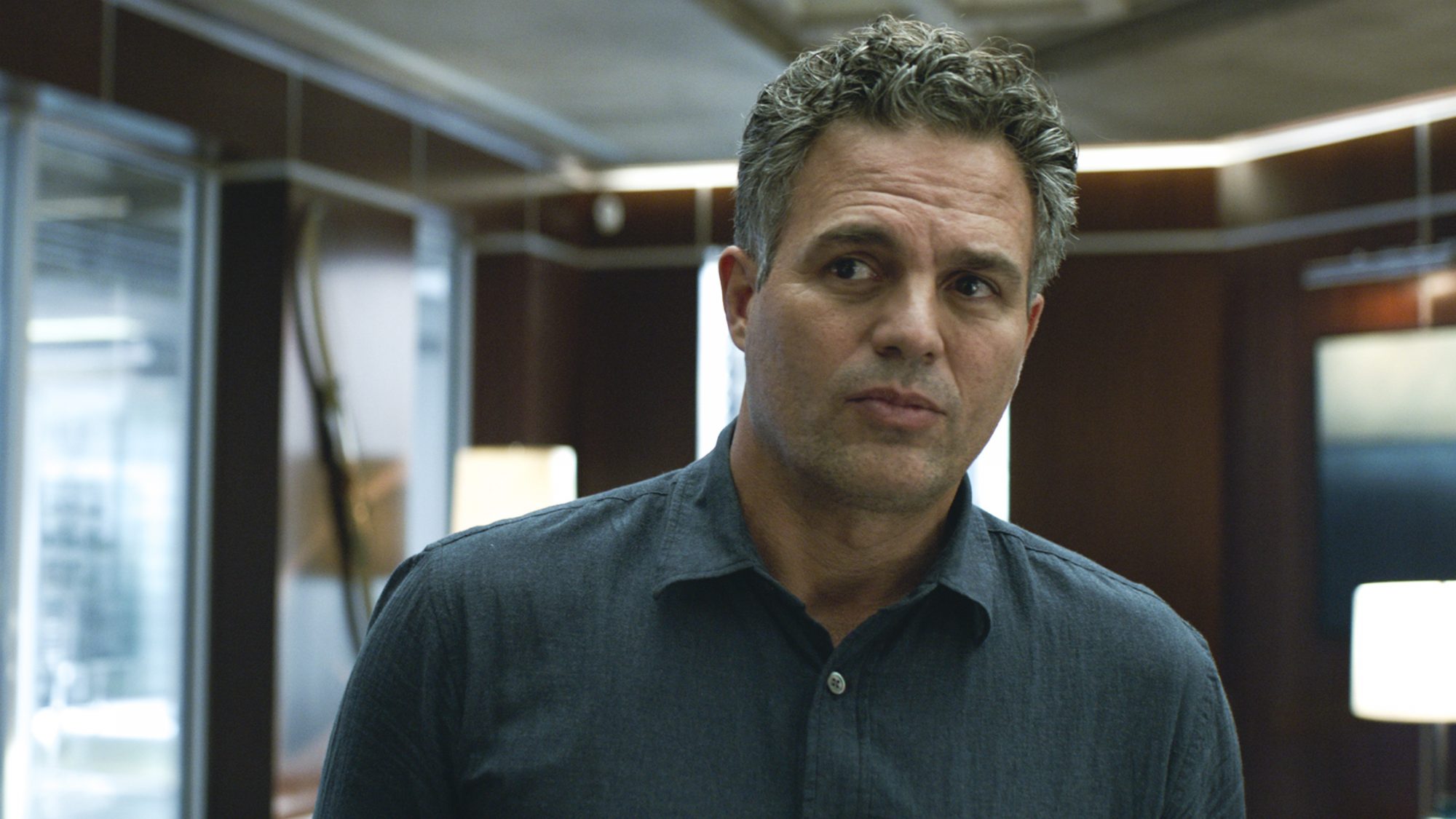 At the premiere of She-Hulk: Attorney at Law, Entertainment Tonight asked Mark Ruffalo a couple of questions that got fans speculating about the Hulk’s future in the Marvel Cinematic Universe. The video is in the tweet below:

At the #SheHulk Launch Event, Mark Ruffalo says he's down for a #WorldWarHulk movie and reveals how #AvengersSecretWars will be even bigger than #Endgame. pic.twitter.com/rT18BjCs1Y

Ruffalo’s tease about Secret Wars is just fluff, something an actor put on the spot said to support the franchise of which he is part. His wording – “If I know Kevin and I know Marvel” – suggests he doesn’t know anything about it. His other comment is more substantial; Ruffalo is ready to play the Hulk again in anything Marvel puts together for him. It would be nice if that means the Hulk will be part of Secret Wars, as he was a pretty important character in the comic. But some are wondering if this means a Hulk solo movie is on the horizon – maybe, as the interviewer suggests, a “World War Hulk” adaptation, which, it appears, She-Hulk teases. Marvel hasn’t made a solo Hulk movie since The Incredible Hulk in 2008 because Universal has the movie rights to the character; were he to appear in anything other than a supporting role, Disney would have to share the profits with Universal as it does with Sony on Spider-Man movies, and Hulk films don’t traditionally rake in enough cash to make that enticing for Disney. 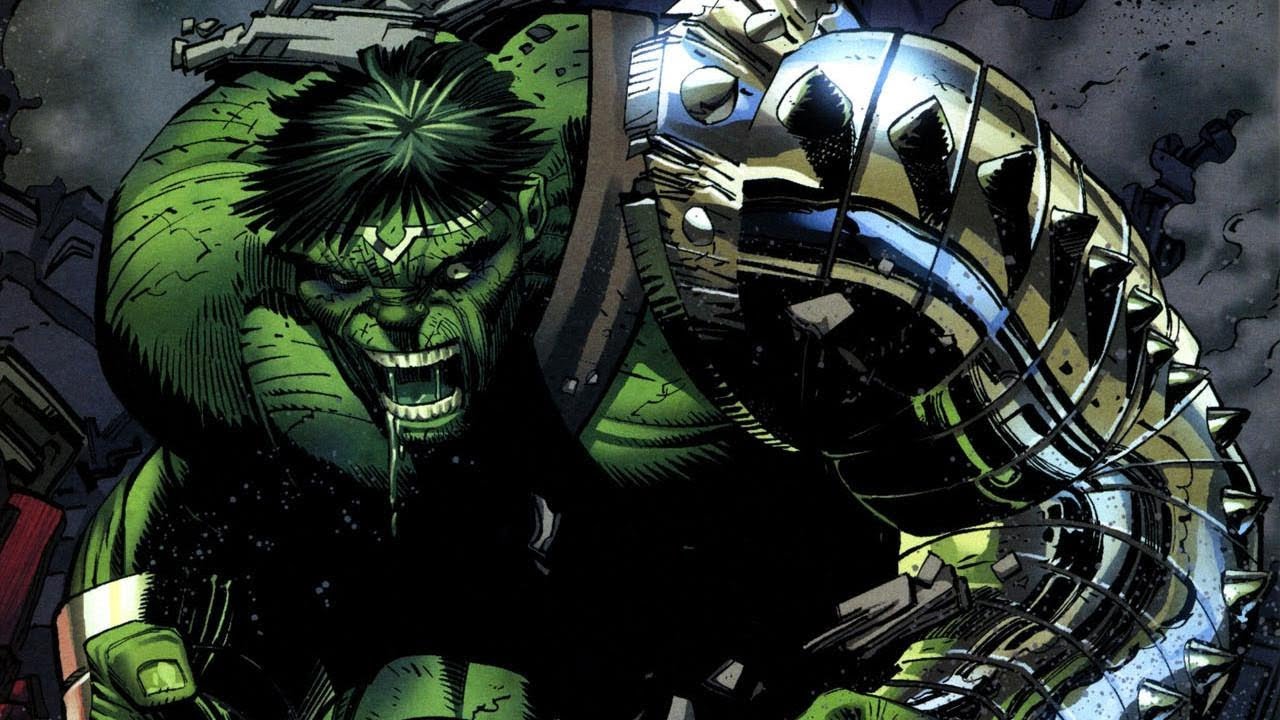 However, that could change soon. The Direct details evidence indicating that the Hulk’s movie rights could revert to Marvel next year, meaning that in June (if The Direct is accurate), production could start production on a Hulk movie. (It’s worth remembering that Universal also has the movie rights to Namor the Sub-Mariner, and he is appearing in Black Panther: Wakanda Forever.) There’s supposed to be evidence in She-Hulk of a “World War Hulk” adaptation on the horizon, but they’d have to significantly alter the story since they’ve already used a bastardized version of its precursor, “Planet Hulk,” in Thor: Ragnarok. And since “World War Hulk” is pretty much non-stop “Hulk Smash” action, they’d have to jettison the boring Smart Hulk in favor of a version that’s actually fun and cool. (It would be nice if they did this regardless of whether they adapt “World War Hulk.”) I also don’t want to see World War She-Hulk so another amazing Hulk story can be hijacked by a different character – this would be especially galling because She-Hulk is barely in “World War Hulk,” and her only function in the plot is getting pounded into the asphalt by her pissed-off cousin. The Hulk is possibly my favorite Marvel character, and while I’d love for him to return and get his own movie in a general sense, I don’t want to see the MCU humiliate him again.

Do you want to see another Hulk solo movie? Can – or should – the MCU adapt “World War Hulk”? Will Smart Hulk offer the world’s heroes a plate of tacos as a friendship gesture instead of beating them into paste? Let us know in the comments, and stick around Geeks + Gamers for more Hulk smashing!