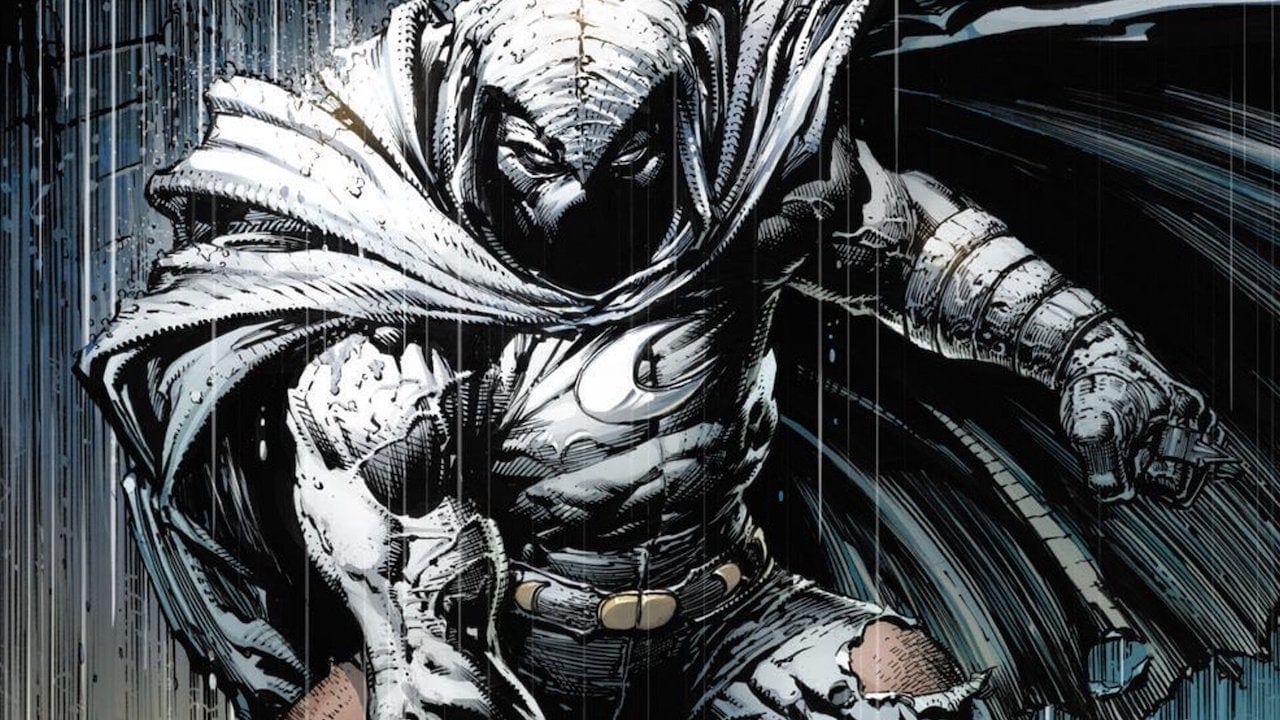 A couple of former villains are making their way to the Disney+ corner of the Marvel Cinematic Universe. First, Marvel tweeted confirmation of a long-running rumor that Oscar Isaac will play Moon Knight in an upcoming show. He’ll be joined by Ethan Hawke, who is supposedly playing the villain, and May Calamawy of the series Ramy, for what will be a six-episode run. Elsewhere, Deadline reported that Christopher McDonald will appear in Secret Invasion in an undisclosed role (although Deadline is told he’ll be an original character who will appear in other Marvel productions down the road). McDonald is best known as Shooter McGavin, the eponymous hockey player-turned-golfer’s nemesis in Happy Gilmore; he was also the bad guy in Dirty Work, a barely remembered comedy starring Norm MacDonald that you should seek out if you’ve never seen it. Secret Invasion, another six-episode series, will feature Samuel L. Jackson as Nicky Fury, as well as Olivia Colman, Ben Mendelsohn, Kingsley Ben-Adir, Killian Scott, and Emilia Clarke. Both series are expected to debut on Disney+ in 2022.

The Moon Knight casting makes sense, to the extent that Oscar Isaac seems to be having his moment, and I don’t think anyone holds the Star Wars sequels against him. I’m unfamiliar with the character, but there’s been a big push among comic book readers to see him in live-action for some time. Whether Isaac is right for the part is for more knowledgeable folks than me to say, but I imagine it’s got to be a better fit for him than Apocalypse was. I’m more interested in Christopher McDonald, though. If he’s returning in future Marvel movies and shows, I guess he’s not a Skrull, unless he’s a good guy who was replaced by one. Or maybe he’s a Hydra bigwig or some other background villain who’ll take on more prominence later. I’m trying to be hopeful for Secret Invasion, and I love some of the casting so far, but Marvel has gone to great lengths to sap every bit of menace they could out of the Skrulls, so they’ve got their work cut out for them if they want to turn them into a genuine threat. It’s also a bummer that they’re doing this story after all the big heroes have left; nothing against Nick Fury, but if it’s just him trying to figure out if a bunch of politicians are Skrulls, most of the shapeshifting fun is lost. I don’t care if some rando is a Skrull, but I’d be curious if Iron Man or Black Panther or Black Widow had been replaced. But maybe they can at least make a good sci-fi spy thriller out of it.

What are your thoughts on the latest Marvel casting? Do you think Oscar Isaac will make a good Moon Knight? What Happy Gilmore line will Secret Invasion inevitably reference? Let us know in the comments, and stay tuned to Geeks + Gamers for more Marvel news!