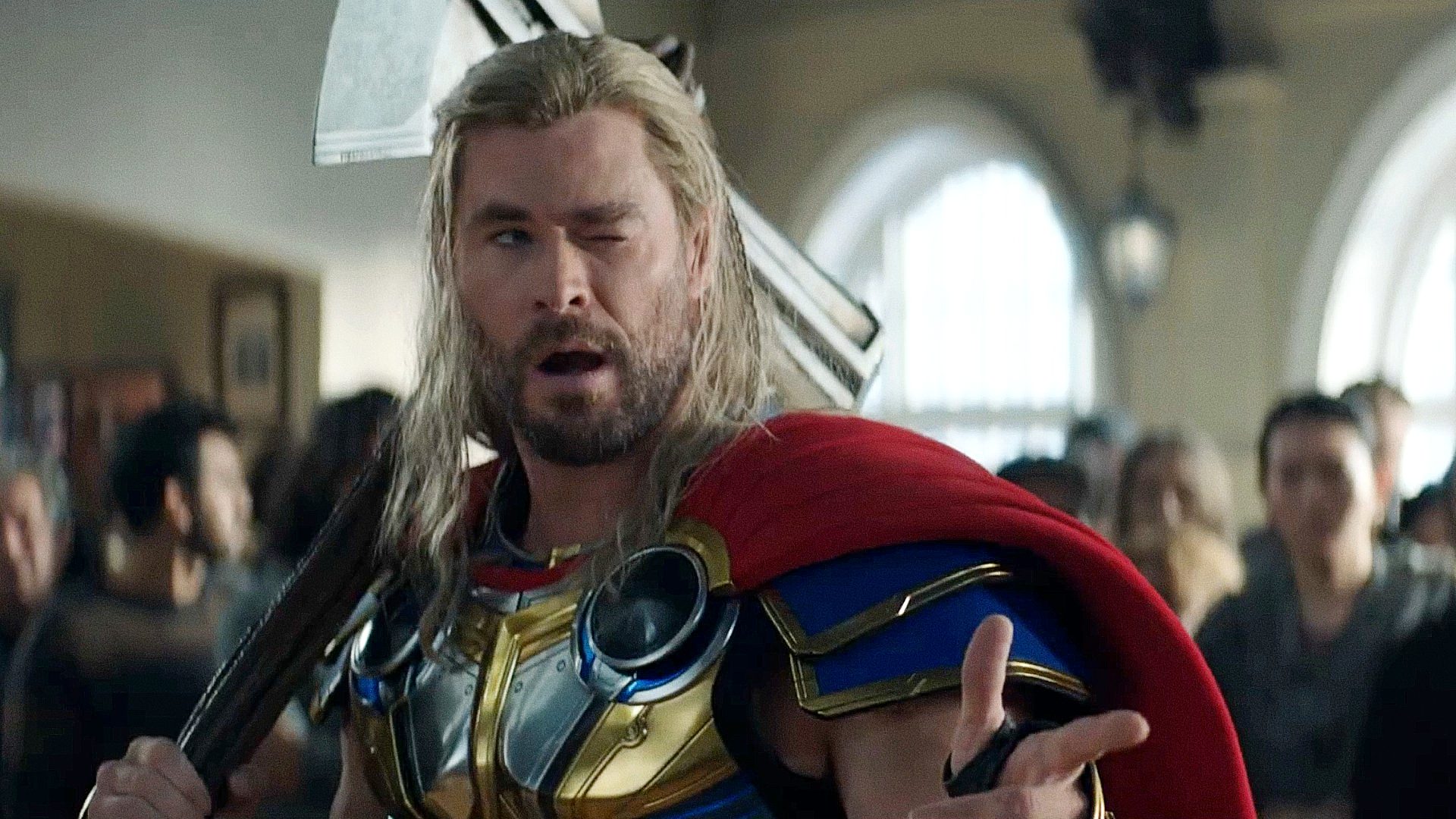 In a revelation that won’t surprise anyone who’s been watching their content lately, Marvel doesn’t want comic book fans writing its comic book movies. In an interview on the podcast The Town with Matthew Belloni, Nate Moore – executive of production and development for Marvel – revealed that a writer being a Marvel Comics fan is a “red flag” when hiring MCU scribes. Their fear is that the writer will be too attached to the comic and won’t be able to adapt the story and character as a movie.

“I want somebody who’s hard on the material, who goes ‘What is this? I think there’s a movie here, but maybe we should be looking at it in this way’… And I think that’s important, to be able to go, ‘Look, the source material is great, and I love it, and comics work in the medium that they were built in, but that’s not a direct one-to-one translation to the best version of the movie.’”

To illustrate his point, Moore uses two examples. The first is Christopher Markus and Stephen McFeely, who wrote the Captain America movies, as well as Infinity War and Endgame, and co-wrote Thor: The Dark World.

“And I think, again, the best example of that for me was Markus and McFeely, who weren’t comic guys coming up, but were, like, ‘Wait, Captain America? This seems a bit weird. What if we kind of looked at it in this way?’ And they weren’t married to anything; there was nothing sacrosanct.”

The other example is Taika Waititi, who directed Thor: Ragnarok and Thor: Love and Thunder and wrote the latter while polishing the script of the former.

“Taika’s a great example of that, too, right? ‘Hey, I know Thor traditionally is a bit stiff; it’s a bit Shakespearean. What if you tweaked it? What if you tweaked the tone completely? I mean, the tone of Ragnarok is all Taika because he wasn’t married to Thor on the page, who… I haven’t read every Thor book; I’ve read a lot. I couldn’t tell you a Thor run that is, tonally, anything like Ragnarok.”

I think these two examples illustrate my feelings on this. In certain ways, Moore is right; it’s important to understand that not everything that works in a comic book is going to work in a movie. For a recent example, look at Namor flying around on his wings in Black Panther’s Sidekicks: Wakanda Forever. Granted, I haven’t seen the movie, so maybe it works spectacularly in context, but based on the trailer, it looks silly and doesn’t make physical sense. It looks kind of cool in a comic book, but it doesn’t translate. In that sense, you need someone who is discerning enough to realize that.

But the other side of that coin is having someone who is respectful enough of the source material to capture its essence, to know what makes the character who he is. Markus and McFeely are terrific examples, and Captain America translated well to the screen through them. They jettisoned things like Bucky being a pre-teen who dresses like a pirate or the Red Skull wearing a mask that somehow transforms his face into a perfect skull replica and conforms to his mouth and eyes, but kept the spirit of who Steve Rogers is, the good man who loves his country because he believes in its ideals and will fight for them even when his government betrays them.

Taika Waititi is the other end of the spectrum, the guy who respected nothing about Thor or his world and demonstrated that clearly in his films. “What if the new Thor movie is a Three Stooges sketch mixed with a Mr. Bill segment” is not being discerning; it’s doing whatever you want without consideration of the character or source material. People liked Ragnarok (for some reason), but once Love and Thunder rolled around, they’d grown tired of slapstick and the constant humiliations Waititi put Thor through because he had no interest in making a Thor movie.

Perhaps that’s one of the problems with the MCU’s Phase 4; they’re not striking a balance between figuring out what will and won’t work on the screen and respecting the source material. Listen to the writers and producers of the Disney+ series talk; none of them sound like they care very much about the characters. They’re more concerned with using them as mouthpieces for whatever sociopolitical issue they want to champion, be it race relations in The Falcon and the Winter Soldier or feminism in She-Hulk. Whereas, if you look at Spider-Man: No Way Home, easily the most successful entry in this phase, you find a movie that exists to boil down Spider-Man to his most basic traits, to examine what makes Peter Parker a hero, and specifically, this hero.

There is some merit to what Nate Moore is saying, but treating an affection for the comics as a “red flag” is going a bit too far. You need that vision and grounding in the characters to make sure the Avengers don’t go too Hollywood.

Thanks to Bounding Into Comics for sharing this story.