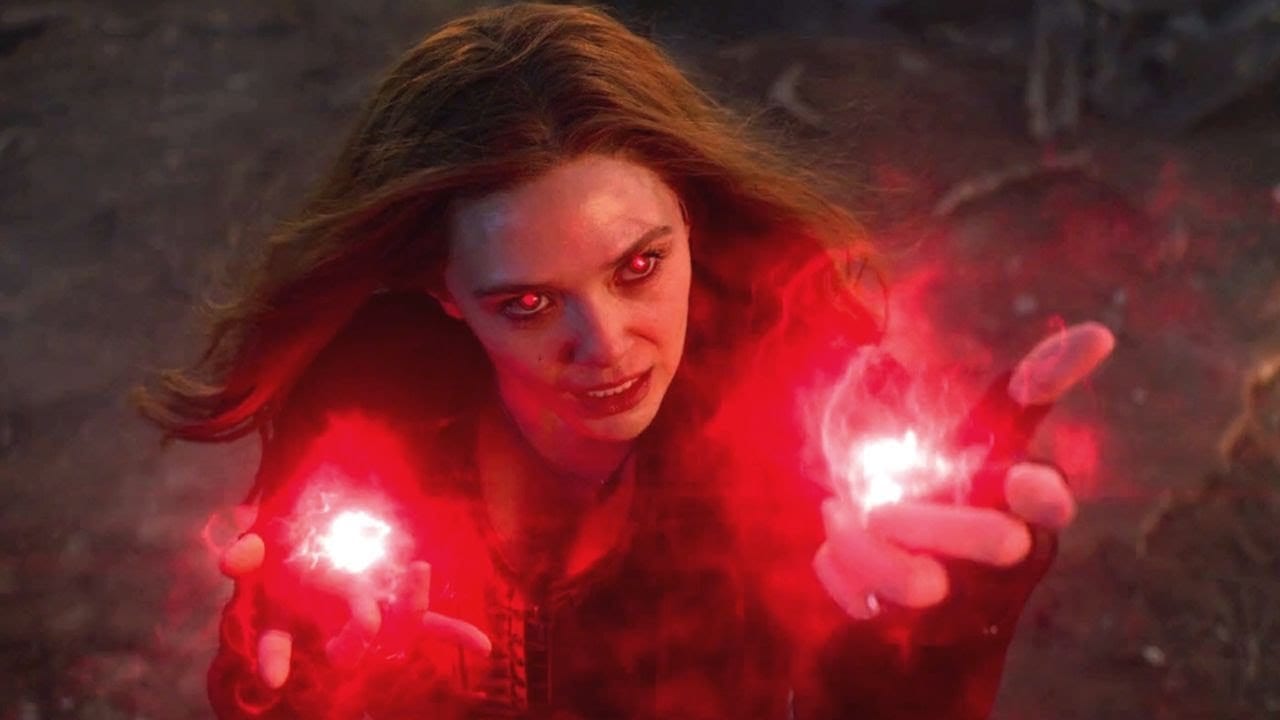 Disney’s Investor Day has come and gone, but the studio had one last Marvel announcement to make. In a tweet, Marvel Studios has announced that a series called Marvel Studios: Legends will be coming to Disney+ next year. Marvel Studios: Legends will “[revisit] some of the most iconic moments from the MCU,” with each entry focusing on a different Marvel character. The first two episodes will be about Scarlet Witch and Vision and will land on Disney+ on January 8, a week before WandaVision premieres. Marvel also released an official synopsis for the show, which says that these trips down memory lane will arrive “in preparation for the highly anticipated stories still to come.” Presumably, that means each episode will focus on one of the characters getting their own Disney+ series, or at least someone tangential to them. So, while there will be an episode each for Loki, Falcon, and the Winter Soldier, the one that precedes She-Hulk will probably be about her impulse-control-issues cousin. That’s just a guess, though; maybe they’ll make it about Gamora because she’s also a green lady.

Marvel Studios: Legends is a new series that revisits some of the most iconic moments from the MCU, one character at a time. Kicking off with Wanda Maximoff and Vision, the first two episodes start streaming Jan. 8, only on #DisneyPlus. pic.twitter.com/iTN2kNdhFv

Marvel Studios: Legends sounds like a clip show, and that’s a bad idea. First of all, a clip show is widely recognized as something a series – usually a sitcom – does when they can’t even come up with an idea for a filler episode. (I love Friends, but it got to a point where they had a clip show every year, including the truncated final season, and it felt like a slap in the face.) The Simpsons famously named its first one “So It’s Come to This: A Simpsons Clip Show.” The concept itself denotes a lack of inspiration, and since none of the Marvel shows have yet begun on Disney+, this isn’t a good look for them. Then, there’s the ready availability of the actual movies from which Marvel Studios: Legends will draw. When many of these clip shows aired, their series were not on DVD or a streaming service, so it wasn’t quite as excruciating to sit through one and see some of your favorite moments. But if I want to see Wanda and Vision’s greatest hits, I can simply select a Blu-Ray copy of a movie featuring them and watch the whole thing. Even worse, almost the entire MCU catalog is on Disney+, so anyone who can watch WandaVision can watch Age of Ultron or Civil War. Why not just create a section called “Catch Up for WandaVision” or something akin to that and highlight the movies that feature them? This is a strange idea, and it’s even stranger that Disney is making such a big deal out of it.

How does Marvel Studios: Legends sound to you? Do you like clip shows? How are they going to find enough footage for one about Talos? Let us know in the comments and stick around Geeks + Gamers for more TV news!