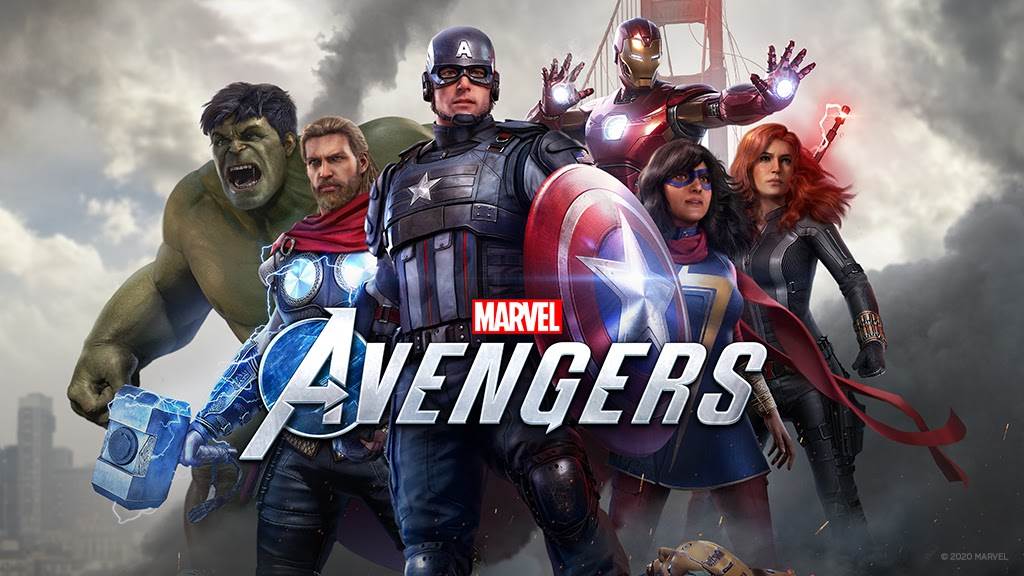 Developer Crystal Dynamics and Publisher Square Enix’s action-brawler game Marvel’s Avengers was released on September 4, 2020, and after three years and only a few DLCs, they have announced that continued support for the game will stop on September 30, 2023. They also said that they are still releasing their Winter Soldier DLC and that, with Update 2.8 in March, will be their final balance update.

Update 2.7, which added the Winter Soldier Hero and Cloning Lab Omega-Level Threat, is the last new content to be added to the game.

“Along with the end of development, we’ll also be turning off the cosmetics Marketplace. When Update 2.8 launches on March 31, 2023, Credits will no longer be purchasable and all remaining Credit balances will be converted into in-game resources to aid ongoing adventures.”

This would have left a bad taste in the community’s mouth, but as a show of appreciation, the development team will gift the entire marketplace to everyone. They answered 23 questions about the game, Update 2.8, and what happens after Marvel’s Avengers is delisted in their blog.

An important announcement about the future of Marvel's Avengers: https://t.co/hTmenK6wmJ pic.twitter.com/JVZNNDNzZy

When Marvel’s Avengers was announced, many saw a bright future for the game, but then they revealed that it would be a live-service game and took crappy advice from their Reddit page. It was clearly trying to copy what Destiny had, and this was something they couldn’t do. Game-breaking bugs and glitches and exclusive characters with long development times ultimately made the community dwindle. Even Eric July, the biggest streamer for the game, knew it would have an uphill battle when he wrote on the Reddit page and made multiple videos about how to make Marvel’s Avengers a success.

With the Marvel’s Avengers Steam population under 1000 people, it is understandable that they would leave the game behind and start on a new project, if they are even working on a new one. The question now is if the other live service game Square Enix published, Babylon’s Fall, will end sometime soon.