Marvel’s The Eternals Finds a Director 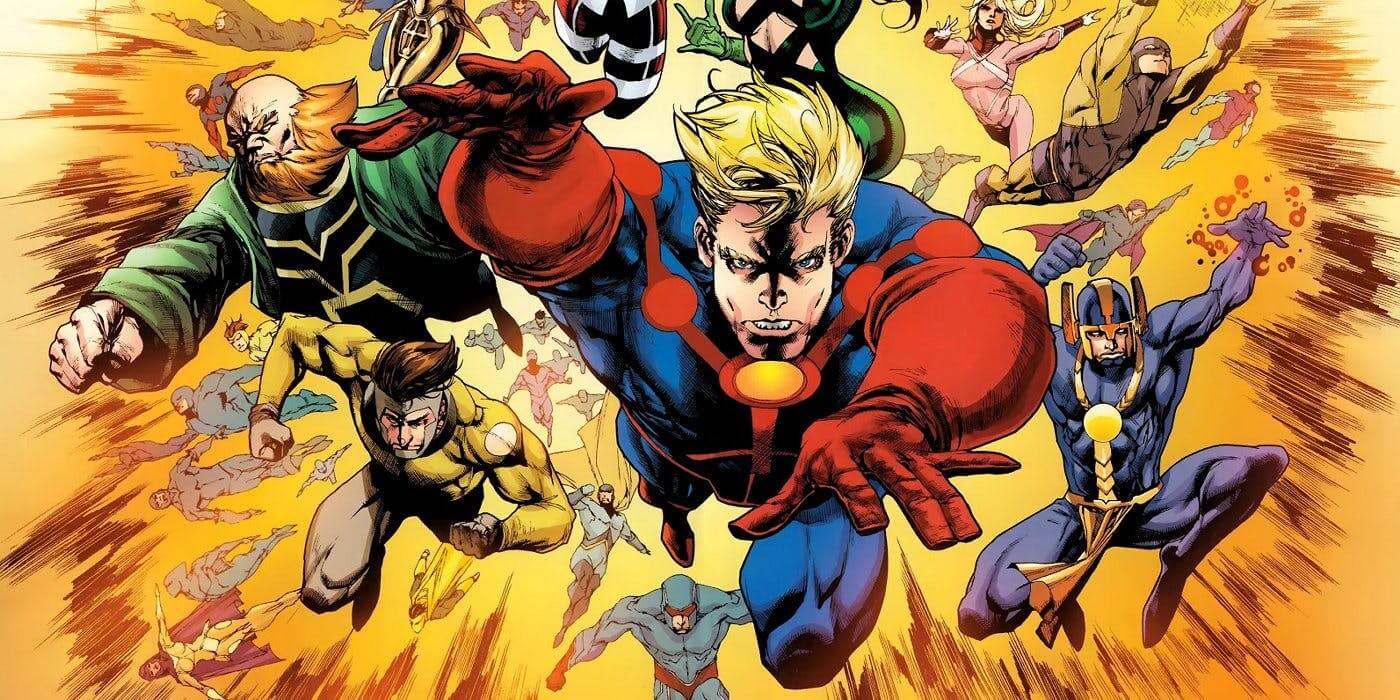 Lost in the weekend shuffle that included trailers for Captain Marvel and The Girl in the Spider’s Web, a release date for Kingsman 3, and a new James Bond director – not to mention a Joker in the deck – is the news, courtesy of The Hollywood Reporter, that Marvel has hired Chloe Zhao to direct their upcoming movie The Eternals. Based on a series created by comic book legend Jack Kirby, The Eternals will introduce movie audiences to a group of super-powered beings created by the deity-like Celestials to protect Earth, specifically from their sister race the Deviants. Matthew and Ryan Firpo, authors of 2017 blacklisted spec script Ruin, will write the script, which Hollywood Reporter sources say will involve a romance between Eternals Ikaris and Sersi. Zhao, who directed Songs My Brother Taught Me and The Rider, was previously in the running to helm the announced Black Widow movie, though she eventually lost out to Cate Shortland; evidently, Marvel had different plans for her. No release date for The Eternals has been specified.

This one doesn’t particularly excite me. First off, the Eternals are a bit outside the realm of my Marvel knowledge. Moreover, though, I don’t find the cosmic characters overly interesting. Mar-Vell, Adam Warlock and those types are kind of dull on their own. The Guardians of the Galaxy are like regular joes, so they’re more fun and relatable, and Carol Danvers has a personality; even Thor and his cast, though gods, are more human in their foibles. The big, epic storylines they find themselves involved in are more interesting for how these massive, universe-shattering events affect Captain America, Spider-Man and the rest, not watching a bunch of space people it’s hard to care about shoot energy at each other. Neither am I familiar with Chloe Zhao’s work, which is par for the course with Marvel Studios. This is going to be one of those movies where Marvel’s track record is the draw; they have a knack for making out-there concepts and characters entertaining and sympathetic. It worked out for the Guardians, anyway.

Are you excited for The Eternals? Have you seen either of Chloe Zhao’s films? What classic rock songs do you think Marvel will use to make these characters more palatable? Let us know in the comments and stick around Geeks + Gamers for more superhero news and content!