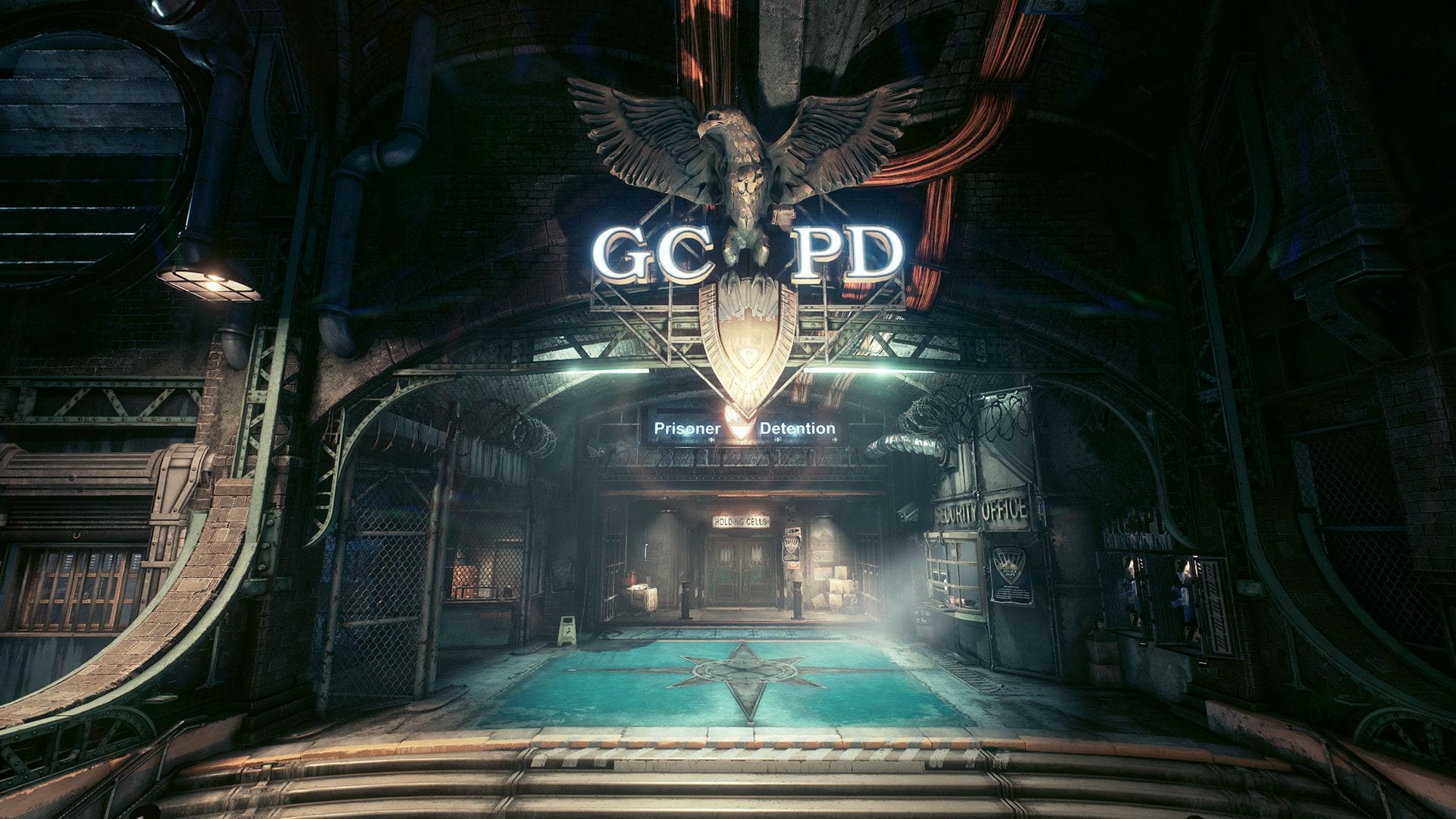 Terence Winter is about to come to Gotham City. Variety reports that the Boardwalk Empire creator and director Matt Reeves are teaming up for an HBO Max television spinoff of Reeves’ upcoming Batman film, set to hit theaters on October 1, 2021.  The project – said to center on the GCPD and continue the film’s examination of corruption – is among the first under Reeves’ new overall deal with Warner Bros. Television. The Hollywood Reporter notes that no casting decisions have been made, nor is it clear whether Robert Pattinson and Jeffery Wright (the latter of whom worked with Winter on Boardwalk Empire) will appear as Batman and Gordon, respectively.

HBO Max has been keen on bringing the DC Universe to its streaming platform, and a Batman world that extended beyond a trilogy has long been rumored, but I never imagined that we would be getting a TV series like this, especially with Fox’s Gotham having only concluded last year. That being said, there’s plenty to be excited about here, starting with Emmy-winning writer Terence Winter. In Winter, HBO Max has someone who is a proven quantity, with work on The Sopranos and Boardwalk Empire. I’m excited to see him put his stamp on Gotham City in much the same way he did with 1920s Atlantic City. As for Matt Reeves’ involvement, given the fact that this is part of his Warner Bros. deal, I have to imagine he’ll be a fully hands-on producer to make sure the show won’t complicate any plans he has for Gotham on the big screen. Hopefully, comic series Gotham Central really is an inspiration for the project, to which The Hollywood Reporter alluded. Major kudos must also go to HBO Max head Kevin Reilly, who was known for taking big genre swings at Fox and is continuing that tradition at HBO Max, with projects like Greg Berlanti’s Green Lantern, J.J. Abrams’ Justice League Dark series, and now this new GCPD show. With an executive like Reilly in their corner,  I can’t wait to see what Winter and Reeves bring to the next iteration of Gotham, both in film and on TV.

Are you excited to see another TV take on the GCPD, or is it too soon after the Fox show? Do you think it’s a good idea to connect things to The Batman? Let us know in the comments and stay safe and healthy as Geeks + Gamers continues to bring you more movie and TV news!

We have had so many takes on the GCPD and Gotham in the last few years, I don’t know that we need another one.