Matt Reeves’ The Batman May Have Filming Delay 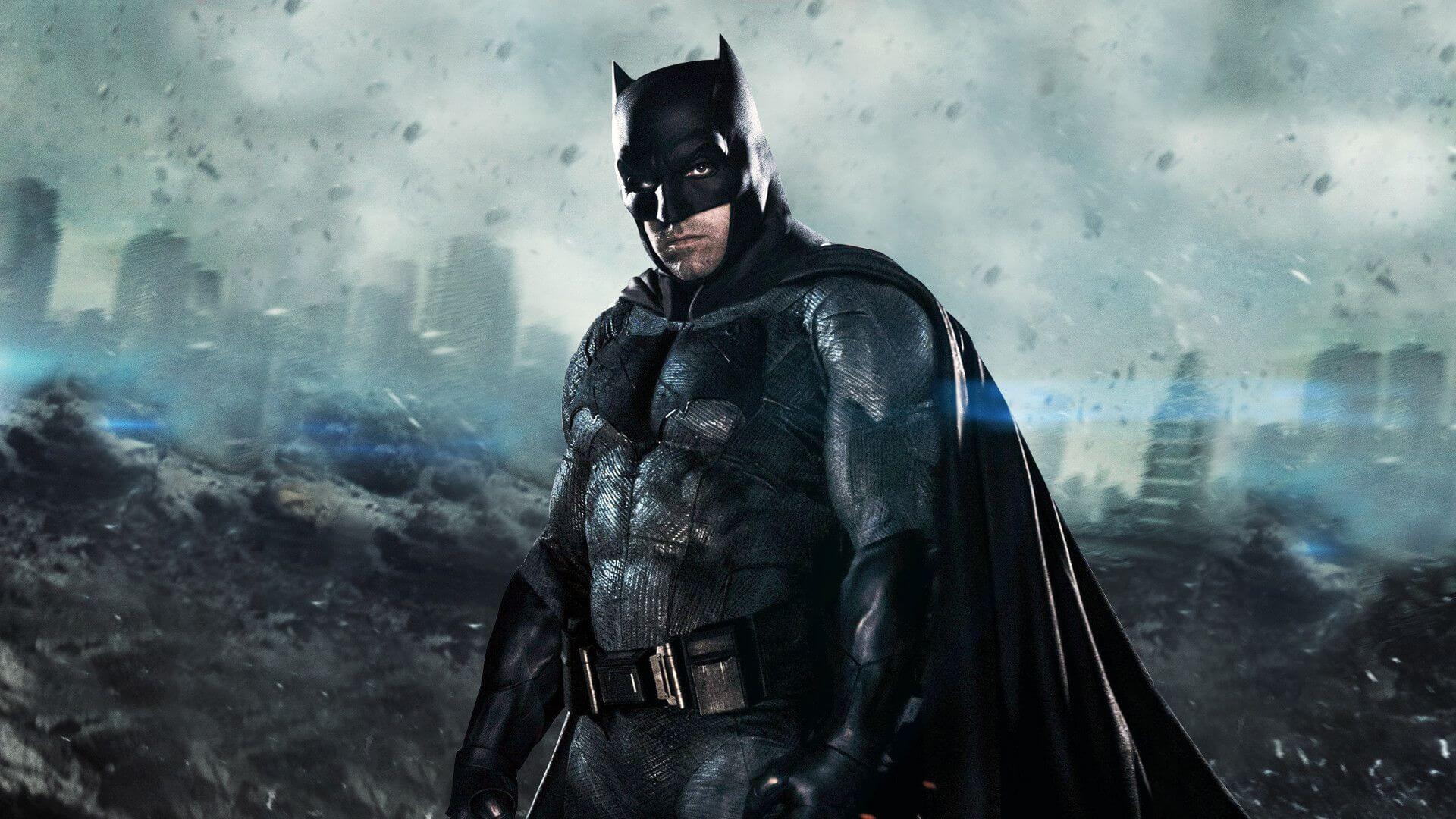 It appears the Caped Crusader’s return to the big screen will be later than we thought. Collider’s Jeff Sneider reports that The Batman may have been delayed. The main sticking point appears to be that Warner Bros. would like more action in the movie, something that is required in this age of cinematic spectacle. While some Batfans may find this news distressing, I’m actually relieved by it. The key thing to remember is that The Batman is scheduled for a June 2021 release, more than two years away. Typically, large-scale productions of this nature need about five-six months (as opposed to the typical three or four months). Add in the fact that Matt Reeves has already been working on the film for well over a year at this point, and it seems to me that this isn’t a cause for concern. Yes, it would’ve been great if The Batman would’ve hit its original 2018 release date with Ben Affleck as director, but the most important thing when it comes to the Dark Knight is that we get a great film.

The fact we have a director in charge who came up in the industry with his friend and Hollywood darling J.J. Abrams only makes this project more exciting. Abrams himself has multiple franchises under his belt, so it only stands to reason that his Felicity co-creator would receive the same opportunity. Reeves is most likely in the same situation to his mentor, who had several of his big franchise films pushed back in the name of quality. Hopefully, Reeves has enough breathing room that won’t need to push back the physical release of the movie. My only question now is just what his 160-page draft looked like before the studio notes. Perhaps one day will get a graphic novel version almost akin to Kevin Smith’s Green Hornet comic.

Are you happy principal photography for The Batman has been pushed back or does this not bode well for the protector of Gotham? Let us know in the comments!