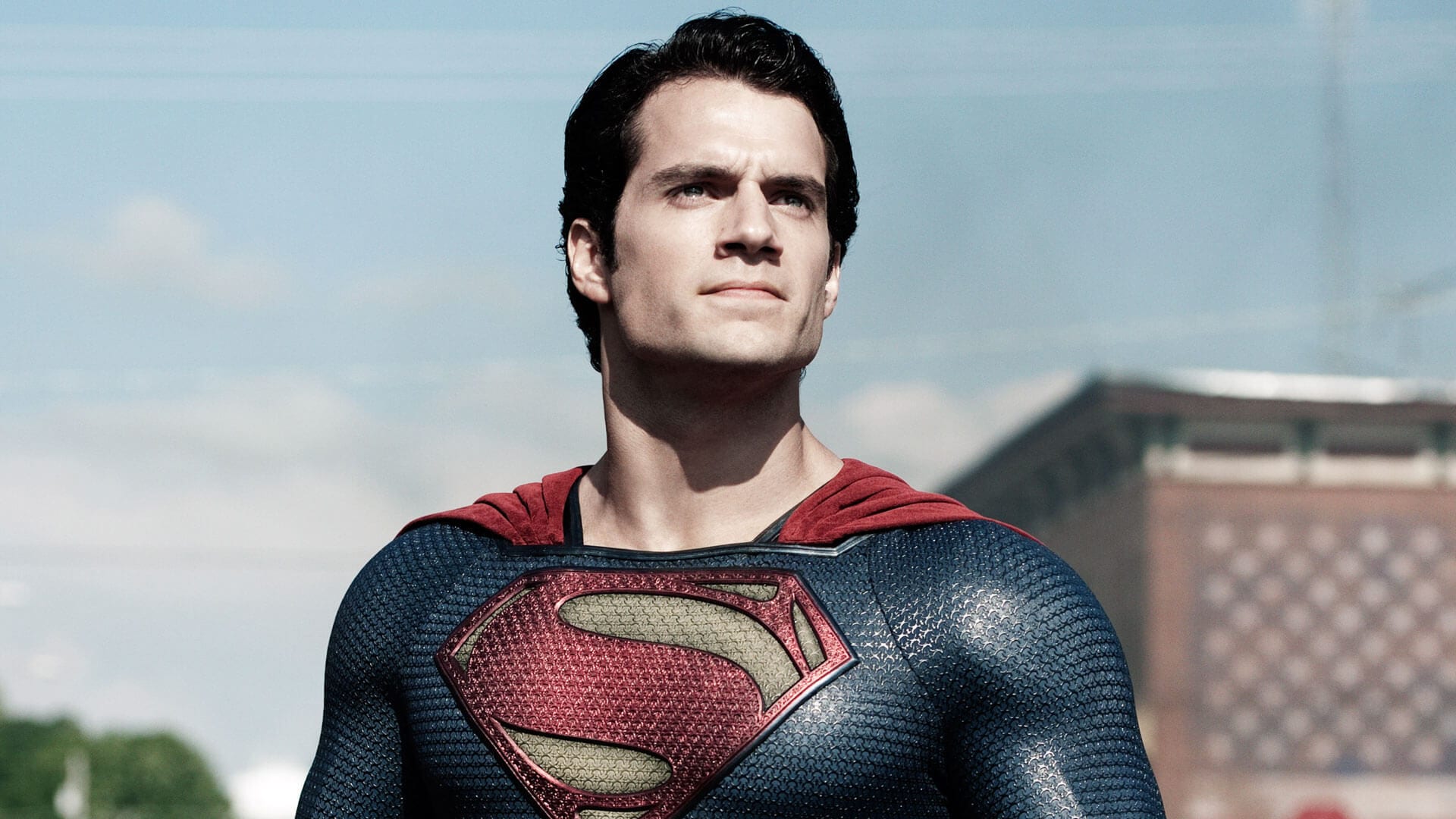 We finally have some insight into some of Matthew Vaughn’s past projects. First up is his plan for the trilogy that would have spawned from X-Men: First Class. Vaughn’s originally wanted to introduce a new Wolverine, possibly portrayed by Tom Hardy, in the first sequel, which would then culminate in the third film, which would have been Days of Future Past. While I still don’t like the idea of someone other than Hugh Jackman playing Wolverine, I would’ve trusted Vaughn to give us a new version of the character after his acclaimed First Class.

But it’s his plans for Superman that really got me excited. Matthew Vaughn went into some detail about what he would have done with a Superman trilogy, aspects of which he would’ve used for the now defunct Man of Steel 2. I remember back in 2008 Mark Millar had an idea for “a big three-picture Superman thing, Lord of the Rings epic” the only concrete details we got back then were that his story would start on Krypton a thousand years ago and culminate at the end of the third film, with Superman alone on Earth as the sun goes supernova. Save for the fact that he was pitching the uplifting tale with a big Hollywood director (revealed to be Vaughn much later), that was all we heard about it. In this recent interview, Vaughn finally sheds more light on the project, saying that he and Millar would have let Superman grow up on Krypton before it exploded, thus making him a hero torn between two worlds. I love this idea, as this is an aspect of Superman we’ve never seen in-depth in cinema. With Warner Bros.’ apparent commitment to standalone superhero films, I can’t help but wonder if they might give Vaughn and Millar’s take a chance. After all, Christopher Nolan’s Batman trilogy got to have a beginning, middle, and end; why not give Superman the same treatment? If it doesn’t pan out, I hope DC will consider allowing Millar to do a graphic novel series based on his idea.

Do Matthew Vaughn’s comments about X-Men and Superman excite you or are you glad these ideas never came to fruition? Let us know in the comments!