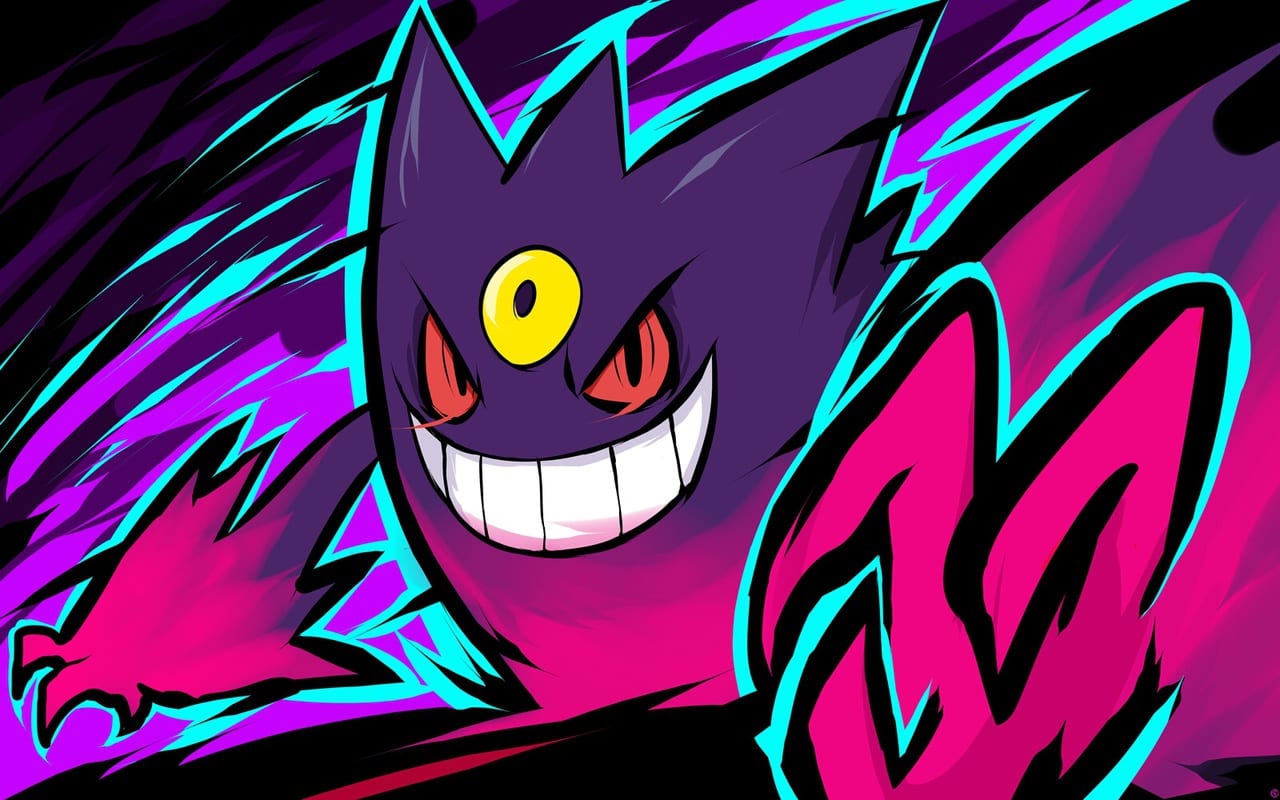 With the advent of the Crown Tundra DLC expansion dropping on October 22nd, many Pokémon from the National PokeDex are returning to the games. Of these returning Pocket Monsters, a significant number are those who had Mega Evolutions in the past two generations of the games (XY and Sun & Moon/Ultra), which has encouraged a running theory that has existed since early on in the Pokémon Sword and Shield scene: the return of Mega Evolutions. Mega Evolution was something that made many Pokémon, who had never been before the mechanic, viable in a competitive setting and served to increase the number of monsters players could select from. Former Pokémon Video Game Championships World Champion Wolfey VGC is among those expecting the return of this battle mechanic.

I’ve personally felt that the Dynamax mechanic has felt lazy (you can read my full review of Pokémon Sword and Shield for Geeks and Gamers here) from the very beginning. While I do like the Gigantamax forms, I’d gladly trade this away for Mega Evolutions any day. However, with the return of all of the previous games’ legendary mons’ alongside many of the other returning Pokémon from the different regions, the door is wide open for Mega Evolution to make a comeback. Several legendary Pokémon have specific forms that are uniquely tied to them via the games’ lore (the Super Ancient Trio from Hoenn and their Primal Reversion forms) or achieved through a unique Key or Hold item in the case of Shaymin or Giratina, etc. It stands to reason, then, that if these legends are returning (which they, in fact, are), their alternate forms would along with them. Why, then, would we not see the return of Primal Groudon, Primal Kyogre, and therefore MEGA Rayquaza – you can see where I’m going with this – we get Mega-Ray, then we get the rest of them as well. 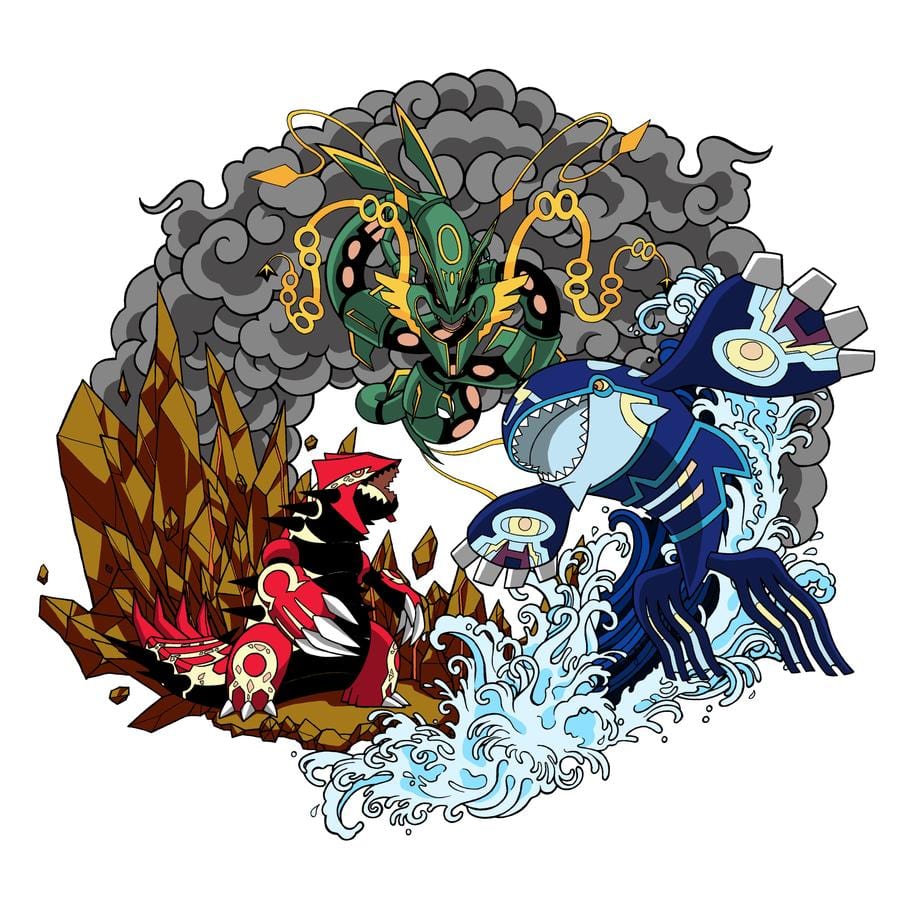 Would the return of Megas be healthy for the competitive scene (you can read more in my introduction to competitive Pokémon here)? I feel it would. In the post-Sun/Moon environment, trainers could put together teams using a combination of both Mega Evolution and Z-Move users. This created a greater range of team permutations than we would have had otherwise. D/G-Max works essentially like a 3-turn Z-Move, with players needing to position themselves appropriately to make full use of their Max mon’ before it is knocked out, or attempt to KO their opponent’s before it has the opportunity to do the same. Adding Mega Evolution back into the equation would, in my opinion, and that of others, deepen the competitive environment once again and make for more varied teams than what we are seeing at present. Add to that the fact that the main scourge of Megas, Mega Kangaskhan, was already nerfed, and we have an excellent little system of checks and balances between these super mode mechanics.

What do you guys-n-gals think? Do you feel that we may see Mega Evolution return in a future update to Pokémon Sword and Shield? Do you like the idea of it returning, and if not, why? Let me know!

Well, I’m not much a competitive Pokemon player. But if Mega-evolution is making a comeback that sounds pretty good to me. I’ve always enjoyed that mechanic. Dynamax, as you said, is pretty much overkill to a system that didn’t really need it.

I think it would be pretty to incorporate the friendship mechanic into Mega Evolution in a sense that if you don’t have max friendship your mega evolved Pokemon will become aggressive and lack control (in game it won’t listen to commands and will just attack the opponent whenever it wants). It would make the experience more immersive as in game kore dictates that there must be a strong bond between trainer and Pokemon in order to mega evolve

I meant to say pretty cool, not pretty

finally ! still going wait for the ultra version of sword and shield