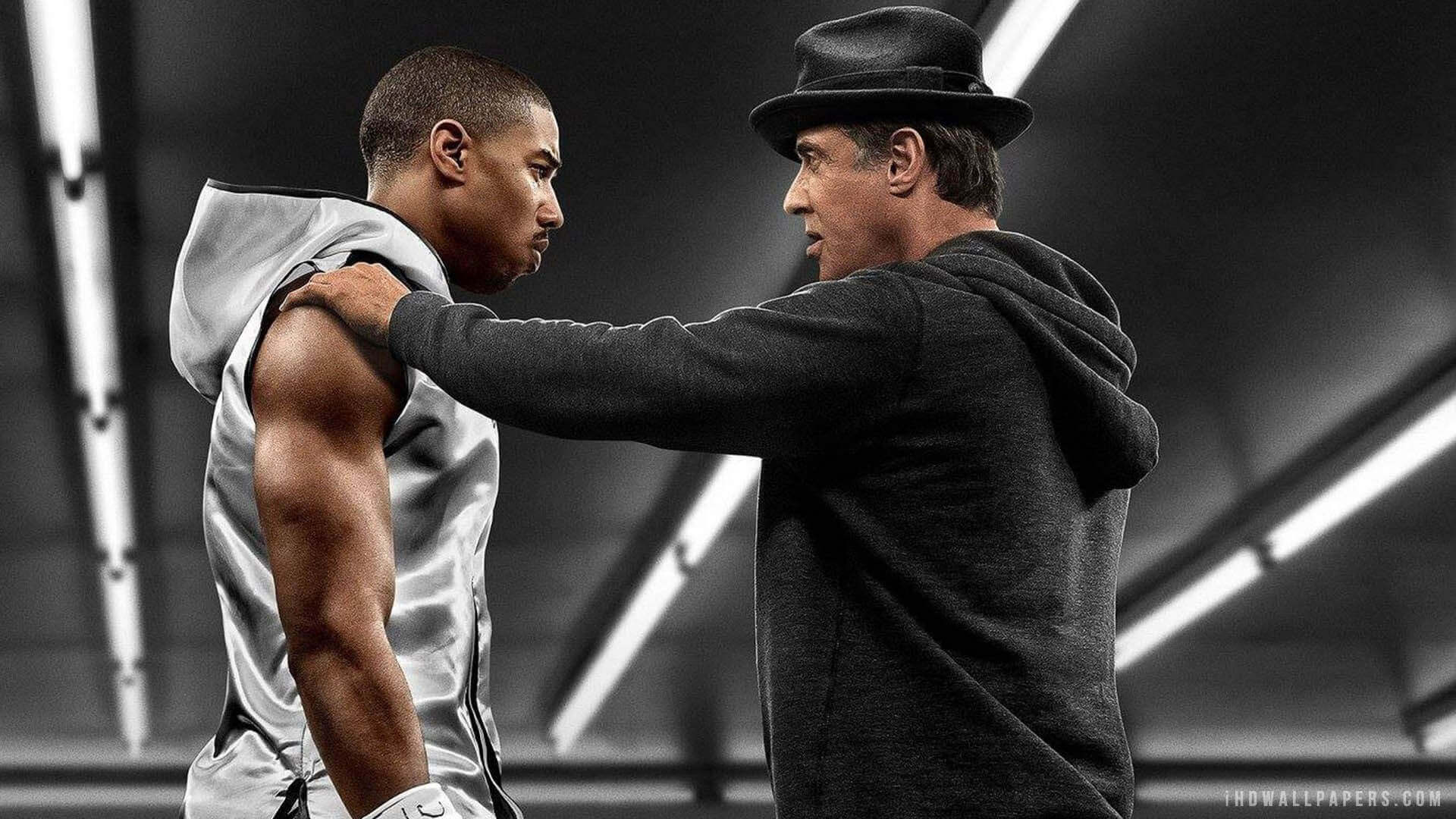 MGM is hoping Adonis Creed goes for another twelve rounds and brings more business with him. Jonathan Glickman, the head of MGM’s Motion Picture Group, spoke exclusively to Deadline about the success of Creed II and how this is going to set up MGM for the future – a future the former CEO Gary Barber wanted to throw away, hence his exit this past year. The thing that caught my eye was the idea that Glickman wanted to present MGM as a theatrical home for the myriad of orphaned creatives in a post-Disney-Fox world. I’ve been very pessimistic about the Disney-Fox merger; I feel the downsides outweigh the benefits and will allow Disney to rule over the box office. So I’m glad to see Glickman has found a silver lining amid the changing entertainment landscape. 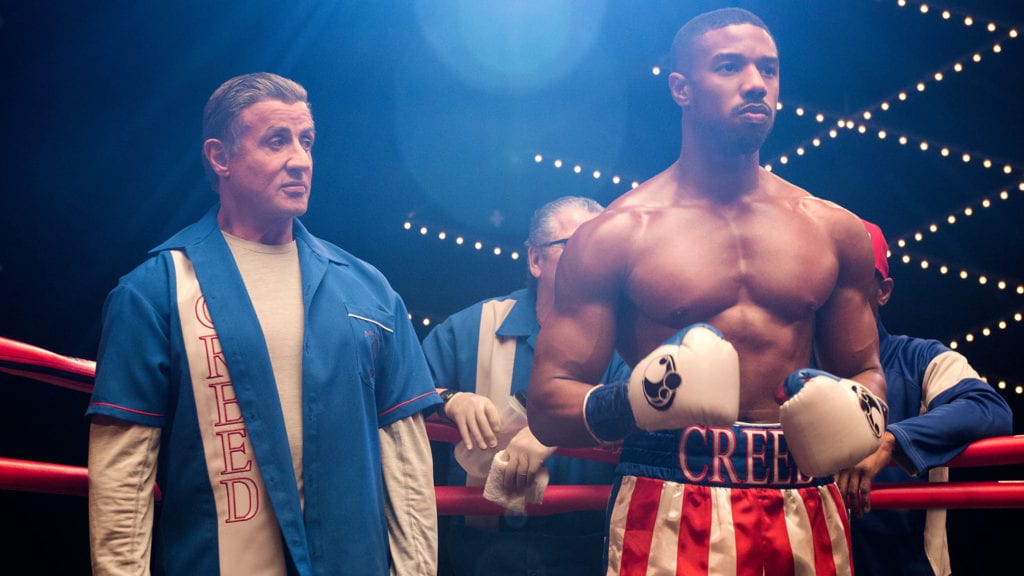 If the theatrical experience is going to survive, we will need forward-thinking executives who care about a shrinking revenue stream of the movie business. Instead of digging his heels in and lamenting the letting go of a tried and true revenue stream, Glickman is accepting the changes and building a business model that will be attractive to future creative partners. From all the things I’ve heard about Creed II, it sounds as though it wrapped up the franchise well while leaving a clear opening for it to continue. I’d rather they let sleeping dogs lie; after all, the Rocky series is now eight films deep, and it sounds like Stallone is more or less done. That being said, if they have a story to tell with the brilliant Michael B. Jordan and they want to continue building the MGM brand, I can’t argue with that, especially if it will preserve one of the most critical aspects of the entertainment experience.

Are you excited for the further adventures of Adonis Creed and MGM‘s future? Let us know in the comments!