Michael Giacchino to Score The Batman 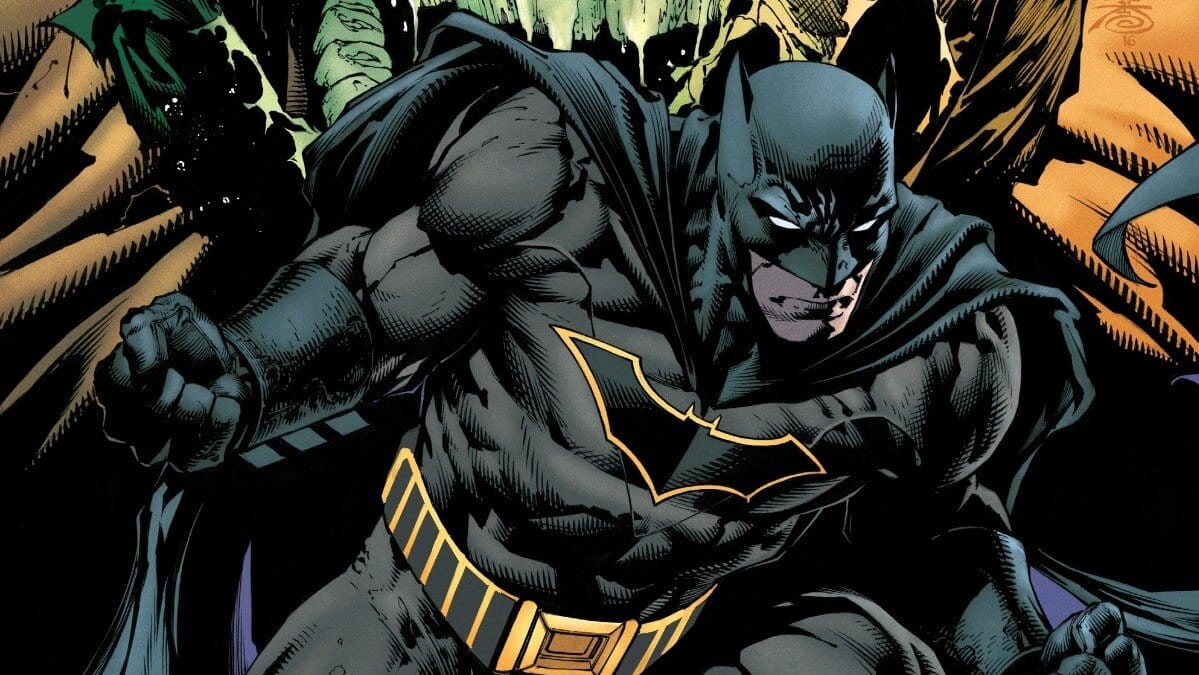 At the Albert Music Hall last week, The Batman director Matt Reeves apparently got down on one knee and asked Michael Giacchino to score the film. The Star Trek composer said yes to this next iteration of Gotham’s favorite son, which is set to star Robert Pattinson. The film also stars the likes of Zoë Kravitz as Catwoman, Jeffery Wright as Commissioner Gordon, and Paul Dano as the Riddler.

This is very exciting news, as I’ve been following Michael Giacchino’s work on and off since Alias, and consistently since his work on the aforementioned JJ Abrams sci-fi reboot. Whenever I found out he would be composing something new, it would make me excited. He brings grandeur to his work that evokes a particular excitement whenever the initial cords begin. I wasn’t thrilled with his Rogue One score, something I was particularly disappointed to find. Previously, I believed Michael Giacchino was this generation’s John Williams. However, every time he has a superhero score, it’s something special. Whether it’s Doctor Strange or the Spider-Man films, Giacchino excels at giving the heroes sweeping, iconic themes that stay with you long after the film is done. I only realized Doctor Strange was his due to the score being reminiscent of Star Trek. Following the likes of Danny Elfman, Elliot Goldenthal, Junkie XL, and, of course, the great Hans Zimmer, is no easy task. But, if there is anybody up to the Dark Knight’s cinematic musical legacy, it’s Michael Giacchino. I can’t wait to hear what he brings us when the film opens on June 25, 2021. 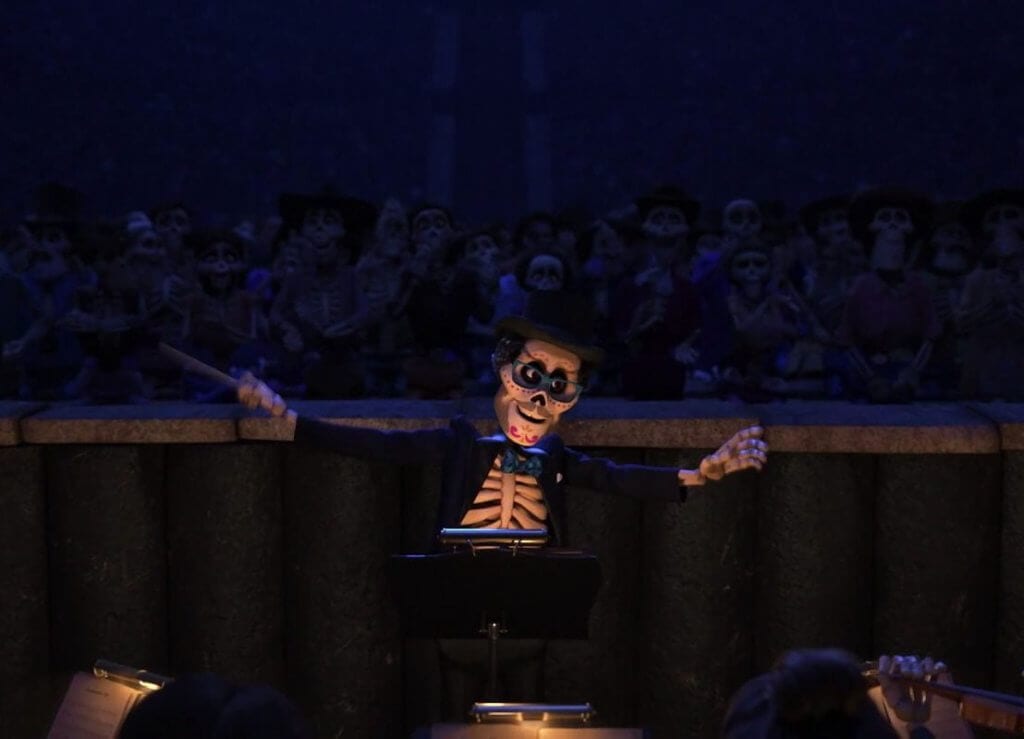 Are you excited for Michael Giacchino’s musical journey to Gotham City, or were you hoping for some other composer? Who is your favorite Batman composer so far? Let us know in the comments and stay tuned to Geeks + Gamers for more film news!