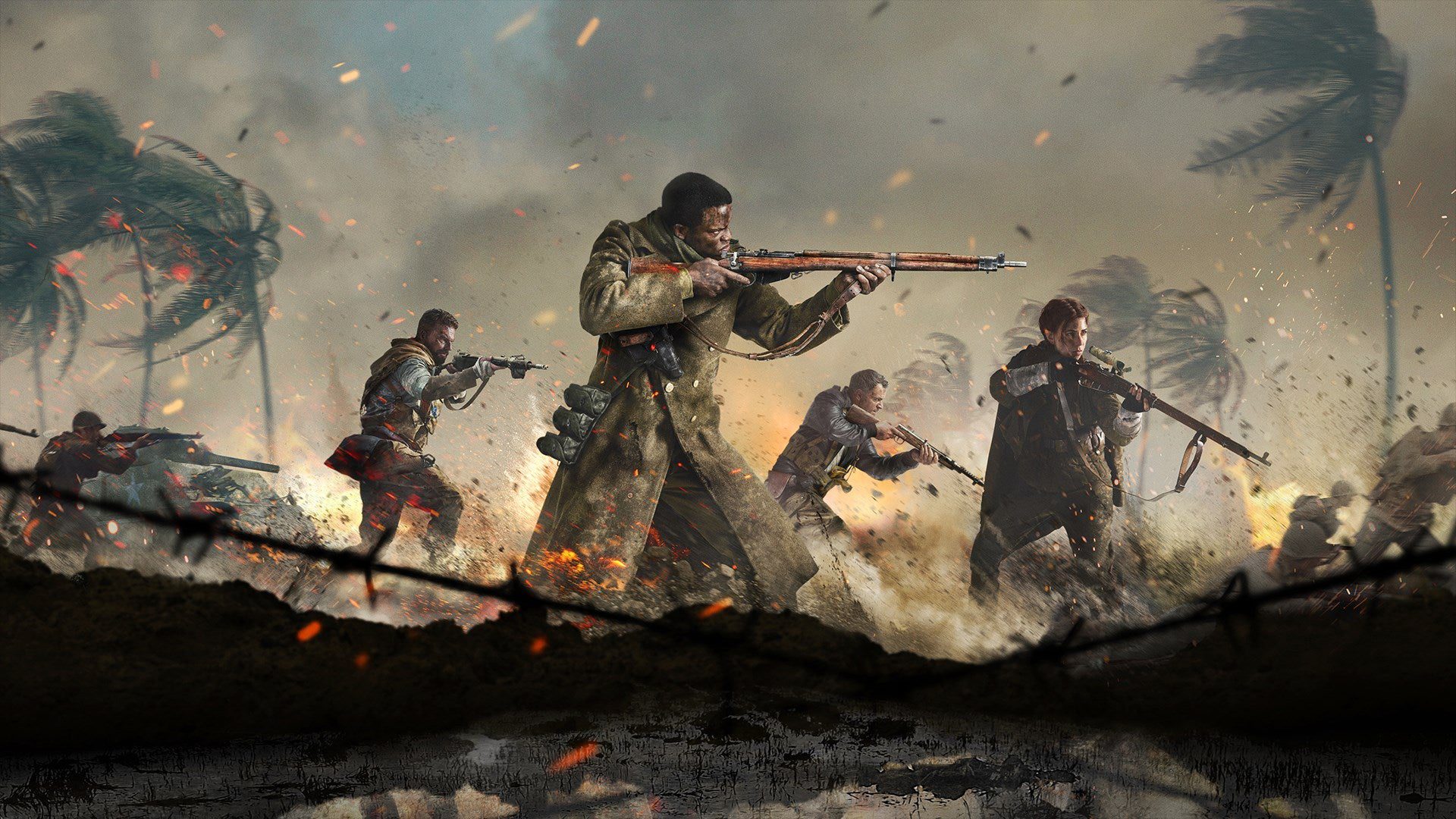 Microsoft has added publisher and developer Activision Blizzard to its arsenal of titles, including the majorly popular Call of Duty franchise, for a cost of $68.7 billion. The announcement on Xbox Wire states, “As a team, we are on a mission to extend the joy and community of gaming to everyone on the planet. We all know that gaming is the most vibrant and dynamic form of entertainment worldwide and we’ve experienced the power of social connection and friendship that gaming makes possible.”

Among the likes of Call of Duty, Microsoft has now added major titles including, “Warcraft, Candy Crush, Tony Hawk, Diablo, Overwatch, Spyro, Hearthstone, Guitar Hero, Crash Bandicoot, StarCraft and more.” The statement adds the acquisition will bring about more opportunities for online and mobile gaming in the future, saying, “The fantastic franchises across Activision Blizzard will also accelerate our plans for Cloud Gaming, allowing more people in more places around the world to participate in the Xbox community using phones, tablets, laptops and other devices you already own. Activision Blizzard games are enjoyed on a variety of platforms and we plan to continue to support those communities moving forward.” 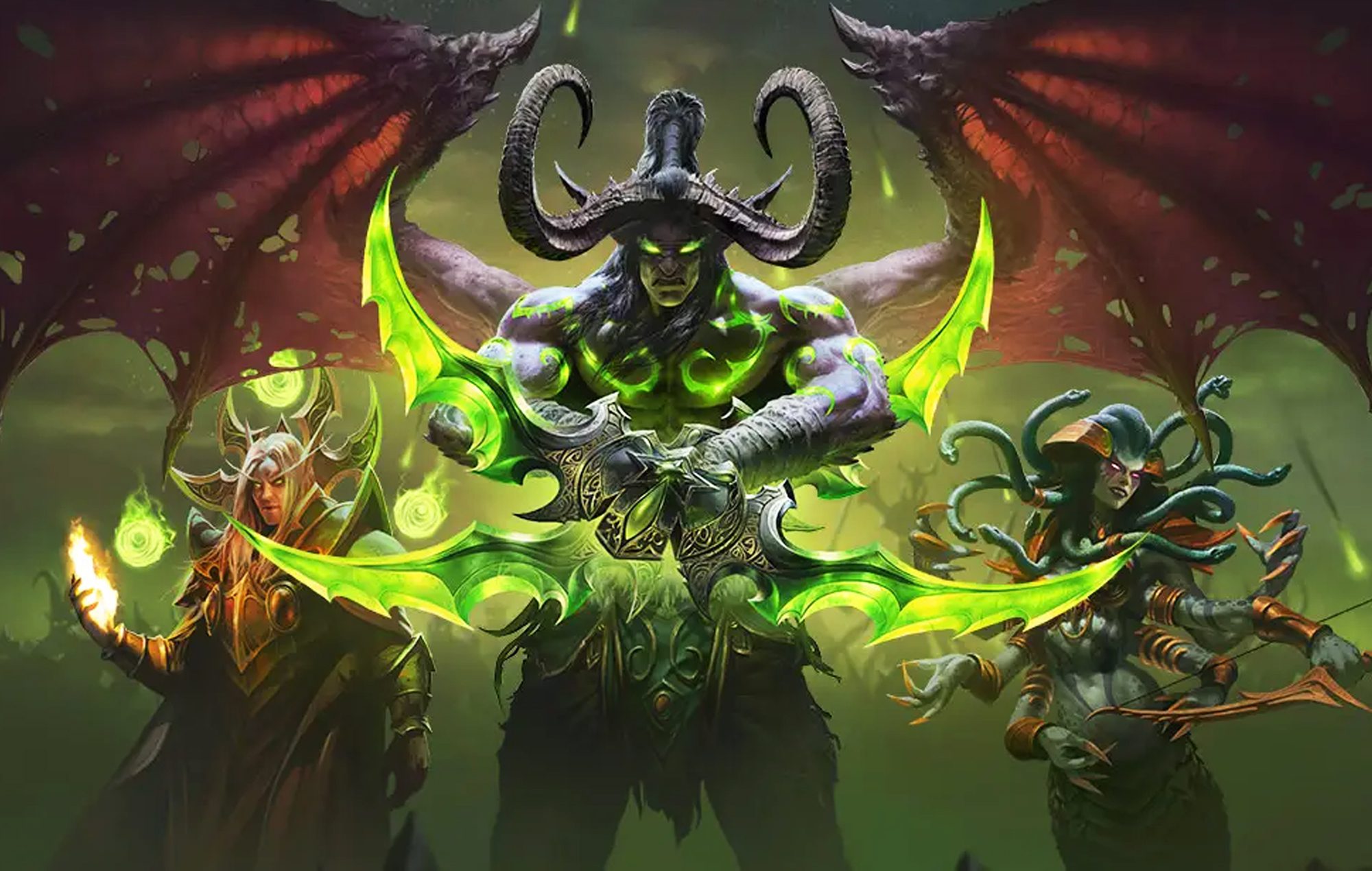 It also says Microsoft is committed to “inclusion,” as acquiring Activision Blizzard at this time raises some eyebrows due to the “ongoing misconduct scandal.” “As a company, Microsoft is committed to our journey for inclusion in every aspect of gaming, among both employees and players. We deeply value individual studio cultures. We also believe that creative success and autonomy go hand-in-hand with treating every person with dignity and respect. We hold all teams, and all leaders, to this commitment. We’re looking forward to extending our culture of proactive inclusion to the great teams across Activision Blizzard.” Microsoft announced the companies will be operating separately until the deal closes. “Once the deal is complete, the Activision Blizzard business will report to me [Phil Spencer] as CEO, Microsoft Gaming.”

CharlieIntel posted a tweet saying, “Activision Blizzard CEO Bobby Kotick sent out the following email to the company today. He says that the deal is expected to only close June of 2023, meaning Activision will remain independent until then.”

Hmmm… I’m not a fan of this merger. While it’s “needed” for each company, I don’t like the idea of companies baling out other companies. It’s not good for the company who buys or the company who sells. First, in doing so, they’re ensuring the problems of the failing company find second life in the new company, it’s hard to think of any time this sort of merger has worked out, but it’s happening all the time. Second, it tempts companies to sabotage each other in order to buy them out. This happens all the time, but it’s rarely reported since it’s hard to prove. We’ll see what happens, but I’m not a fan of this news.